Some really great photos from filming earlier this month - love the one where he's teaching Daniel Ranieri how to take a punch:

Oscar winners George Clooney and Ben Affleck took over a Fitchburg street Thursday while filming “The Tender Bar.” According to Variety, the pic is based on the 2005 book by J.R. Moehringer, “The Tender Bar: A Memoir.” The crew has been shooting throughout Massachusetts. 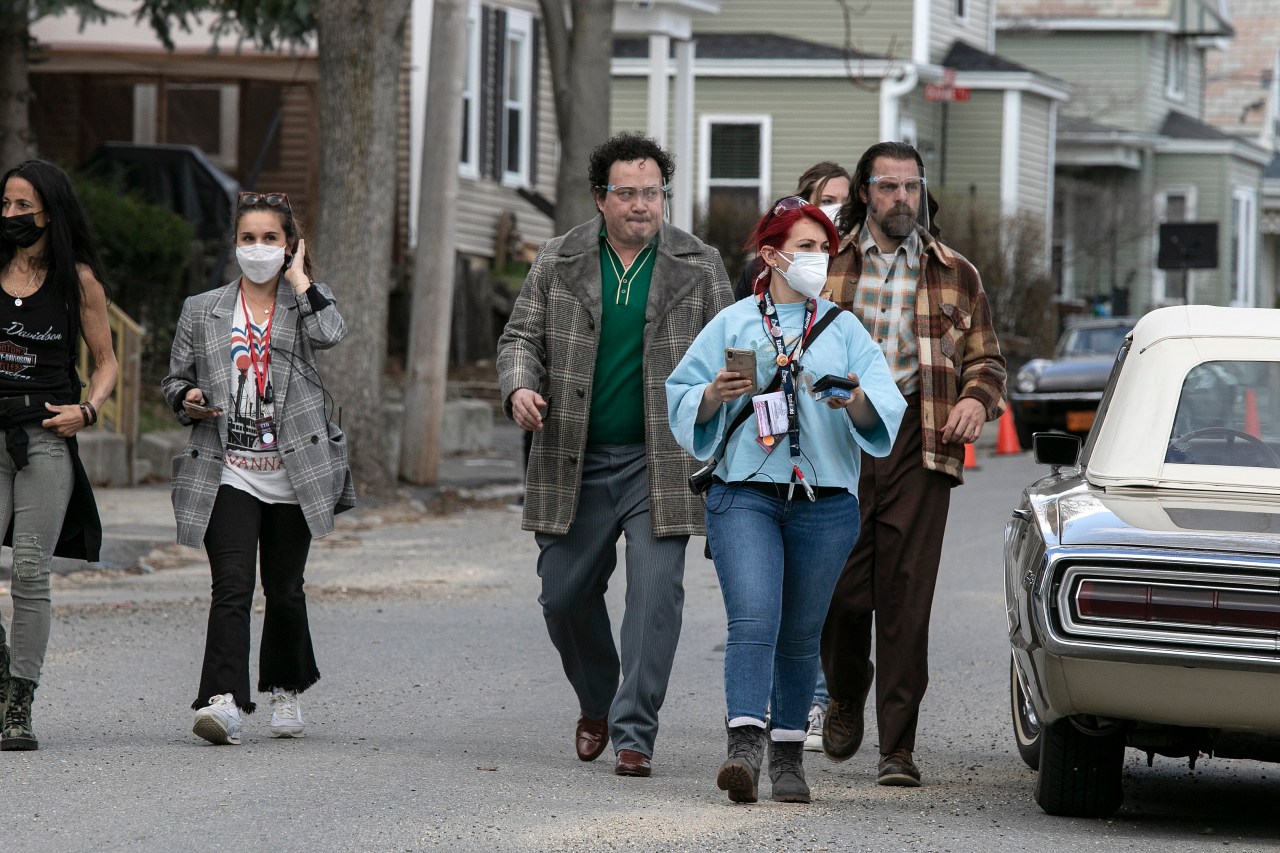 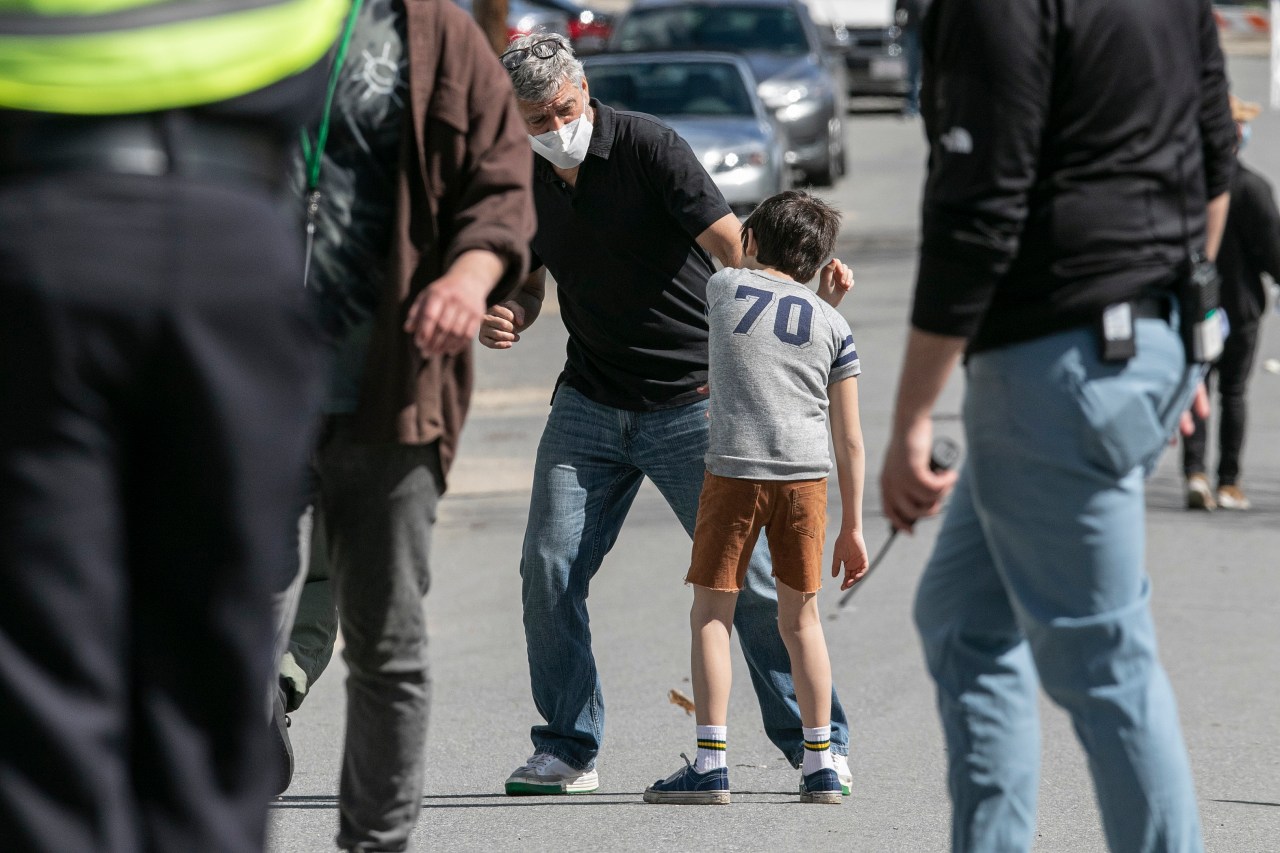 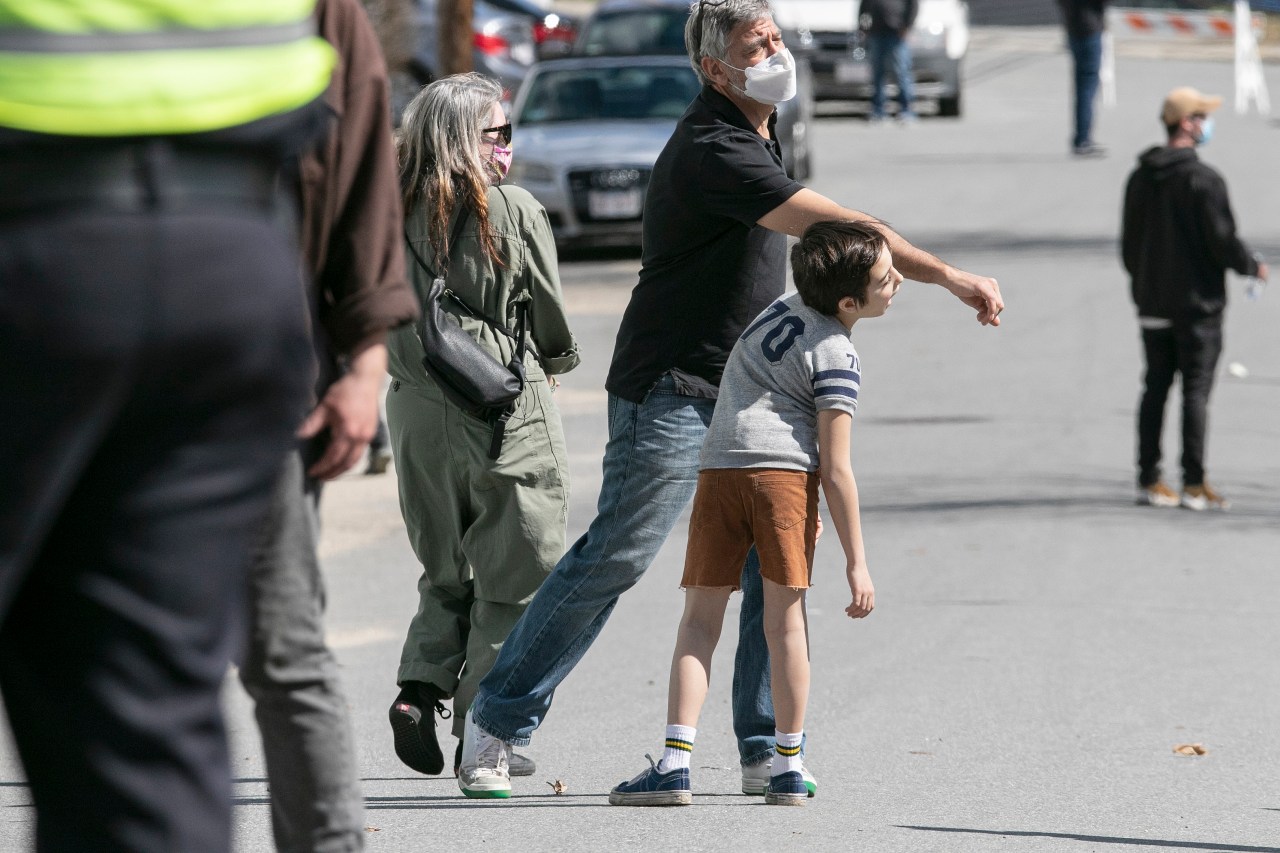 George Clooney and actor Daniel Ranieri fool around between takes. Clooney shows him how to take a punch 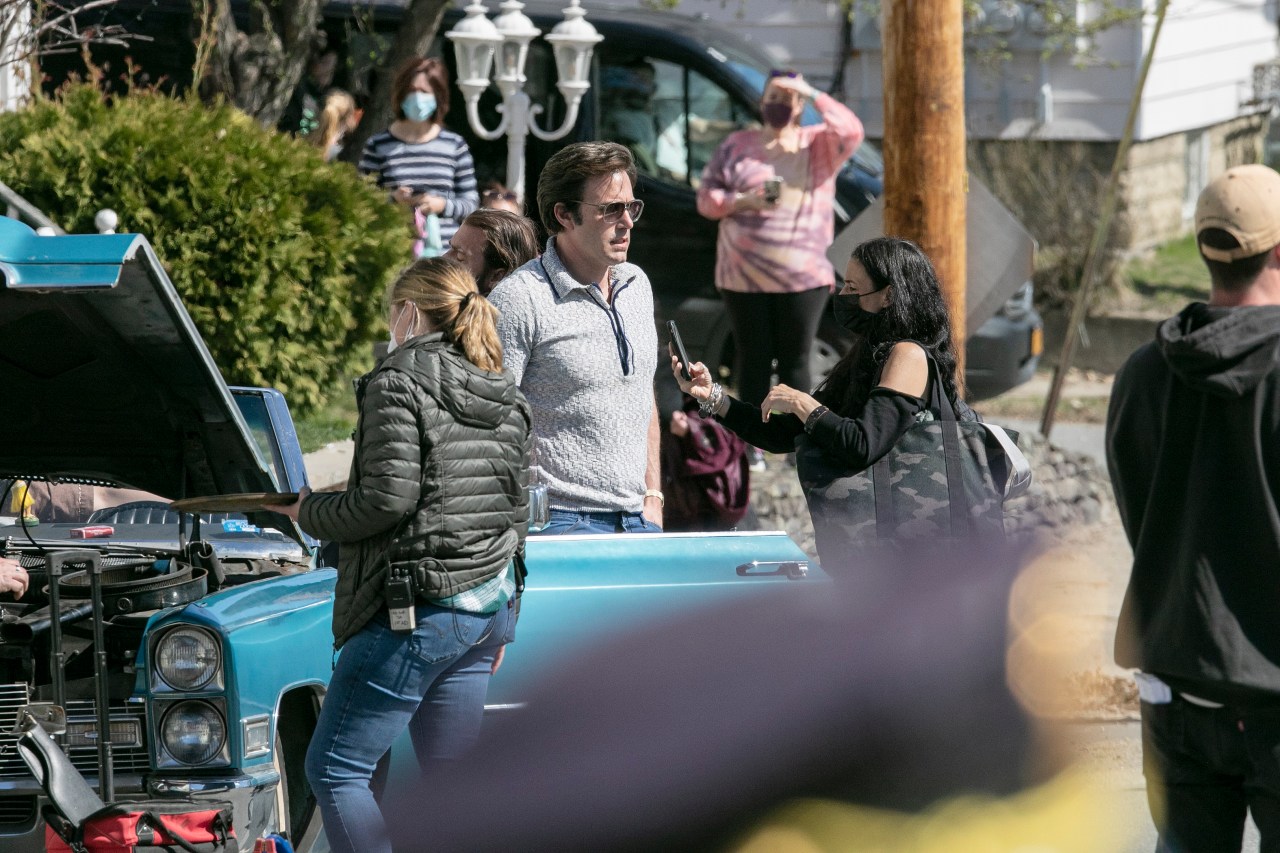 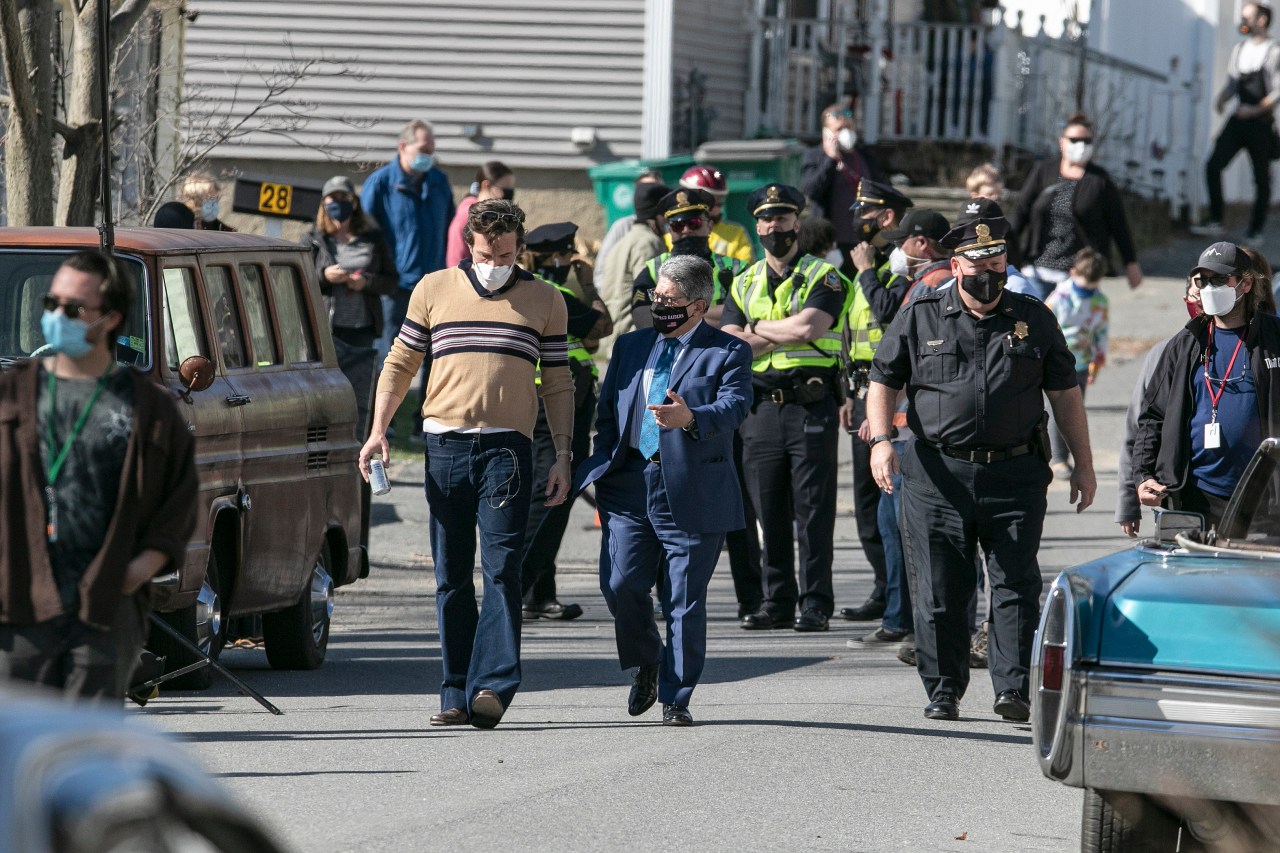 Ben Affleck talks to Fitchburg Mayor Stephen DiNatale. next to them is Police Chief Ernest Martineau. 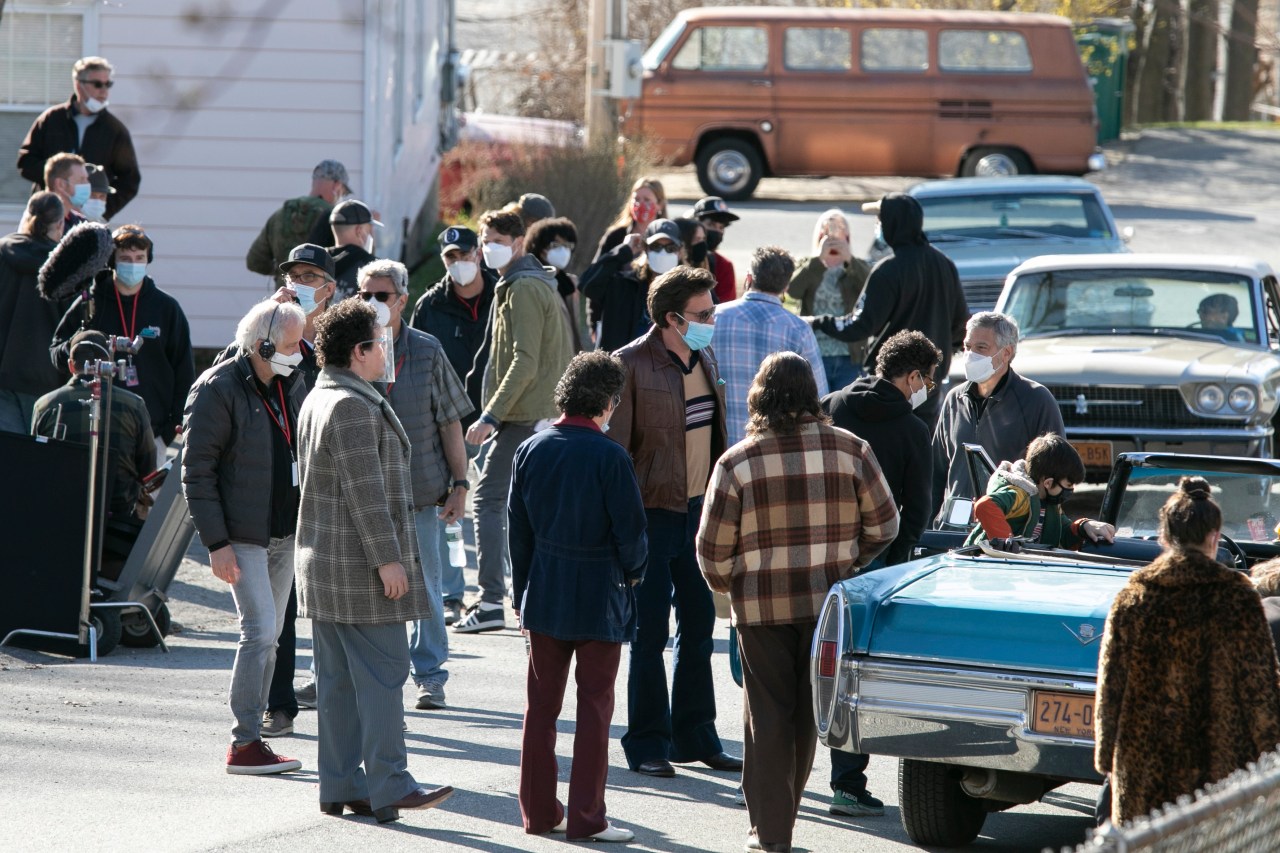 Ben Affleck in blue mask along with his fellow actgors get ready to film a scene on Cane Street in Fitchburg. 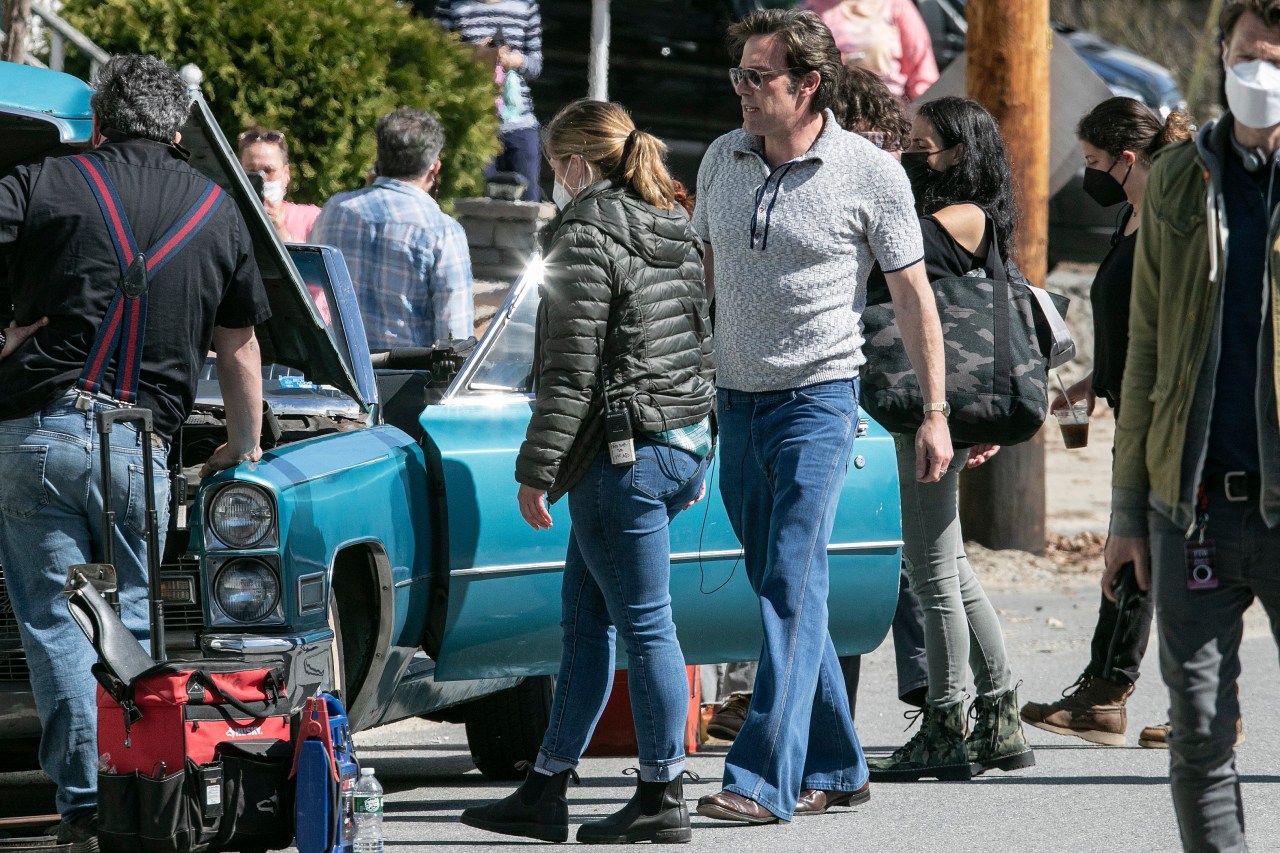 Ben Affleck had some time to burn while waiting for a repair on a car used in the filming of "The Tender Bar" in Fitchburg on Thursday. 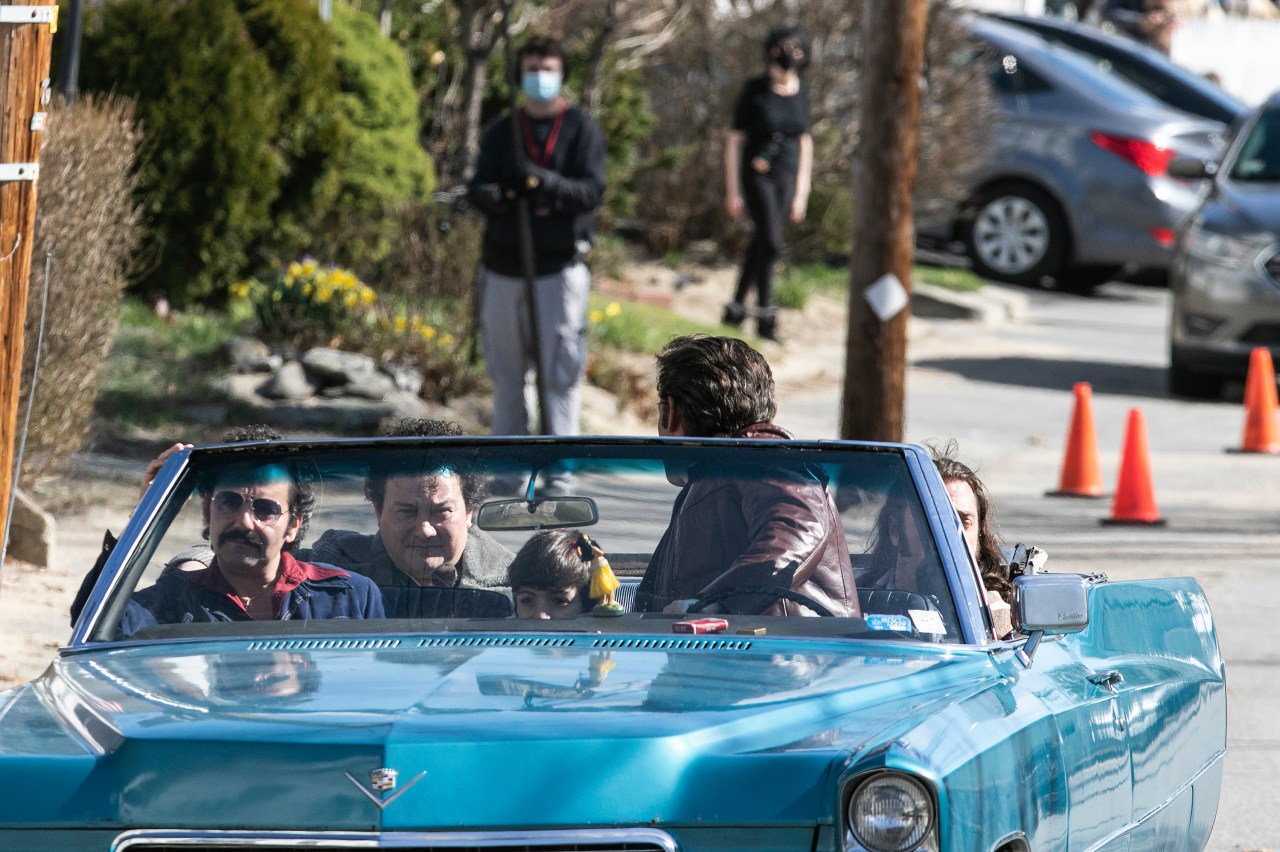 Ben Affleck tries reverse as they reset the scene. With him in the car is, in front from left, Max Casella and Daniel Ranieri. In back is Michael Braun and Matthew Delamater. The film crew was in Fitchburg Thursday filming scenes just off Summer Street. 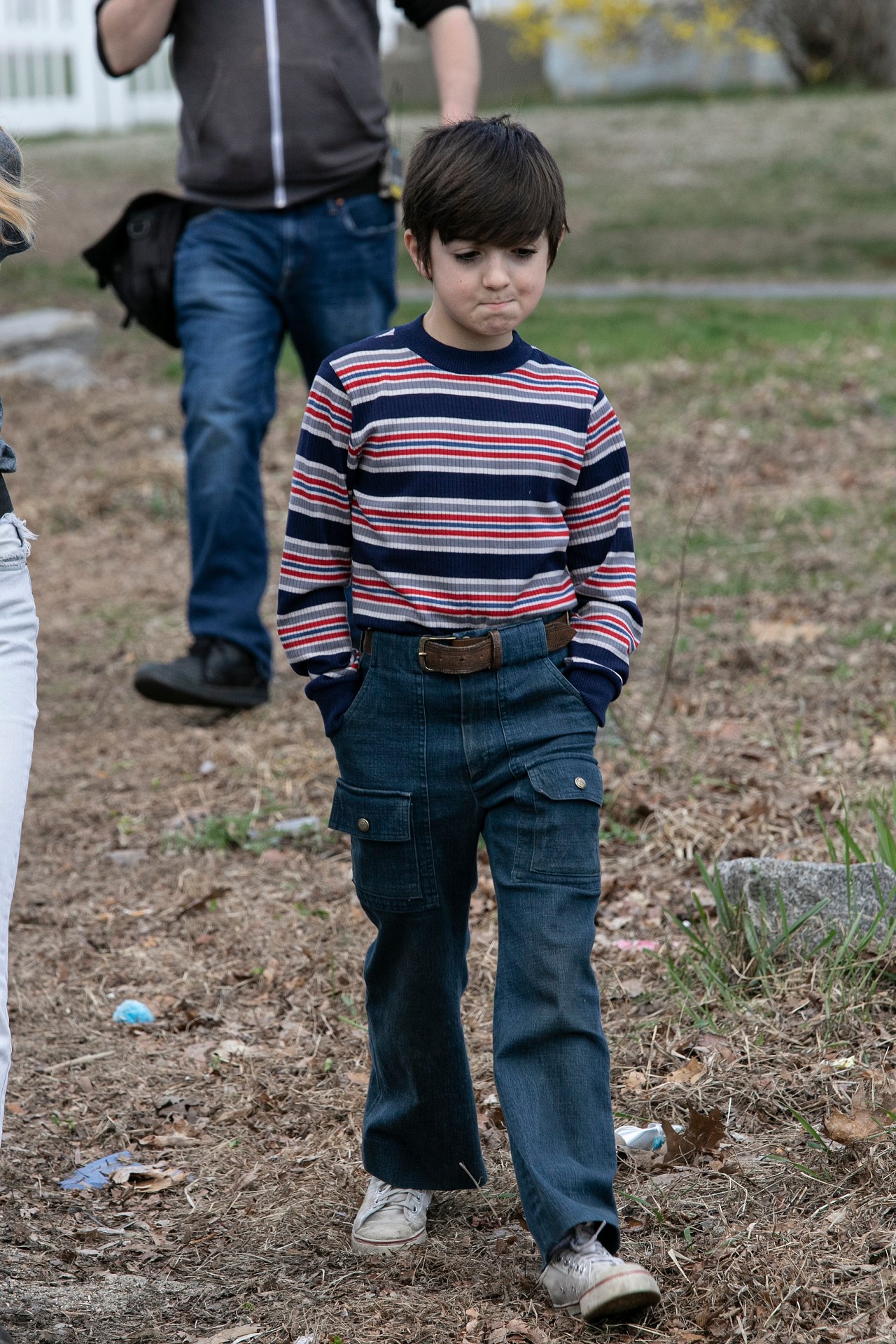 Actor Daniel Ranieri walks back to set after a clothing change. 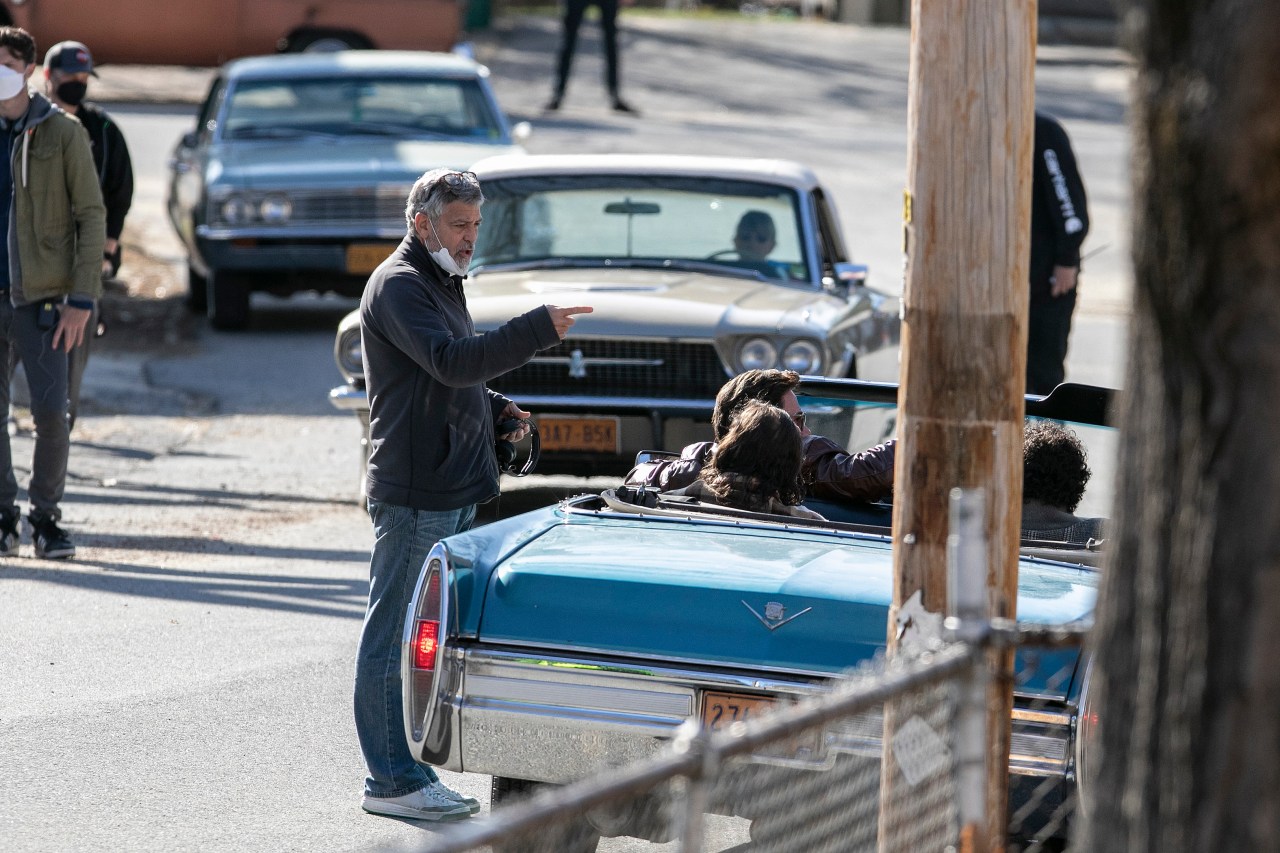 George Clooney directs Ben Affleck and the cast as they sit in a car on Boylston Street in Fitchburg while filing "The Tender Bar. 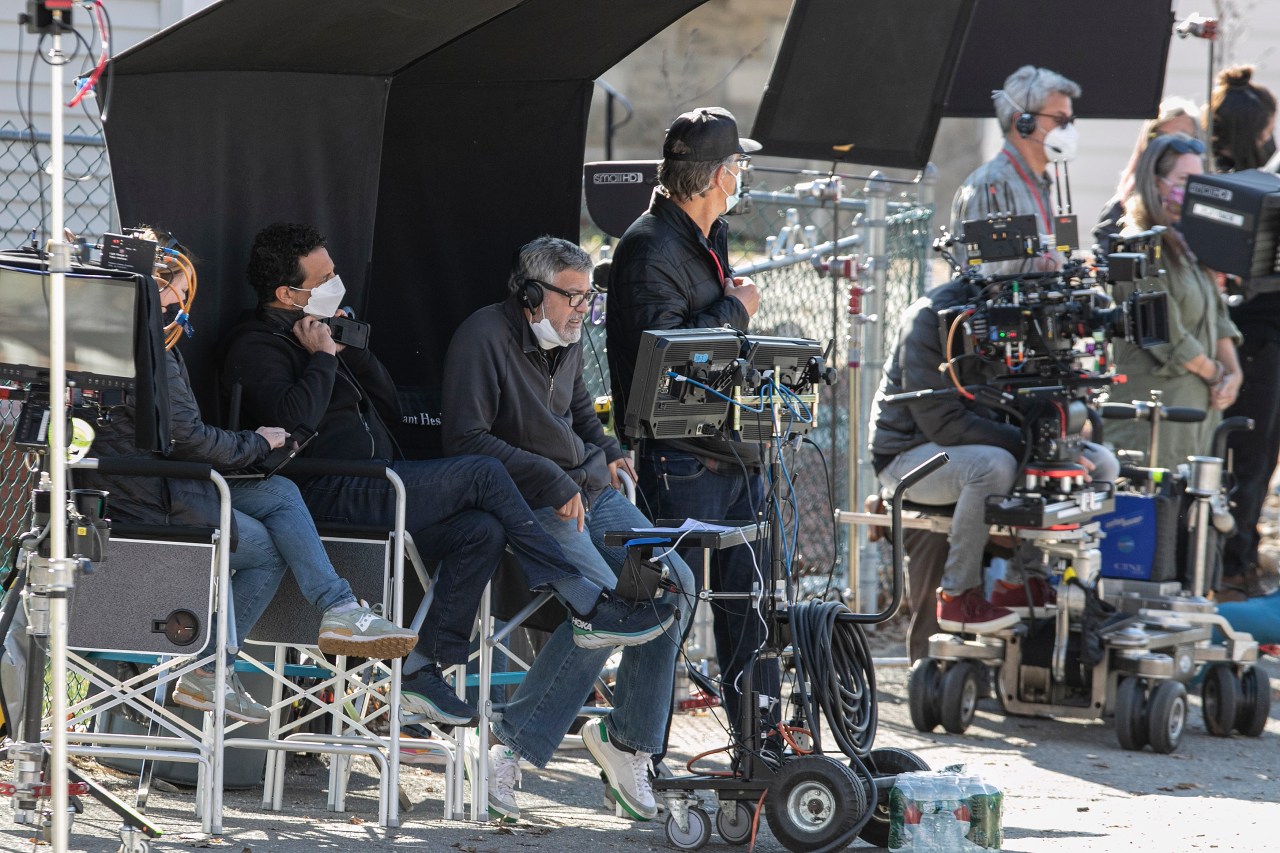 George Clooney looks at some monitors as they film the movie "The Tender Bar" on Boylston Street, Fitchburg on Thursday