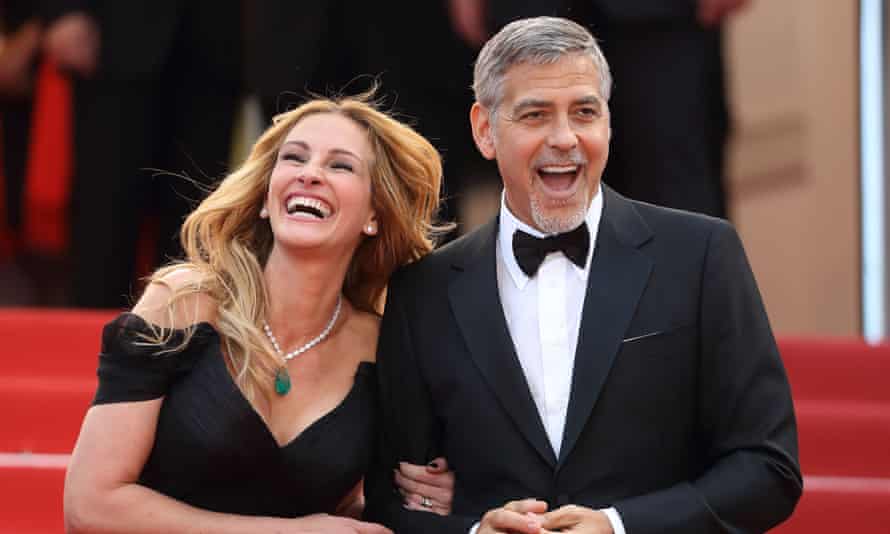 [size=10][size=10]Julia Roberts and George Clooney. Their new film, Ticket to Paradise, will be filmed in the Whitsundays, Gold Coast and Brisbane later this year in a huge boost to the Queensland economy. Photograph: Mike Marsland/WireImage[/size][/size]

[size=14]A new romantic comedy starring George Clooney and Julia Roberts will inject an estimated $32.7m into the [size=14]Queensland economy in 2021, premier Annastacia Palaszczuk announced on Tuesday.
Universal Pictures’ Ticket to Paradise will begin filming in the Whitsundays, on the Gold Coast and in Brisbane later this year, and is expected to create more than 1,000 jobs for local cast, crew and extras.

While rumours persist that Marvel Studios is about to relocate from Atlanta in the US to Sydney, the sunshine state has become something of a haven for Hollywood recently, as the pandemic in California continues to take its toll (3.5m infections and more than 54,000 deaths) and many nonessential businesses and services remain closed.

Six of the 10 international productions since July 2020 that have either already been filmed, or are scheduled to begin filming in Australia this year, are located in Queensland.
Baz Luhrmann’s biopic Elvis, starring Tom Hanks, Austin Butler and Richard Roxburgh, recently wrapped at Village Roadshow Studios on the Gold Coast.
Later this month, Ron Howard will start production on his film about the 2018 Thai soccer team cave rescue, Thirteen Lives, with the Gold Coast hinterland standing in for Thailand’s Chiang Rai Province. 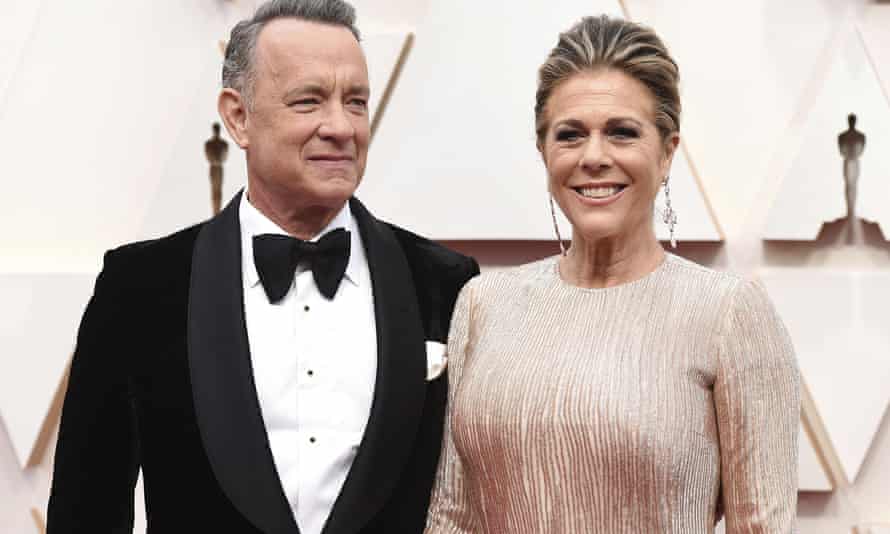 Tom Hanks and his wife Rita Wilson tested positive for Covid-19 while in Australia shooting Baz Luhrmann’s Elvis Presley biopic. Photograph: Jordan Strauss/Invision/AP
“It’s one of the few places I feel OK about not having my mask on right now,” Howard told federal arts minister Paul Fletcher in an interview on the Gold Coast last month.
“It’s literally a breath of fresh air.”
MGM and Howard’s own company Imagine Entertainment will receive $13m from the Australian government towards the production, as part of the Morrison government’s $540m location incentive grant scheme for the industry.
The Universal Pictures project that will reunite Clooney and Roberts, who previously worked together in the Ocean’s series, was secured by the Queensland government through Screen Queensland’s Production Attraction Strategy.
Filming for Dwayne “The Rock” Johnson’s sitcom, Young Rock, based on his real-life experiences, relocated to Queensland last November. Meanwhile, Joe Exotic, a limited Universal Content Productions television series based on the hit Wondery podcast, Over My Dead Body, featuring big cat fancier and convicted felon Joe “Exotic” Schreibvogel and his nemesis Carole Baskin (to be played by Saturday Night Live’s Kate McKinnon), will take up residence in Brisbane’s Screen Queensland Studios next month. 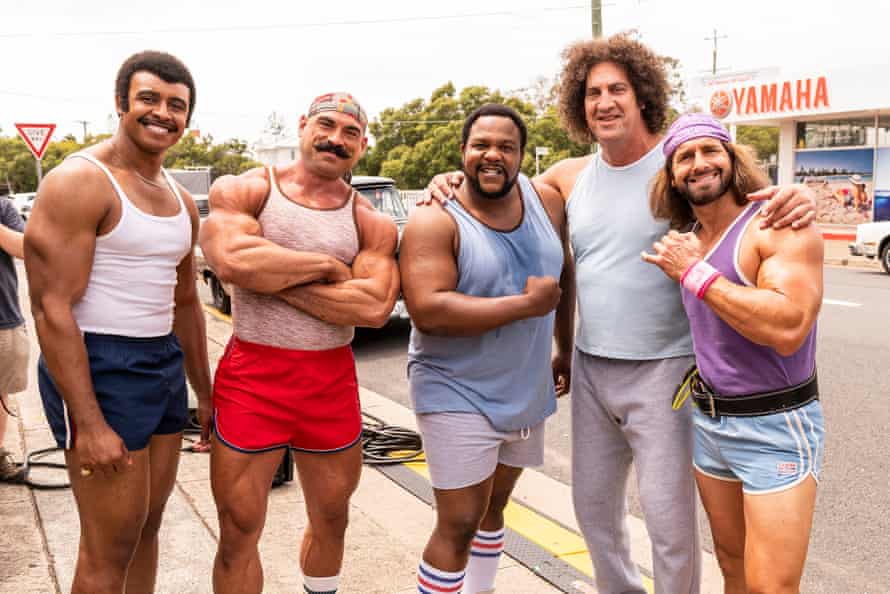 Cast members of Young Rock (L-R): Joseph Lee Anderson as Rocky Johnson, Brett Azar as The Iron Sheik, Nate Jackson as Junkyard Dog, Matthew Willig as Andre the Giant and Kevin Makely as Macho Man. Photograph: NBC/NBCU Photo Bank/Getty Images
The NBCUniversal International Studios 10-part drama Irreverent will also be shot in far-north Queensland.
The Australian government has invested more than $19m for these three projects together.
Covid-19 travel restrictions and a $3.9m sweetener from the federal government has also brought the reality television franchise Australian Survivor back from Fiji and Samoa. The eighth series, located in the Queensland outback shire of Cloncurry, is scheduled to go to air at the end of 2021. 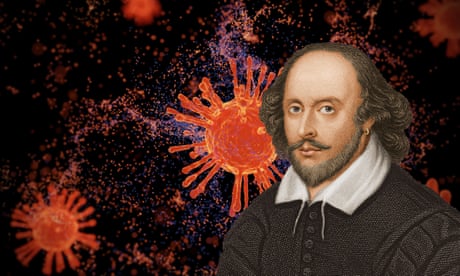 In New South Wales, the Netflix comedy God’s Favorite Idiot, co-produced by and starring Melissa McCarthy, has been enticed to Australia with a $10m grant from the location incentive – the third major Netflix project to relocate to Australia in the past 12 months.
The Netflix science fiction film Escape from Spiderhead featuring Chris Hemsworth was shot late last year on the Gold Coast, and in January the eight-episode series Pieces of Her, starring Toni Collette, began filming in the western Sydney suburb of Homebush.
In Victoria, the Liam Neeson feature film Blacklight began shooting last November, and in South Australia production is under way on the BBC One and Stan co-production of The Tourist, a six-part television drama starring Irish actor Jamie Dornan.[/size]
[/size]