Wow, this sounds great, but I've no idea if this is a meaningful award? 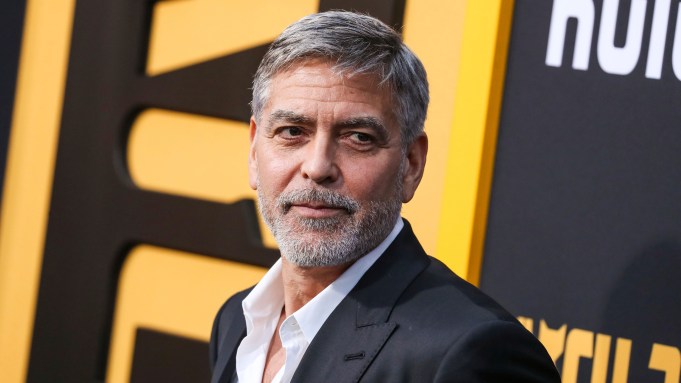 “George embodies a strength of character that not only shows in the integrity and preeminence of his works but in the way he regards and is regarded by his creative teams and collaborators,” said CAS president Karol Urban. “In such a time of uncertainty, his hardworking, innovative, and generous demeanor and body of exceptional films and television projects makes him an especially exemplary filmmaker for 2020.”

Clooney is a two-time Oscar winner for producing Best Picture winner Argo (2012) and starring in Syriana (2005). He also has amassed a half-dozen other Academy Award noms: Best Actor for The Descendants, Up in the Air and Michael Clayton; Adapted Screenplay for The Ides of March; and Original Screenplay and Best Director for Good Night, and Good Luck. He most recently directed and starring in Netflix’s The Midnight Sky and starred in and produced the Hulu miniseries Catch-22.

Also being honored that evening with the CAS Career Achievement Award is production sound mixer William B. Kaplan.
The CAS Awards honor Outstanding Achievements in Sound Mixing in seven categories for film and television.[/size]

So, the ceremony is on 17th April.  Must add that to the diary:

George Clooney to be Honored by Sound Mixers 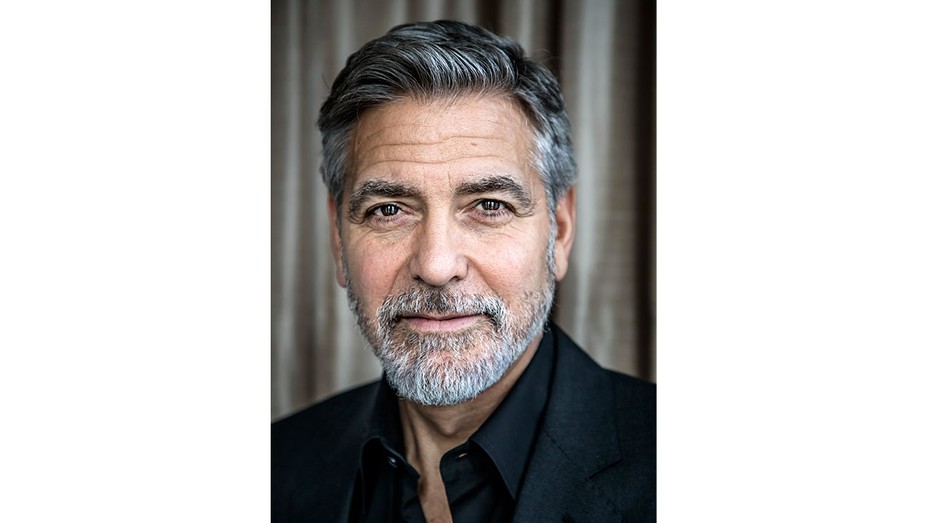 George Clooney will receive the Cinema Audio Society's Filmmaker Award during its 57th CAS Awards for sound mixing, which will be presented during a virtual ceremony on April 17.

“The CAS could not be more excited to honor Mr. George Clooney with our Filmmaker Award,”  said CAS president Karol Urban. “George embodies a strength of character that not only shows in the integrity and preeminence of his works but in the way he regards and is regarded by his creative teams and collaborators. In such a time of uncertainty, his hardworking, innovative, and generous demeanor and body of exceptional films and television projects makes him an especially exemplary filmmaker for 2020.”

Clooney is recognized for his global humanitarian efforts as well as for his accomplishments in the entertainment industry. His accolades as a performer and a filmmaker have earned him two Academy Awards, four Golden Globes including the Cecil B. DeMille Award, four SAG Awards, one BAFTA award, an Emmy, and an American Film Institute Life Achievement Award. When Clooney received his eighth Academy Award nomination, he earned the distinction of having been nominated in more categories than anyone else in Oscar history.

Most recently, he directed and starred in The Midnight Sky, which he produced with Grant Heslov through their Smokehouse Pictures. It was released by Netflix.

Next up,  Clooney will direct and produce The Tender Bar based on the J.R Moehringer’s memoir of the same name alongside Heslov for Amazon Studios.

Clooney is a strong First Amendment advocate with a deep commitment to humanitarian causes. In 2006, Clooney and his father, Nick, went to drought-stricken Darfur, Africa, to film the documentary Journey to Darfur. Clooney’s work on behalf of Darfur relief led to his addressing the United Nations Security Council.

Among the honors received as a result of his efforts in Darfur was the 2007 Peace Summit Award, given at the eighth World Summit of Nobel Peace Prize Laureates. In 2008, Clooney was designated a U.N. Messenger of Peace, one of eight individuals chosen to advocate on behalf of the U.N. and its peacekeeping efforts. The Academy of Television Arts and Sciences awarded Clooney with the Bob Hope Humanitarian Award during the 2010 Primetime Emmys.  Later that year, Clooney received the Robert F. Kennedy Ripple of Hope Award for his dedication to humanitarian efforts in Sudan and Haiti.

Well seems like a pretty distinguished award and he’s in good company with past honorees.  Don’t know if he’s getting the award because of his body of work or specifically for audio mixing for ‘The Midnight Sky’.

Mmm, seems to be getting an awful lot of technical awards for Midnight Sky...

Does anyone know if the picture has been nominated for any other awards? It seems like it isn't being mentioned for anything other than technical stuff.