Log in
Latest topics
» The Clooneys are the new owners of Brignoles, Var, Provence

» TALK OF THE TOWN: George and Amal Clooney see red as beach is shut: Officials raise the flag just a stone's throw away from couple's 25-room Italian hideaway because of dirty water

I love these lists.  Not sure I agree with this one, though.

George Clooney is equally capable of playing brilliant men, and absolute idiots - and these are the best of those extremes.

BY KEATON WEISSPUBLISHED 2 HOURS AGO 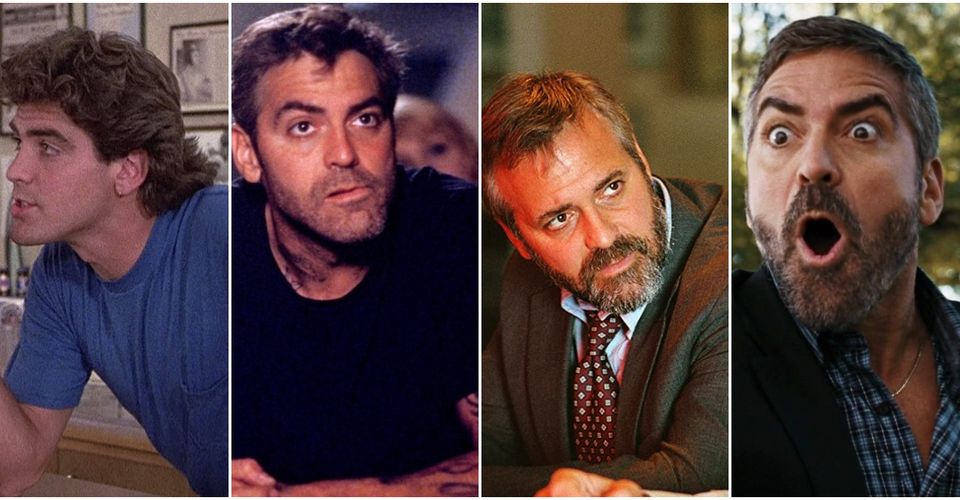 Without a doubt, George Clooney is one of the biggest movie stars of his generation. He became a household name while starring in the hit series ER, and parlayed his success in television to become one of the most iconic silver screen heavyweights of the past three decades.


Despite having the looks and charisma of a classic leading man, however, Clooney has not allowed himself to be typecast in that kind of role. He can play the both valiant hero and the hapless fool with equal believability. 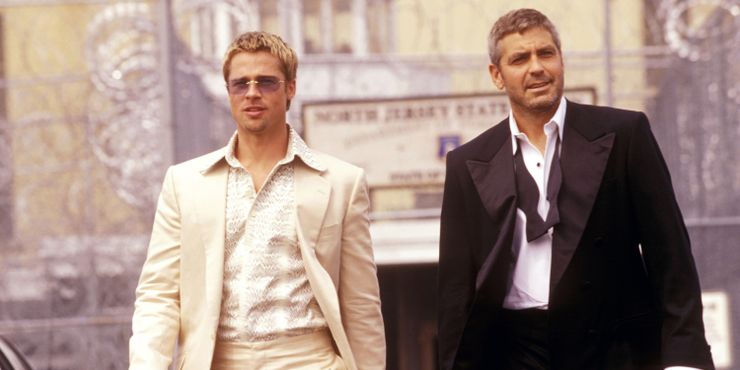 The character Danny Ocean was originally played by Frank Sinatra in the 1960 Ocean's 11. Only an actor of his iconic status could reprise the role with any credibility, and so Clooney was the obvious choice for the role. Fresh out of prison, Danny orchestrates an elaborate casino heist while adhering to his three rules: don't hurt anyone, only steal from those who deserve it, and go big like you've got nothing to lose. His smarts, his charisma, and his moral code make him the perfect antihero in this stylish heist caper. 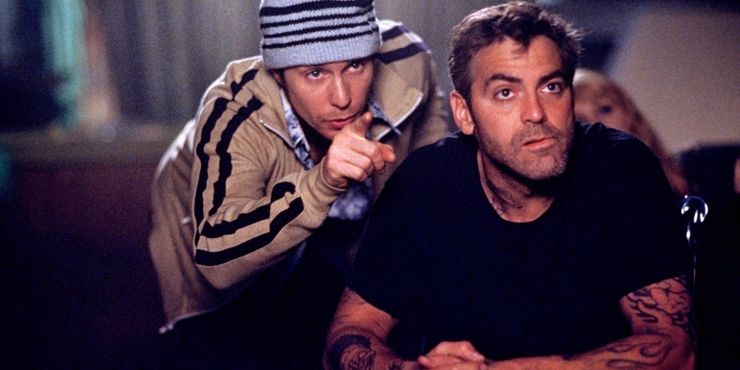 2002's Welcome to Collinwood, like Ocean's 11, is a heist caper with a great ensemble cast, and also like Ocean's 11, it's a remake of an older film. This movie is based on the 1958 Italian title Big Dean on Madonna Street. That's about where the similarities between Ocean's and Collinwood end, because the criminals in the latter film are not nearly as stylish nor as smart.

Clooney plays Jerzy, a "professional" safecracker whose M.O. is to use a circular saw to drill through the side of the safe over the course of three hours - needless to say, he's no Danny Ocean. 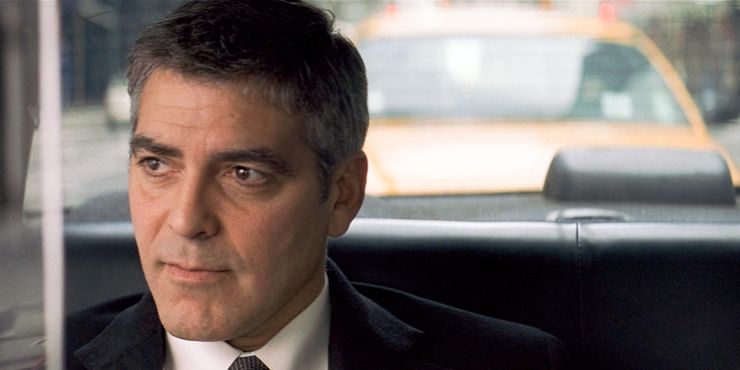 2007's Michael Clayton was one of the most acclaimed films of the 2000s. Clooney stars in the title role as a "fixer" for a prestigious New York law firm. When a case of his turns deadly and an attempt is made on his life, he is determined to bring the perpetrator to justice. In the film's triumphant finale, Michael does just that, using his cunning wit to trick his nemesis into incriminating herself on tape.

Clooney was nominated for an [url=https://screenrant.com/tag/Academy Awards/]Academy Award[/url] for his performance, and Tilda Swinton won a Best Supporting Actress Oscar for her villainous turn as Karen, who Michael defeats in the end. 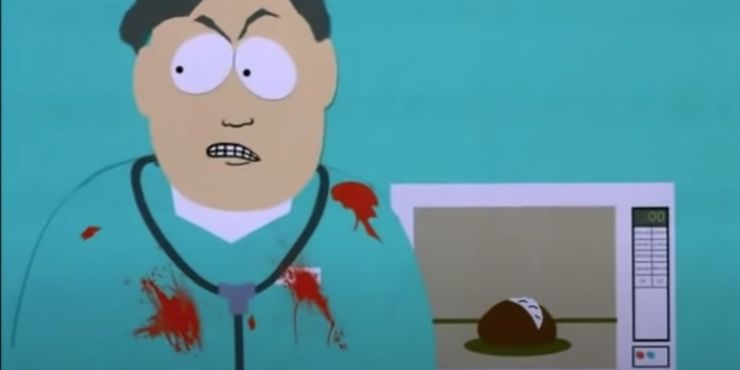 A far less serious film than Michael Clayton, South Park: Bigger, Longer, and Uncut, was the highly anticipated big-screen version of one of America's best animated series. George Clooney, a famous fan of the show, scored a voiceover role in the movie as Dr. Gouache, who must perform emergency surgery on Kenny, who has just accidentally lit himself on fire.

When Kenny wakes up from the operation, Goache informs him that he accidentally replaced his heart with a baked potato and that he has only three seconds to live. Doctors don't come much dumber than that. 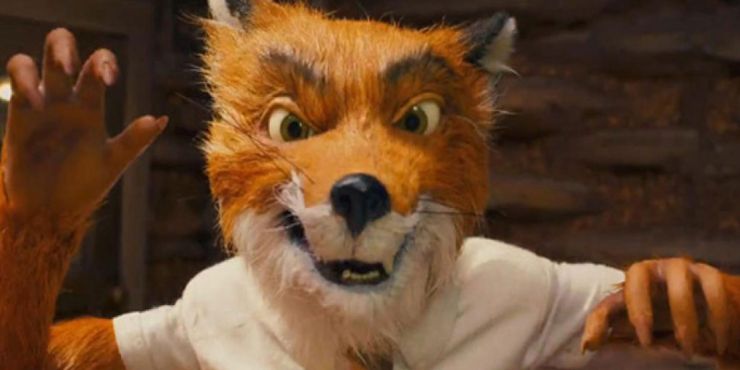 Mr. Fox is a devious fellow struggling to adapt to the normalcy of family life. After he raids the farms of the evil Boggis, Bunce, and Bean, he must protect himself, his family, and his community from their retaliatory efforts. In the end, Mr. Fox is mostly successful, and in the film's final scene, he and his comrades raid a grocery store owned by the same three farmers, and they all rejoice in song and dance. 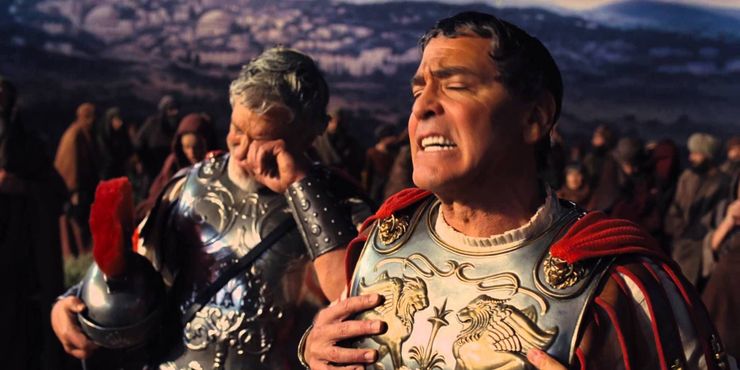 The [url=https://screenrant.com/tag/Coen brothers/]Coen brothers[/url] have written their share of dimwitted characters over the years, and George Clooney has played a few of them himself. In 2016's [url=https://screenrant.com/tag/Hail Caesar!/]Hail Caesar![/url], Clooney plays Baird Whitlock, a lunkhead movie star who is abducted and brainwashed by Communist screenwriters who convince him of the evils of the Hollywood studio system. This plunges Whitlock into a moral crisis in which he considers quitting the motion picture he's currently starring in.

Fortunately for the studio, he's browbeaten into changing his mind and agreeing to finish the film. Unfortunately, he's not so great at remembering his lines. 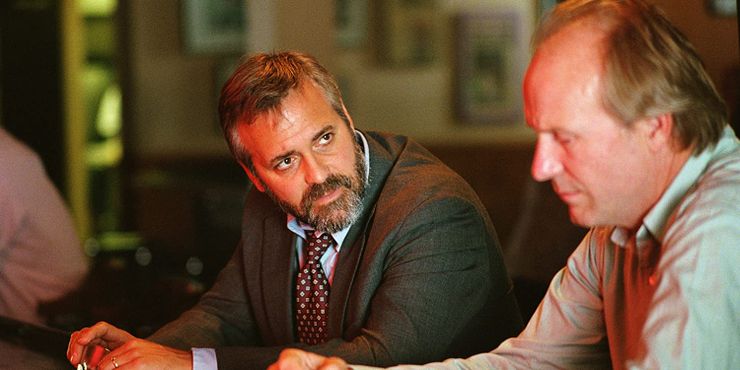 2005's Syriana is among the most underrated films of its decade, mostly because the plot was too complex for most moviegoers to understand. Clooney won an Oscar for his performance as Bob Barnes, a CIA agent who uncovers the sinister origins of an assassination he's tasked with carrying out, and is subsequently targeted by his own organization. Barnes is a skilled detective and a shrewd investigator, but in the end, he's murdered by his own colleagues in a chilling scene that is sure to leave audiences shaken and shocked long after the movie ends. 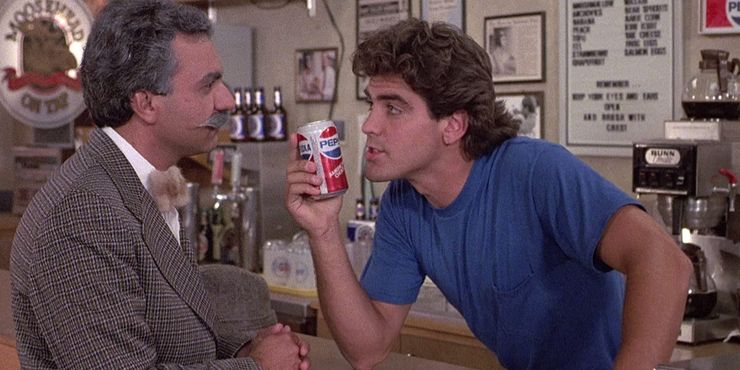 To be fair, none of the characters in this infamous B-movie sequel are particularly brainy. Clooney's Matt Stevens is actually one of the smarter characters in the film, but that's not saying much. He clumsily breaks the fourth wall by injecting a meta, self-aware "product placement" plotline into the film in order to keep its financing in order. He also has the privilege of reciting the line, "That's the bravest thing I've ever seen a vegetable do."

The film itself is intentionally silly, but its tongue-in-cheek intentions didn't protect it from a zero percent fresh rating on Rotten Tomatoes. 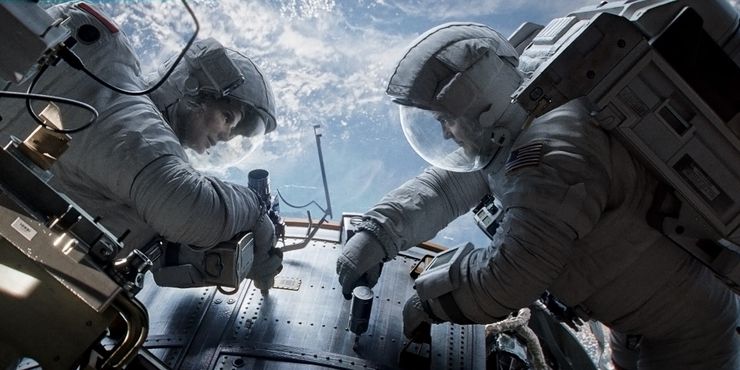 2013's Gravity is a superbly crafted adventure film that takes place in outer space, where Matt Kowalski and Ryan Stone are stranded after their spacecraft is damaged by debris. Cloney and [url=https://screenrant.com/tag/Sandra Bullock/]Sandra Bullock[/url] play Kowalksi and Stone, respectively. Almost midway into the film, Kowalski sacrifices his life to save his friend when he realizes that a cord they're both tethered to isn't strong enough to hold both of them.


Not only is Kowalski quick enough in his thinking to realize he must detach himself in order to save his colleague, but he has the moral fortitude to act on his intelligence in time to successfully rescue Ryan, who survives in the end. 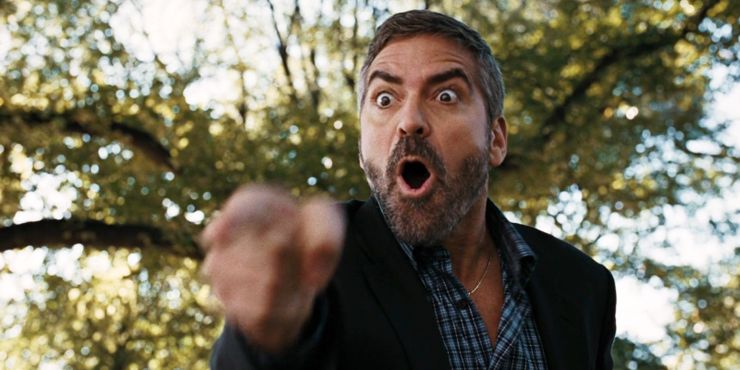 In the Coen brothers' [url=https://screenrant.com/tag/Burn After Reading/]Burn After Reading[/url], a disgraced former CIA agent's memoirs end up in the hands of two gym employees, Chad and Linda, who try and capitalize on their discovery. Clooney plays a womanizing U.S. Marshal named Harry Pfarrar, whose affair with Linda inadvertently ropes him into the plot. He's woefully incapable of keeping up with the complexities of the plot, and is always two steps behind the action.

Long story short, he ends up fleeing to Venezuela after wrongfully suspecting that Linda was a government spy tasked with targeting him in an illicit conspiracy.

Surely Mr Fox was meant to be dumb?

George’s Fantastic Mr. Fox was quite a clever and smart character IMHO.  The only one smarter was Mrs. Fox