Photo courtesy of Netflix
Space and silence are the structural bones of Netflix’s “The Midnight Sky.” Still, the spirit and heart are fixed within its visual decorations and taut narrative that allows director, producer and star George Clooney to examine uncharted and personal territories. Based on the book “Good Morning, Midnight” by Lily Brooks-Dalton, there’s a compelling case to be made that “The Midnight Sky” is his finest hour, both in direction and performance. He assembles an impeccable crafts team, all of which could dominate the below-the-line Oscar categories, even leaping to the front of a few. When a movie has a strong chance of dominating multiple technical races, nominations for best director and picture are usually not too far off. As movie theaters remain absent from the film-watching experience, the alluring drama is as close to “home” as you can feel in 2020.

The film tells Augustine’s post-apocalyptic story (Clooney), a lonely scientist in the arctic who races against time with a mute stowaway named Iris (newcomer Caoilinn Springall) to stop a group of astronauts from returning home to a global catastrophe.
Clooney is no stranger to the Academy’s affections. He is one of only three people nominated in six different Oscar categories (best picture, director, lead actor, supporting actor, original screenplay and adapted screenplay), joining Alfonso Cuaron and Walt Disney. He’s won two Oscars: best supporting actor for 2005’s “Syriana” and best picture for 2012’s “Argo” (along with co-producers Ben Affleck and Grant Heslov). Helming his seventh motion picture, it’s the largest-scale film he’s ever constructed, both in scope and storytelling, even outdoing 2005’s “Good Night, and Good Luck,” for which he received nominations for picture, director and original screenplay. 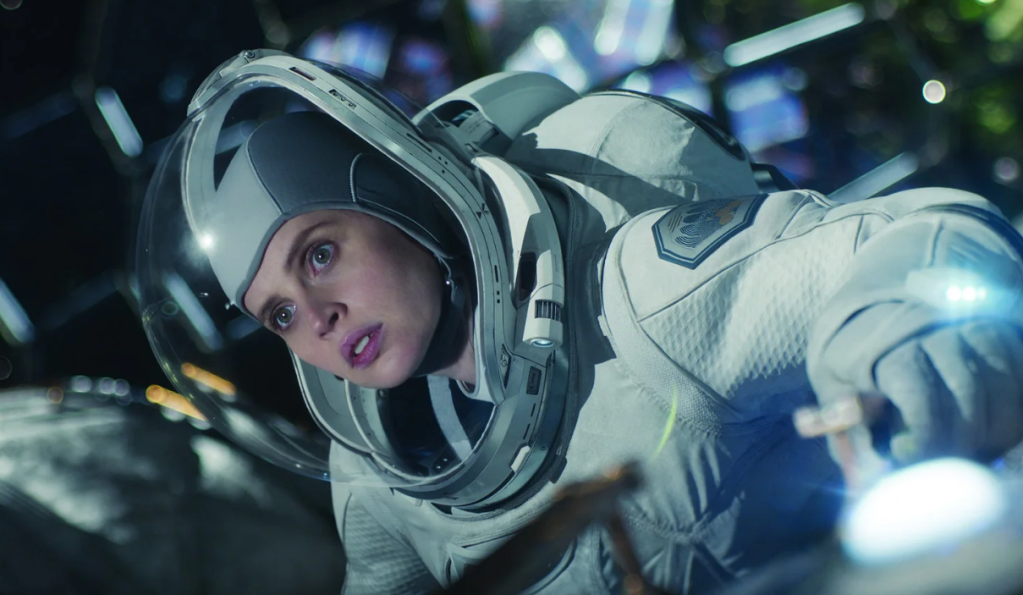 Felicity Jones in “The Midnight Sky” (Netflix)Photo courtesy of Netflix
On the performance front, Clooney will be campaigning for best actor. He’s received four acting nominations over his career, most recently for 2011’s “The Descendants,” for which he narrowly lost to Jean Dujardin (“The Artist”). With a very competitive lead category emerging with the likes of Chadwick Boseman (“Ma Rainey’s Black Bottom”), Anthony Hopkins (“The Father”) and Gary Oldman (“Mank”), he’ll have some large hurdles to overcome on the circuit, especially since his role is not as robust with screen time as other leading contenders.
A large cast is assembled, with standout moments from Demián Bichir (previously nominated alongside Clooney in 2011) and Tiffany Boone  (one of Variety’s 10 Actors to Watch). But don’t expect either of the talents to make a dent in the two competitive supporting races, which are already bursting with contenders. The dependability and presence of Kyle Chandler, Felicity Jones and David Oyelowo cannot be understated. I believe we’re about five years from Chandler and Oyelowo finally nabbing their long-overdue Oscar nominations, which have not materialized for reasons unknown. This could make the film a dark horse entry with key precursors like the SAG Awards’ best cast ensemble category.


The Academy Awards, however, have had a complicated relationship with the science-fiction genre. Comparisons to past Oscar favorites like “Arrival” seem apt, but I see subtle beats and threads that call back to flicks like “Ad Astra” and “Interstellar,” which didn’t hit the Academy sweet spot in their respective years. An adapted screenplay run for screenwriter Mark L. Smith (overlooked for 2015’s “The Revenant”) could be in the cards with enough support from critics and guilds. Clooney shared in a Variety interview that he fashioned the film after a modern telling of 1959’s “On the Beach” from Stanley Kramer, of which he included a clip. A nomination for best director is in the conversation, especially with the story of shooting on a glacier, in 40-below temperatures, in Iceland. 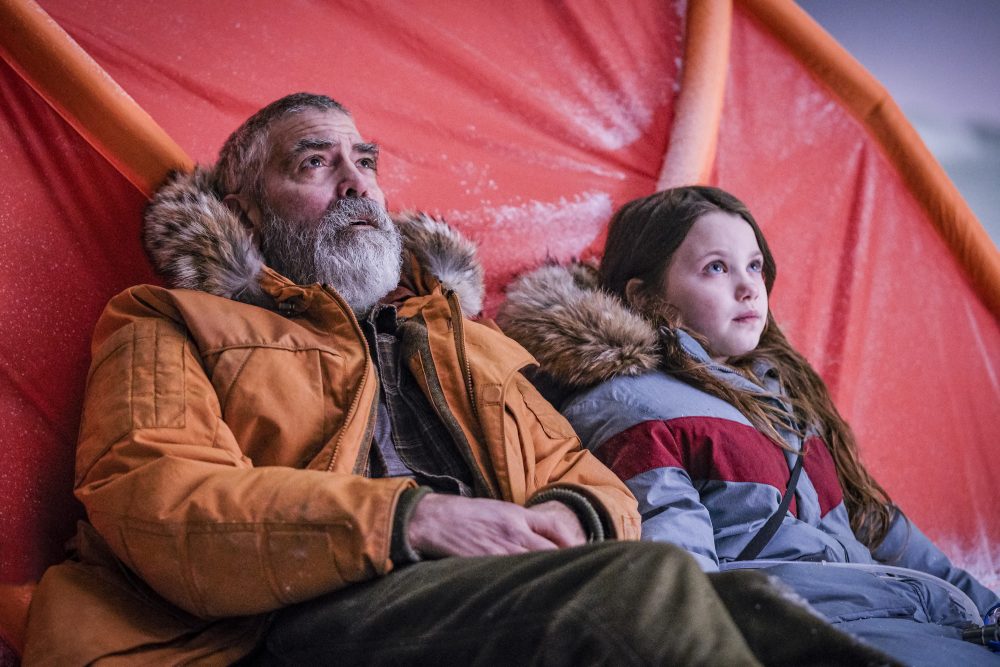 George Clooney and Caoilinn Springall in “The Midnight Sky” (Netflix)Courtesy of Netflix
The easiest place for the film to find recognition will be in visual effects. Comprised of Matt Kasmir (Emmy-nominated for “Catch 22”), Chris Lawrence (Oscar winner for “Gravity”), Dave Watkins (BAFTA nominee for “Fantastic Beasts and Where to Find Them”) and Max Solomon (“Alita: Battle Angel”), this could be a winning recipe in a year where the movie theater experience hasn’t factored into the mix.
When you factor in production design, statistics and history are favorably on their side. Seventeen out of the last 20 winners for visual effects have also been nominated for production design (formerly art direction). The three exceptions are 2004’s “Spider-Man 2,” 2015’s “Ex Machina” and 2016’s “The Jungle Book.” Martin Ruhe’s cinematography is as immersive as it is elegant, which could put him in the mix for an unprecedented year that could include many first-timers in that category.
Stephen Mirrione won an Oscar for editing 2000’s “Traffic,” and followed it with two other mentions for “Babel” and “The Revenant.” An extended sequence involving what Clooney calls “dancing blood” is his “Oscar clip” while sound mixing and design by Randy Thom, Dan Hiland, Todd Beckett and Danny Hambrook will surely be fused in the now-combined sound race.
With every film year we navigate, critics and journalists seek movies and any of its elements that could make a lasting mark on the cinematic medium. Alexandre Desplat’s galactic and hopeful musical accompaniment very well could be his crowning career achievement. Outdoing his two previous Oscar wins (“The Grand Budapest Hotel” and “The Shape of Water”), the 11-time nominee orchestrates with passion, bringing notes of suspense, terror and isolation. No matter how the film fairs with the Academy, it could be one of those “no-brainer” recognitions that have fallen upon past winners like Ennio Morricone (“The Hateful Eight”) and Mychael Danna (“Life of Pi”).
“The Midnight Sky” will be released for streaming on Netflix on Dec. 23. 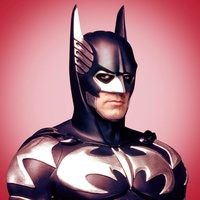