George Clooney Worried He Wouldn't See Twins Again After Accident: I 'Thought That This Was It'

George Clooney Worried He Wouldn't See Twins Again After Accident: I 'Thought That This Was It'

[size=48]George Clooney Worried He Wouldn't See Twins Again After Accident: I 'Thought That This Was It'
George Clooney recalls being "launched" from his motorcycle in 2018 and that it "knocked me out of my shoes"
By Benjamin VanHoose
November 17, 2020 12:20 PM CREDIT: JASON NOCITO
George Clooney worried he wouldn't see his kids again when he suffered a scary motorcycle accident.
Back in the summer of 2018, the Oscar winner, 59, was in Italy shooting his Hulu series Catch-22 when, on his way to the set, he crashed his motorcycle into a car and went airborne and pummeled to the ground. In the immediate aftermath of the accident, he was thinking about his twins, son Alexander and daughter Ella, whom he welcomed in June 2017 with wife Amal.
"He literally turned directly in front of me. I launched. I go head over heels. But I landed on my hands and knees," Clooney recalled of the accident during an interview for GQ's December/January issue. "If you did it 100 times, maybe once you land on your hands and knees, and any other version you land, you're toast. It knocked me out of my shoes."

"When I hit the ground, my mouth — I thought all my teeth were broken out. But it was glass from the windshield," he added.
"... My kids were like a year old, and mostly it was just the thought that this was it and that I wasn't gonna see them again," said Clooney.
Never miss a story — sign up for PEOPLE's free daily newsletter to stay up-to-date on the best of what PEOPLE has to offer, from juicy celebrity news to compelling human interest stories.
[/size] Clooney told ITV's This Morning in 2019 that he's done riding motorcycles after surviving that collision. "I was very lucky to pull out of that one. That officially got me off motorbikes after 40 years, which is unfortunate," he said at the time.
As for Amal's reaction, the star said she was against him riding motorcycles after his crash.
"It was one of those conversations, we were coming back from the hospital and she said, 'That's it,' " Clooney recalled. "And I was sort of kind of thinking, 'Well, maybe I can still get away with this,' and then my buddy, who was also in the accident with me, Grant [Heslov] ... said, 'Yeah, I'm off.' There was nothing I could do — I was ganged up on!"
RELATED VIDEO: George Clooney and Amal Are 'Very Humble' When Talking About Their Family: Source 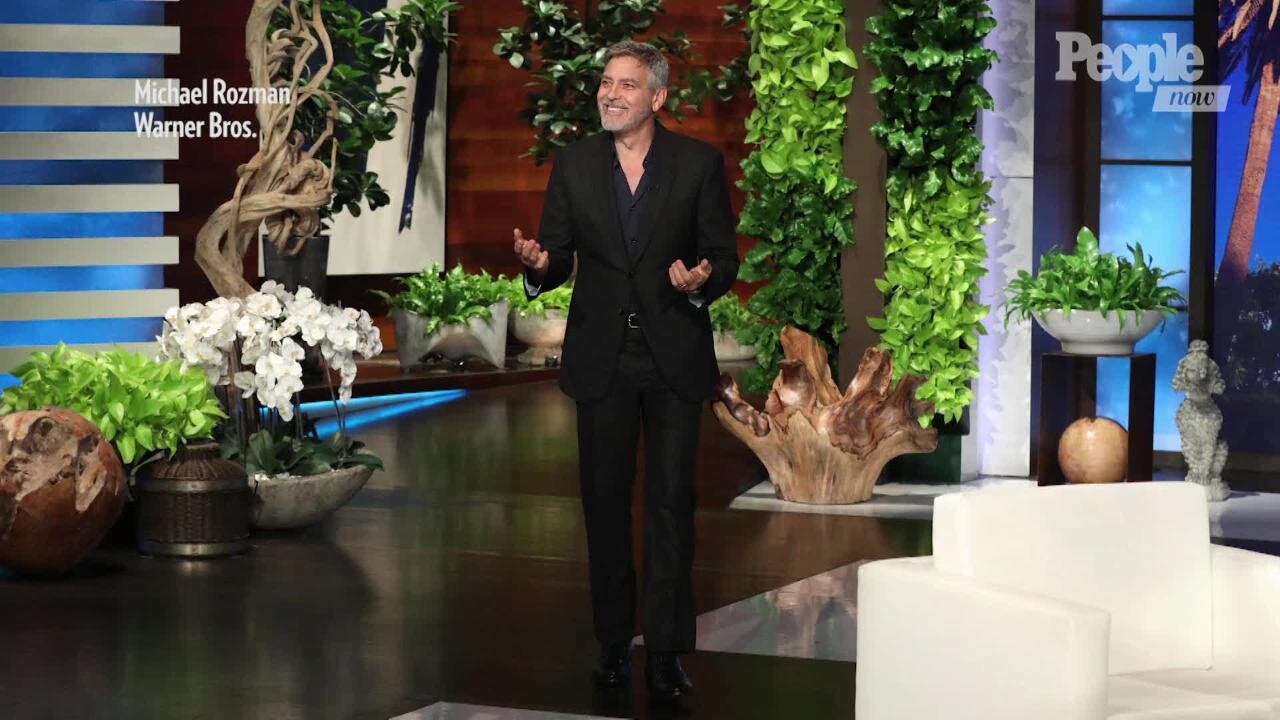 
Share: George Clooney and Amal Are 'Very Humble' When Talking About Their Family: Source 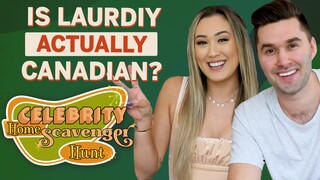 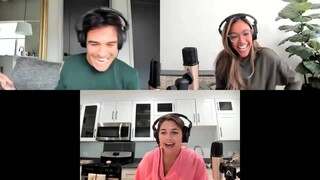 Tayshia Adams Speaks Out About Her Bachelorette Appearance: 'I Was Just Swimming Around' 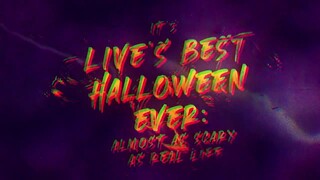 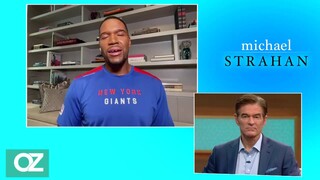 The Family Chantel: Chantel Breaks Down in Tears After Learning Disappointing News About Her Graduation

90 Day Fiancé: The Other Way: Sumit Tearfully Confronts His Parents About Accepting Jenny

Chris Watts Is 'Triggered' by Netflix Documentary, Which 'Makes Him Feel a Lot of Shame': Source

Chrissy Teigen and John Legend Suffer Pregnancy Loss: 'We Will Always Love You'

Archie Lyndhurst, Star of So Awkward and Son of Actor Nicholas Lyndhurst, Dies at 19

Donald and Melania Trump Test Positive for Coronavirus: 'We Will Get Through This TOGETHER!'

Helen Reddy, Feminist Icon and Singer of Anthem 'I Am Woman,' Dies at 78

Chrissy Teigen Hospitalized After Suffering Bleeding During Pregnancy: 'It Is Scary'

The Masked Singer: Mickey Rourke Reveals His Identity as Gremlin Without Being Voted Out

Sutton Stracke Calls RHOBH a ‘Roller Coaster Ride' But Hopes for Another Season: 'I’d Love It'

Bindi Irwin Reveals She & Husband Chandler Are Expecting a Baby Girl: 'Can't Wait for Her Arrival'

Buddy Valastro Speaks Out After 'Terrible' Bowling Accident: 'It Looked Like a Halloween Movie'

Barbara Bush Talks Life in COVID-19: Hunkering Down at Her Parents’ Ranch and Volunteering as a Poll Worker

Kelly Clarkson Reveals She 'Didn't See' Divorce 'Coming' as She Says Priority Is to 'Protect' Kids
RELATED: George Clooney Says Motorcycle Accident Used Up His 'Nine Lives'
In his interview for GQ, the Midnight Sky director/actor told the magazine that before meeting Amal, he thought he wouldn't settle down and start a family. The couple tied the knot in September 2014.
"'I'm gonna work, I've got great friends, my life is full, I'm doing well.' And I didn't know how un-full it was until I met Amal. And then everything changed," said Clooney. "And I was like, 'Oh, actually, this has been a huge empty space.' "
"I'd never been in the position where someone else's life was infinitely more important to me than my own, you know?" he added of marriage, and eventually parenthood, "And then tack on two more individuals, who are small and have to be fed.…"