Ahhh, the gorgeous younger George Clooney.  That cheeky grin!  That mullet!  Be still my beating heart! 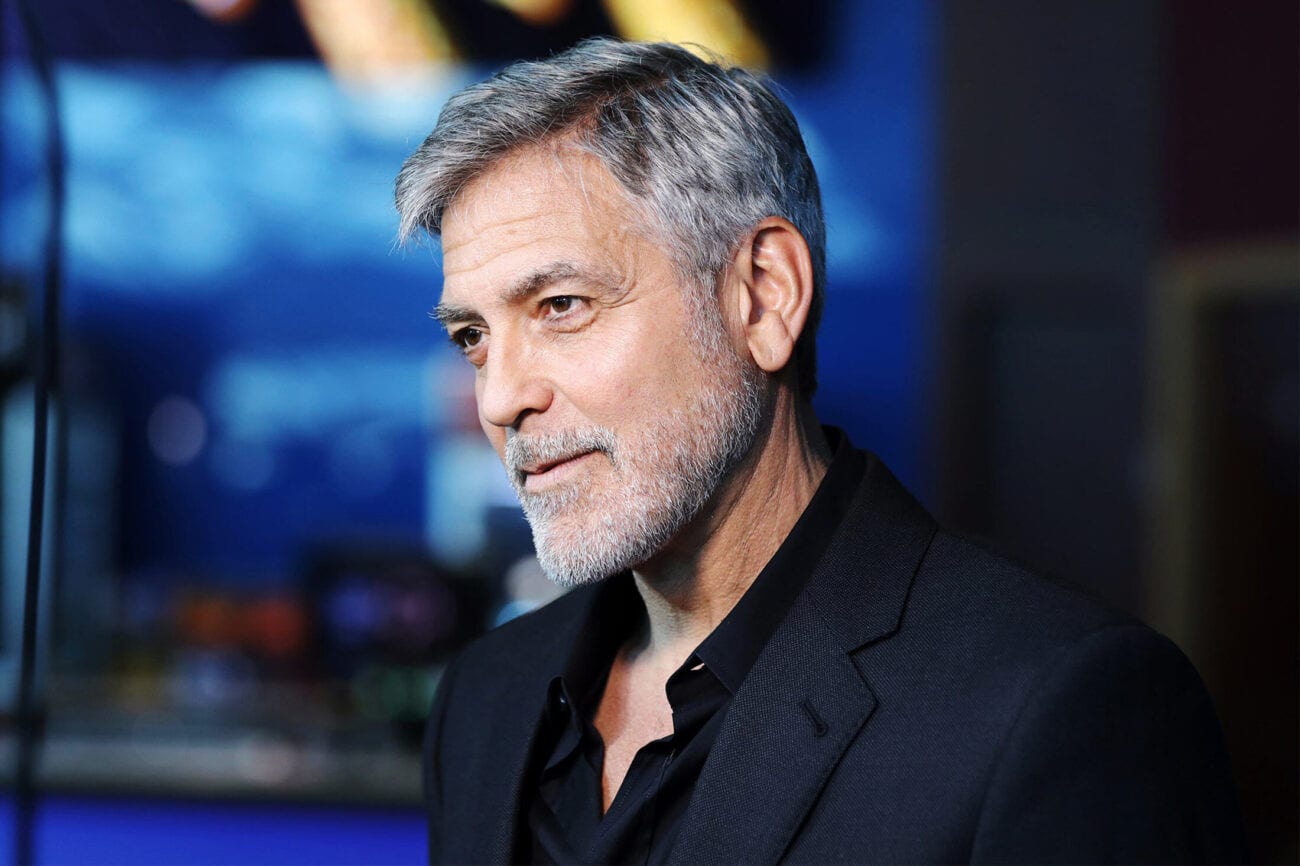 People Magazine’s 1997 & 2006 Sexiest Man Alive, George Clooney has been adored by fans for decades. The suave Academy Award winner hasn’t always had grey hair, but his transformation to the silver fox he is today began in his mid-thirties. Throughout Clooney’s time as Dr. Doug Ross on the hit NBC show ER, the actor began noticeably showing more & more grey hairs.


Luckily for Clooney, the grey hairs made him even sexier & distinguished. (Damn double standard!) 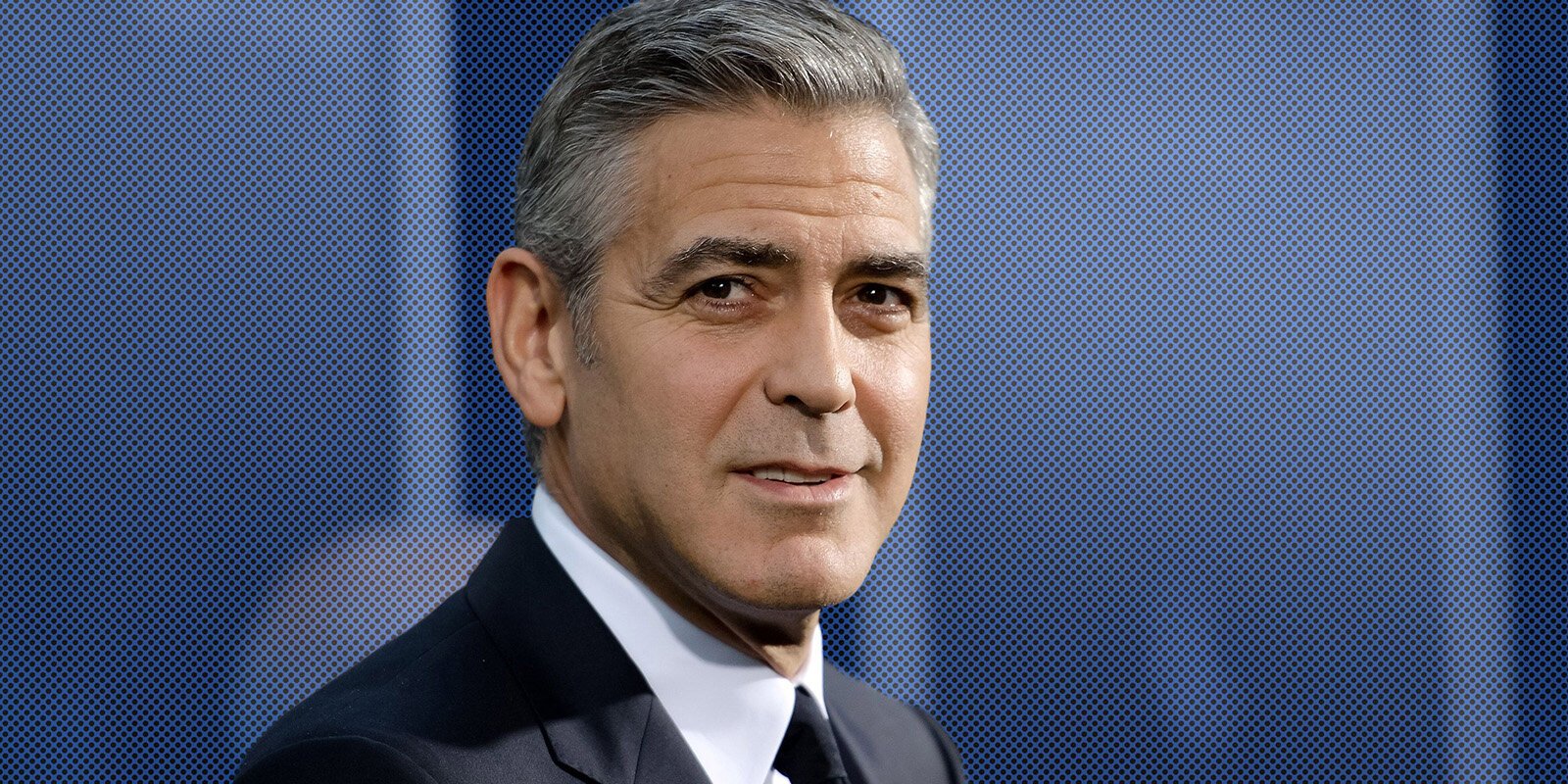 When asked if he was ever tempted to dye his hair or have plastic surgery, Clooney said, “Clearly, I haven’t. For me, it isn’t an issue or an option. I don’t think it would make much sense, quite honestly. . . I’ve seen it happen and. . . particularly on men, I don’t think it really works well. I actually think it makes you look older.”

Clooney added, “I’m a big believer in the idea that you can’t try to look younger. . . you just have to try to look the best you can at the age you are and not worry about it.” (That’s of course coming from someone who ages like a fine glass of wine.)

Let’s take a look back at a young George Clooney and his transformation to the full-on silver fox he is today: 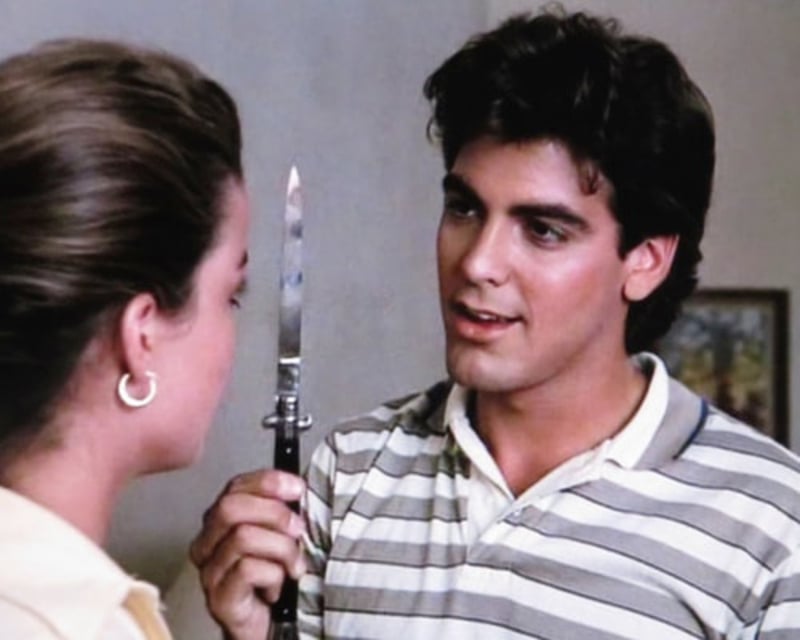 Check out that 80s hairdo! This photo is from the show Riptide; one of Clooney’s first TV credits. He appeared in the episode “Where the Girls Are”, which aired on October 2nd, 1984. (What the heck was he doing with that knife?)

Those curls! That smile! George Clooney had a heavily recurring role on the NBC sitcom Facts of Life. From 1985 to 1987, Clooney played young, cute contractor George Barnett. 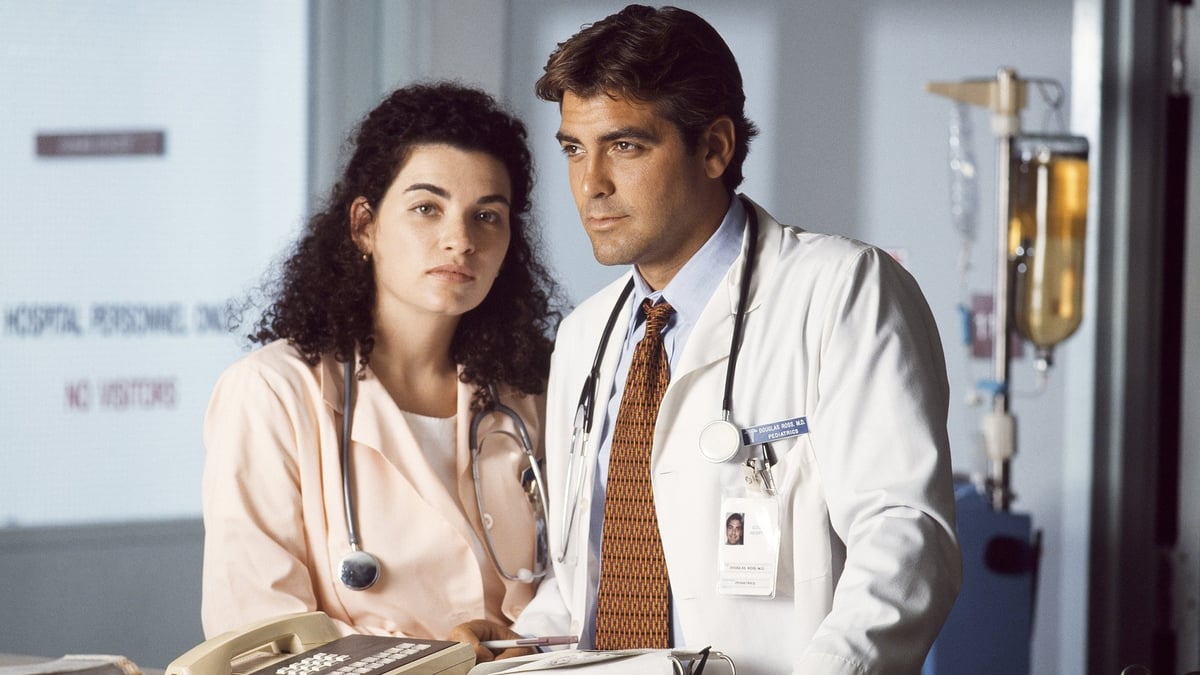 Paging Dr. Doug Ross! In 1994, George Clooney played a womanizing pediatrician in NBC’s ER. When he first appeared on the show, there wasn’t a grey hair in sight. 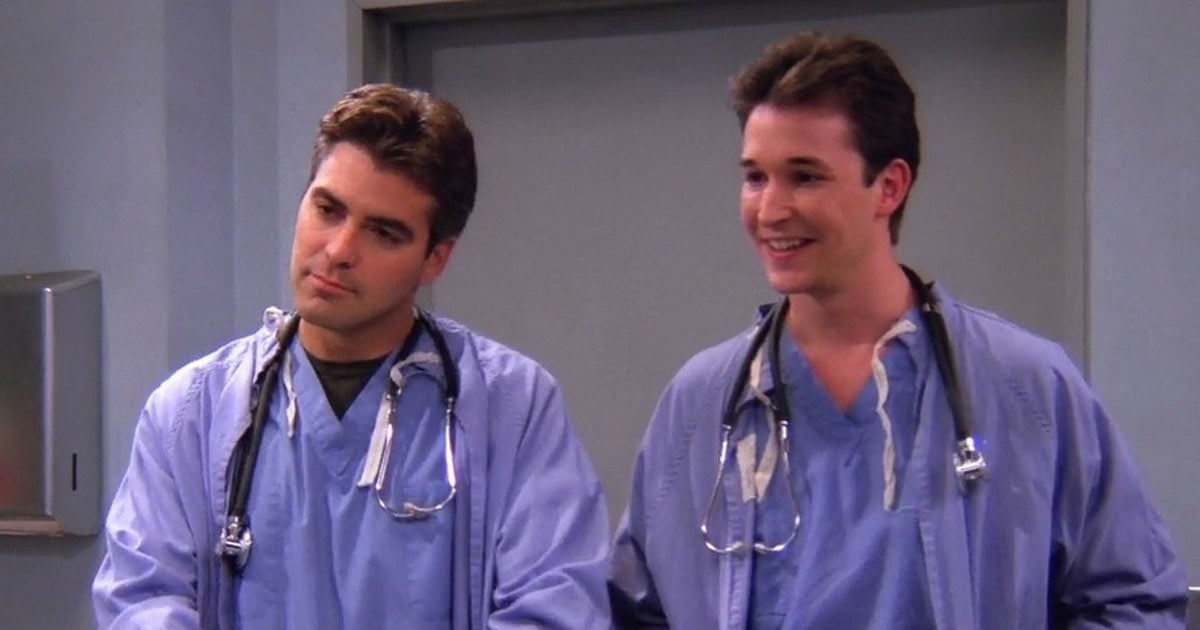 Yes, we know George Clooney has had bigger and more significant roles than his guest appearance on Friends, but we had to include it.  Clooney appeared on the sitcom with his ER costar Noah Wyle. They both played “cute doctors” (of course) who met Monica & Rachel at the hospital.

Rachel hurt her ankle but didn’t have health insurance, so she pretended to be Monica so she could use hers. The doctors then went on a date with the women, who pretended to be each other. The cameo was a network stunt to garner attention for both shows. 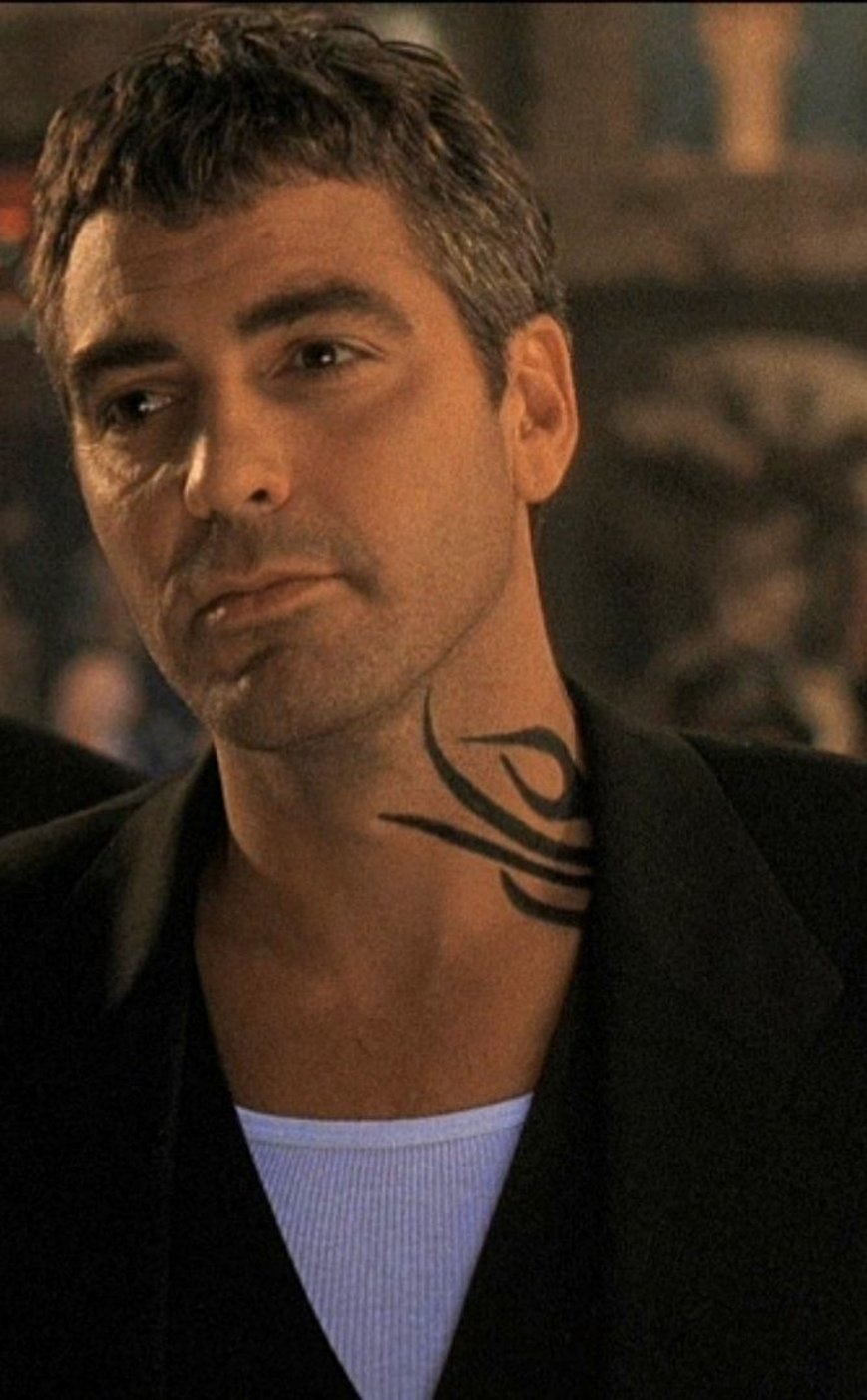 George Clooney went from cute doctor to tattooed criminal for his film From Dusk Till Dawn. This was around the time the grey hairs started to appear. Clooney was about 35 during that time. 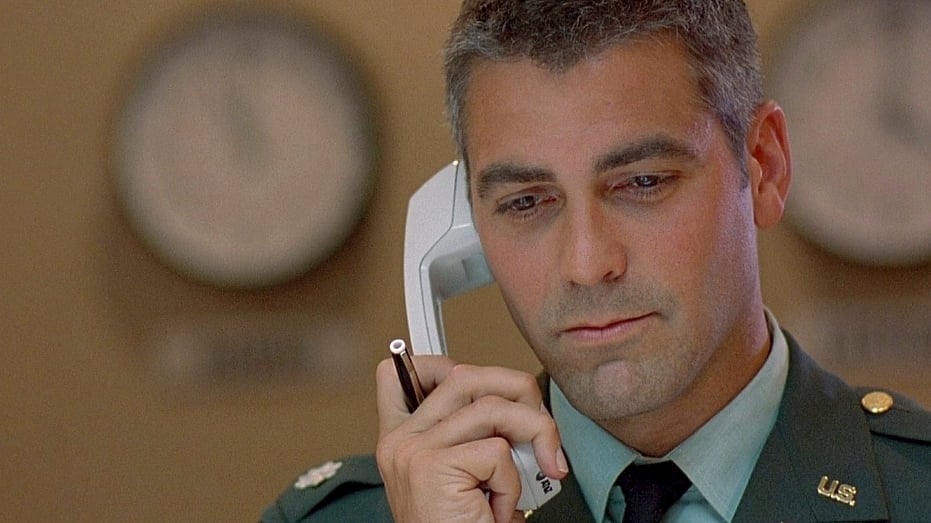 The silver fox started to become more noticeably silver in the film The Peacemaker, where George Clooney starred alongside Nicole Kidman. The grey hairs fit well with his character, Lt. Col. Thomas Devoe. 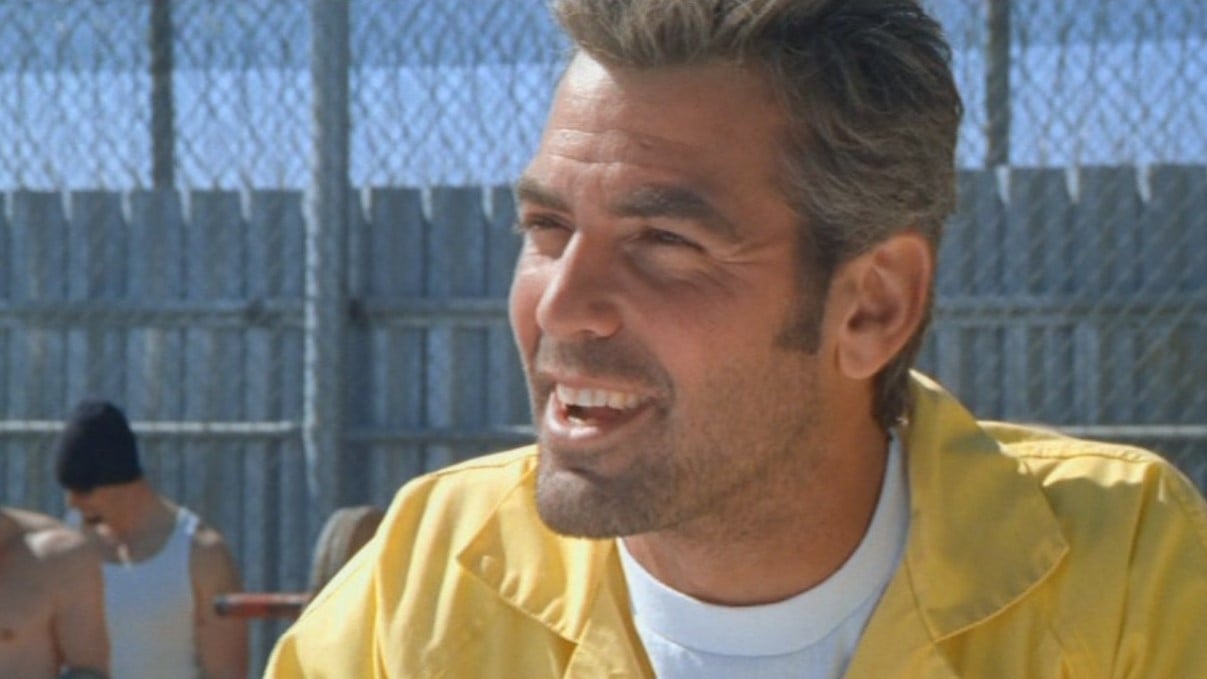 The famous actor starred alongside Jennifer Lopez in the crime/drama Out of Sight. This was George Clooney’s first film working with Steven Soderbergh. (Who knew grey and yellow looked so good together?) 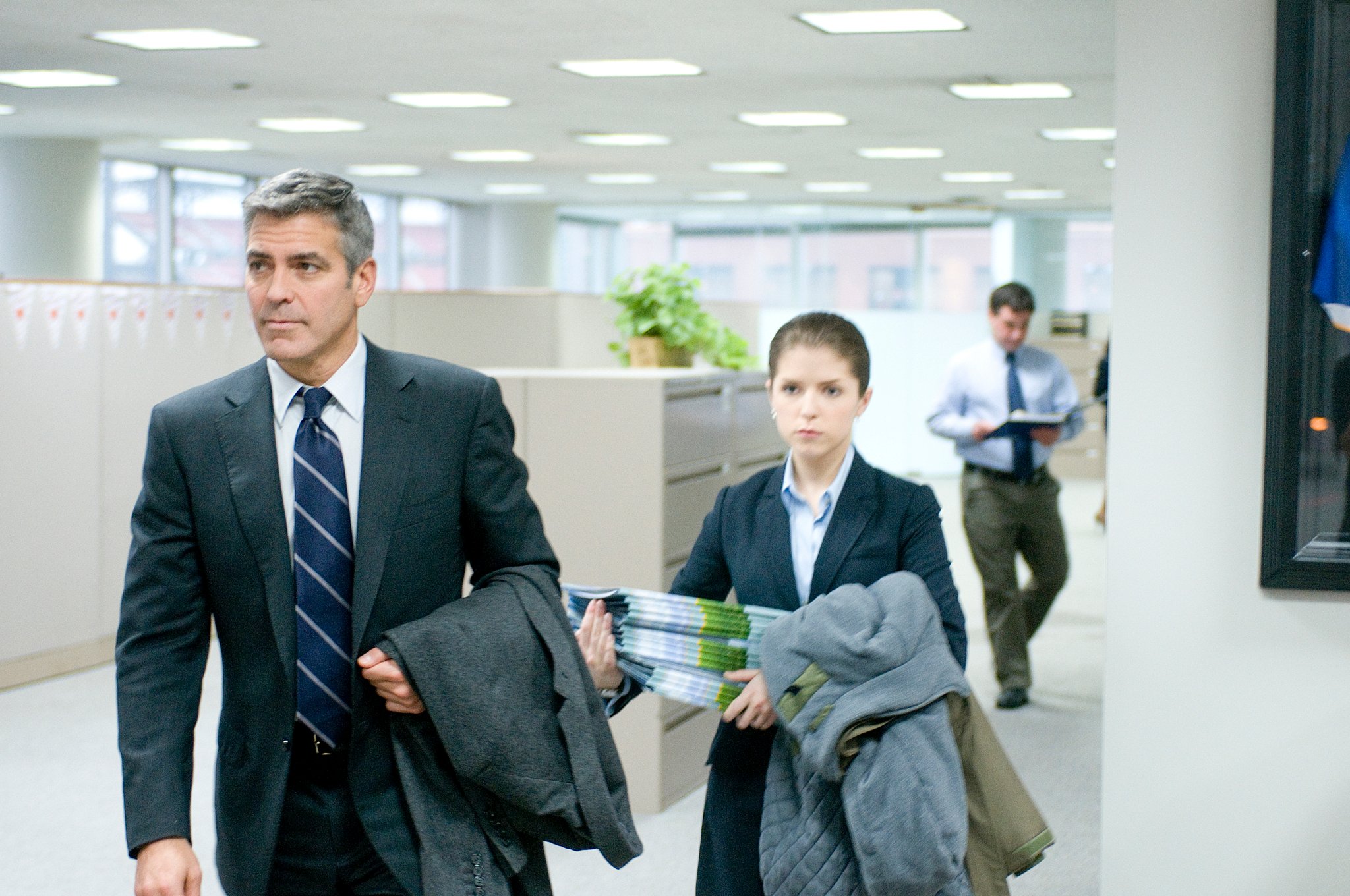 This may not be considered “young” George Clooney, but we had to include the film in which he transformed fully into silver fox mode. According to GQ, Clooney said, “I was watching Up in the Air and I thought, ‘Jesus, who’s the old, grey-haired guy?’ And it was me.”

Re: Always a silver fox: Look at these photos of a young George Clooney