PHILIPPE ANTONELLO/NETFLIX[/size]
Nearly 20 years ago, George Clooney stepped behind the camera for the first time. He can still vividly remember the first scene he directed. “It was in Confessions of a Dangerous Mind, and it was Sam Rockwell standing completely naked staring at a television, with a long red beard, long hair, and a cleaning woman vacuuming in front of him,” Clooney, 59, says. Cut to his latest film, The Midnight Sky, which marks the star’s seventh as a director. Sam Rockwell’s nowhere to be found; there’s no cleaning lady. But there is a long beard, this one belonging to Clooney himself.

In The Midnight Sky (on Netflix this December), Clooney plays Augustine, a scientist and the last person in the Arctic after a mysterious global catastrophe. (Think Cast Away but much colder and instead of performing dental work with an ice skate, Augustine is surrounded by top-notch medical equipment.) "I knew I wanted to play the part. It's an interesting thing, there aren't that many actors of the right age that can still get a movie made that could play that part," Clooney says. "Most of the actors that I have worked with are too young by five years or so, and I look older so it sort of felt to me like something that made sense.” 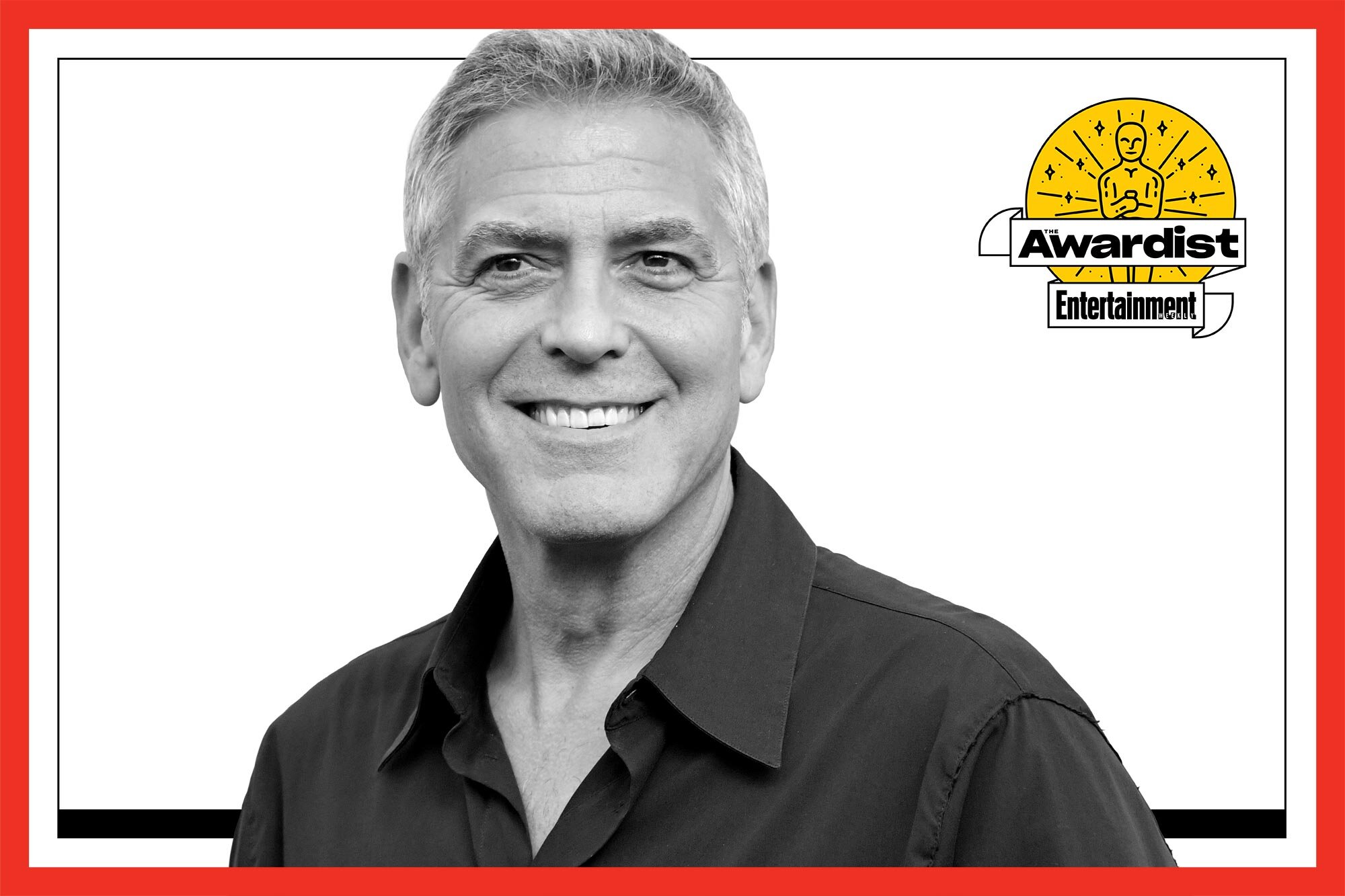 Based on the 2016 book Good Morning, Midnight by Lily Brooks-Dalton, the film follows Augustine as he tries to contact five astronauts in space and warn them about returning to an uninhabitable Earth. “I got the script way before the pandemic, but still there were all these other elements,” Clooney says. “There’s the denying of climate change but also the idea of how hateful it’s become, how race and all these other things that are tinderboxes in our country really just require anybody to throw a match in it. That’s why I was drawn to the story, because if you play that kind of hatred out over a 20-year period of time, it’s not inconceivable that we destroy ourselves.”

The atmospherically rich result is a story about survival, as Augustine braves the cold winds of the Arctic in a desperate attempt to reach a communication tower. The movie isn’t exactly filled with dialogue, but its message is hard to miss. As Clooney says, it’s an “unfortunately timely film.” Although when it comes to movies, what are they if not markers of the present moment? “When films do it right, they show you where we are in certain places in time,” Clooney continues. “There’s a lot of dystopian stuff out now. I think that’s a reflection of where our heads are in terms of the world that we actually live in.”