Richard Kind on George as a dad

Richard Kind on George as a dad

USweekly has posted a story on this - I cannot access it as they have not signed up to GDPR in Europe. Sorry!

Fabulous at fatherhood! Richard Kind raved about his friend George Clooney’s parenting skills.
Celebrity Parents Who Have Twins
“I knew he’d be a good father because everything he does is good,” the Toy Story 3 star, 62, told Us Weekly exclusively at the Beetlejuice Broadway opening on Thursday, April 25. “He is a great dad, a great, great dad as his dad was to him. Just like a father should be.”

Clooney and his wife, Amal Clooney, welcomed their now 22-month-old twins, Alexander and Ella, in June 2017, three years after tying the knot. 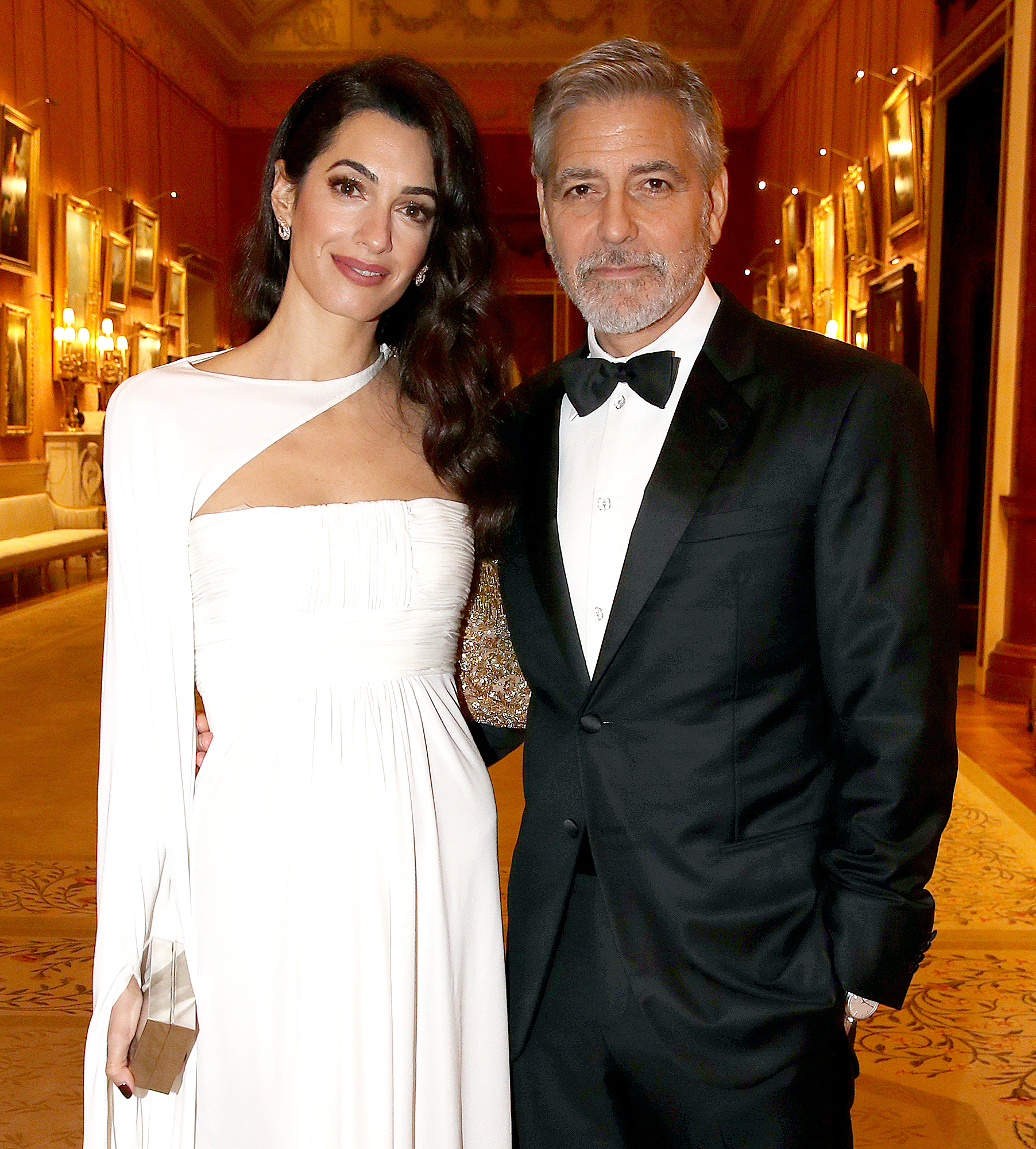 Amal Clooney and George Clooney attend a dinner to celebrate The Prince’s Trust, hosted by Prince Charles, Prince of Wales at Buckingham Palace on March 12, 2019 in London, England. Chris Jackson - WPA Pool/Getty ImagesEverything We Know George and Amal Clooney Have Said About Parenthood
Kind, who chose George as his best man when he married Dana Stanley in 1999, isn’t the first famous face to gush over the ER alum’s parenting.
In December 2018, Jennifer Aniston told Ellen DeGeneres, “It’s amazing to see him with children. That’s what we talked about, that anything can happen.”
While the Up in the Air actor was open about not wanting to have kids before meeting and marrying the human rights lawyer, 41, he’s now a changed man.

“The first thing you think is, ‘I hope I don’t screw this up,’” he told The Hollywood ReporterOpens a New Window. in September 2017. “I want them to be happy. I want them to have a sense of humor. I want them to be interested in things. I want them to be compassionate about other people’s plights. Because that’s the thing, you know? You have to have some sort of empathy.”
He added: “I’m a very good diaper guy, which I didn’t expect.” 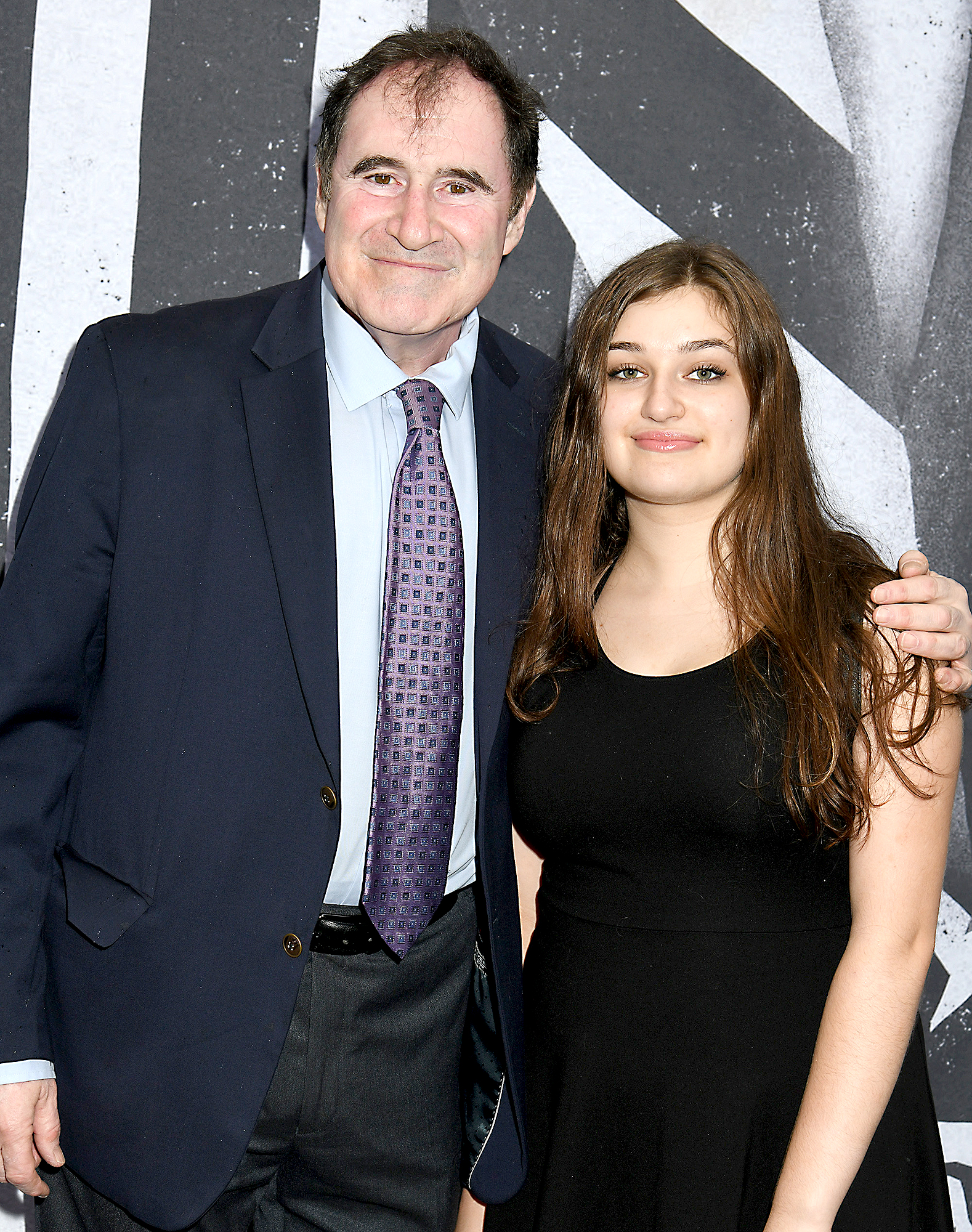 Richard Kind and daughter attends the “Beetlejuice” Broadway Opening Night on April 25, 2019 at The Winter Garden Theatre in New York, New York, USA. Robin Platzer/ Twin Images/ Avalon Newscom/MEGAGeorge and Amal Clooney's Love Story
The Tomorrowland actor showed off pictures of his little ones while attending a Casamigos House of Friends Dinner in June 2018. “George teased that the babies are like models and he never has to show them how to pose because they do it so naturally,” an eyewitness told Us exclusively at the time. “He seemed like the proudest parent and just couldn’t stop showing photos and talking about how much he loves the kids.”
With reporting by Nicki Gostin

It's interesting how they create a whole story with mostly old stuff, except of three sentences Richard Kind has said...