Gosh.  Soon they'll have so many pins, they won't actually need to wear clothes. Is it me, or is this just getting silly now? How many bandwagons can the Hollywood airheads jump on at once? Yes, I'm cranky this morning. Not enough coffee. 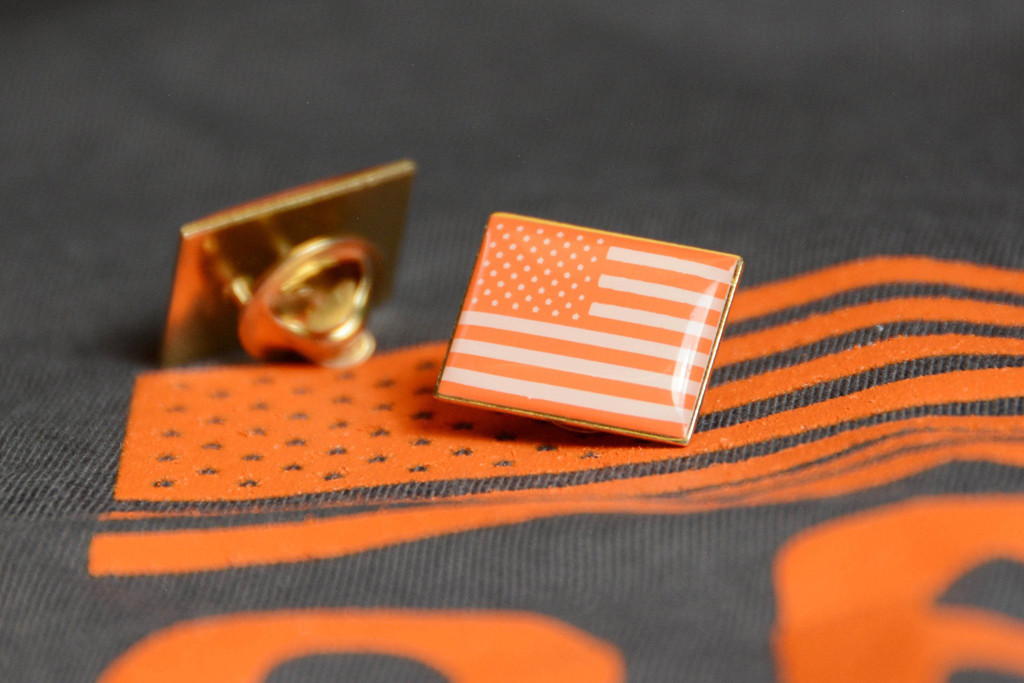 Celebrities are gearing up to show their support for gun control at this year's Oscars.

According to People, stars will be raising awareness by donning a Wear Orange to Prevent Gun Violence pin from Michael Bloomberg's advocacy group, Everytown for Gun Safety.

In addition to supporting gun control, many celebrities plan to wear the black and white Time's Up pin that caught the attention of viewers at the Golden Globes earlier this year, as well.

In past months, Everytown has included celebrities in their PSAs to help spread the word, most recently Julianne Moore and Emma Stone following the tragic Las Vegas shooting in October that killed 58 people. Beyoncé, Jamie Foxx, Julia Louis-Dreyfus, Amy Poehler and Paul Rudd have also appeared in the videos to lend support. 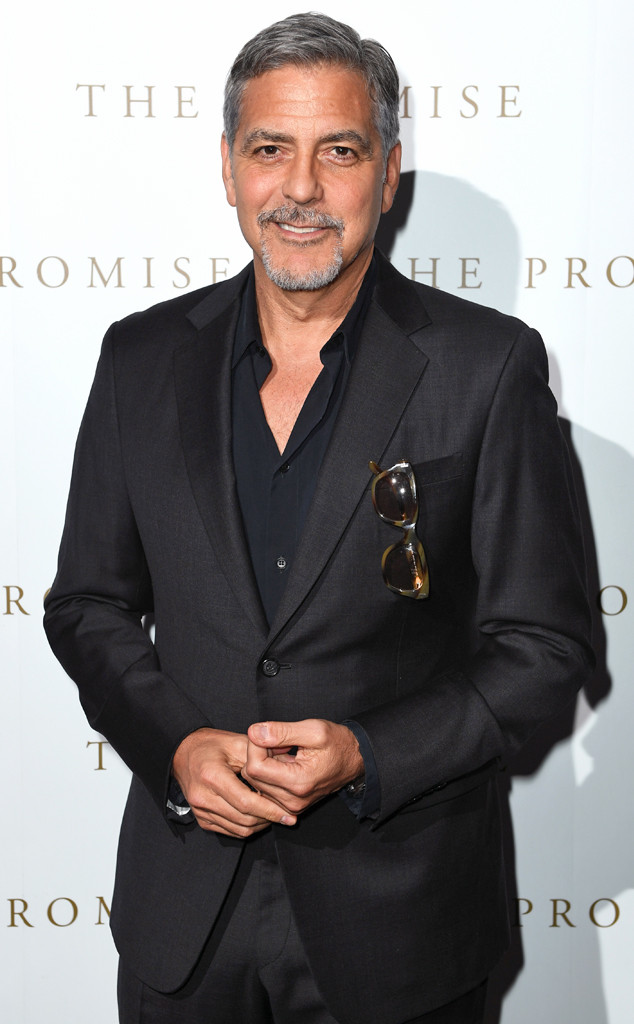 This year's Oscars comes just two weeks following a mass shootingat Marjory Stoneman Douglas High School in Parkland, FL, which left 17 students dead on Feb. 14. Following the incident, stars including George Clooney, Oprah Winfrey, and Steven Spielberghave all donated $500,000 to the March for Our Lives protest that is set for March 24 in Washington D.C.

"Amal and I are so inspired by the courage and eloquence of these young men and women from Stoneman Douglas High School," Clooney said in a statement.

"Our family will be there on March 24 to stand side by side with this incredible generation of young people from all over the country, and in the name of our children Ella and Alexander, we're donating $500,000 to help pay for this groundbreaking event. Our children's lives depend on it."


"George and Amal, I couldn't agree with you more," Winfrey tweeted, inspired by Clooney's move. "I am joining forces with you and will match your $500,000 donation to ‘March for Our Lives.' These inspiring young people remind me of the Freedom Riders of the '60s who also said we've had ENOUGH and our voices will be heard."