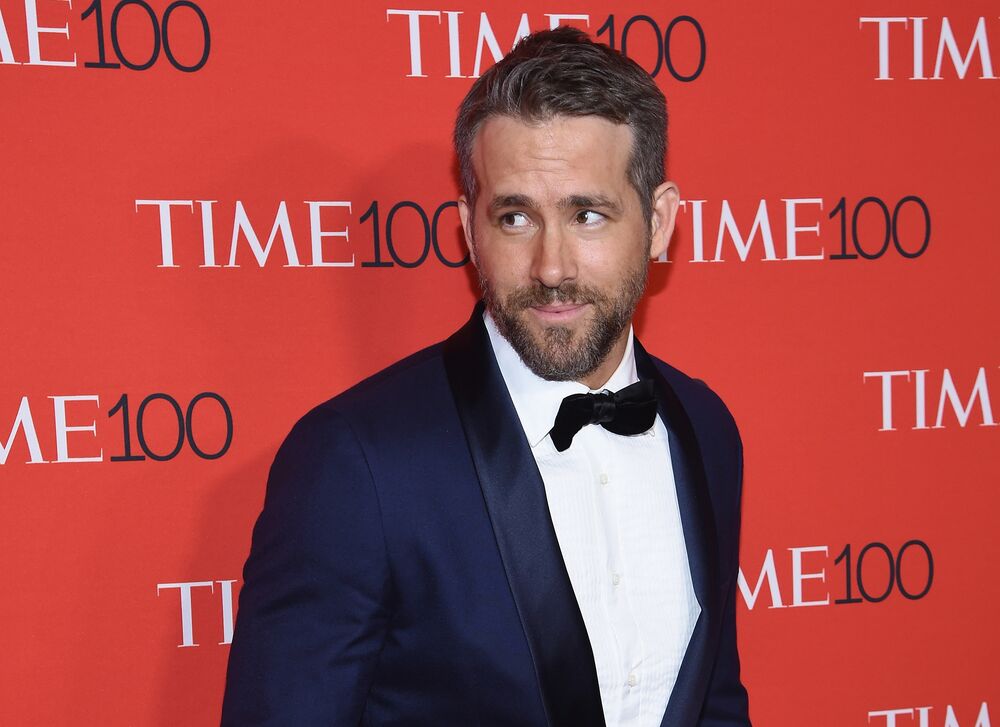 
The “Deadpool” actor has purchased an ownership interest in Davos Brands’ Aviation Gin after he was won over by its taste, according to a company statement. The move comes after Clooney sold his tequila company last year to Diageo Plc for $1 billion, underscoring how celebrity involvement can boost a brand’s profile. 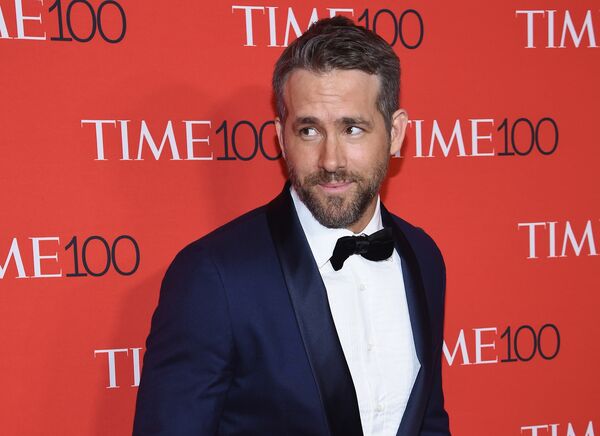 Bringing on celebrities has paid off for companies in recent years. Weight Watchers International Inc. has seen its shares’ value more than quintuple after Oprah Winfrey became an investor and promoter in 2015. Blaze Pizza was a little known brand until LeBron James took a stake the same year.


But it may be hard to match Clooney’s payday with gin. The liquor doesn’t currently have tequila’s appeal as a growth story. Gin volumes in the U.S. declined 0.6 percent from 2016 to 2017 and revenues gained 2.2 percent, according to the Distilled Spirits Council of the U.S. Tequila volumes gained 8.5 percent and revenue grew 9.9 percent in the same period.


Davos Brands, a premium spirits company based in New York, also sellsTyku sake, Sombra mezcal and Astral tequila.
Aviation says that Reynolds will play an active role in the business.
Reynolds may disagree with that assessment, however. An email to his Aviation address seeking comment produced an automated reply: “I don’t know whose idea it was to allow me into the gin business, but I can assure you, there are smarter, more reasonable people in charge.”
[/size]