Latest topics
» The Serious Side - part 8

» Amal and George Clooney Donate $100,000 to Lebanese Charities in the Wake of the Beirut Explosion

» George and Amal support 3000 refugee children through school in Lebanon

I don't think this is news to any of us?

[size=36]16 Crazy Jobs Celebrities Had Before They Were Famous

They had to find a way to make money way before they became a household name in Hollywood.

While most of us headed to our local fast-food chain or department store to kick off our careers, these celebs decided to go a different route.

1. Brad Pitt used to dress up as the chicken mascot for El Pollo Loco and later nabbed a job as a chauffeur for strippers.

2. Before becoming a stand up comedian and dominating daytime television, Ellen DeGeneres was an oyster shucker.

4. Gabourey Sidibe worked as a phone sex operator named Becky, before starring on Empire with the same name

5. Before hitting it big, Sean Connery worked as a nude model and a coffin cleaner. 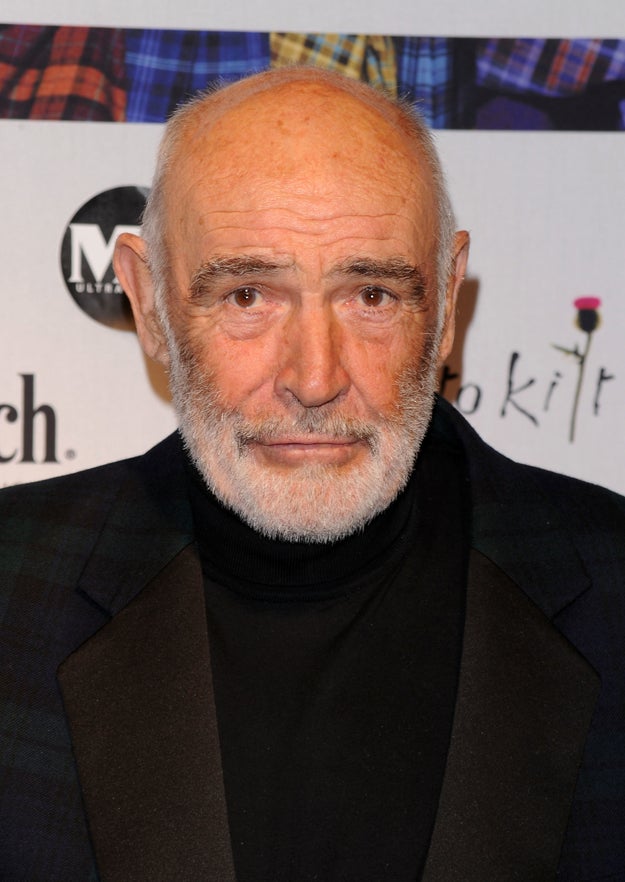 6. NeNe Leakes wasn’t always bringing the drama to Bravo’s RHOA. She used to work as a stripper, which she openly talked about on the show.

7. Megan Fox worked at a smoothie shop in Florida where she had to dress up as a banana.

8. Lady Gaga performed as a burlesque dancer, before hitting the stage in front of millions. 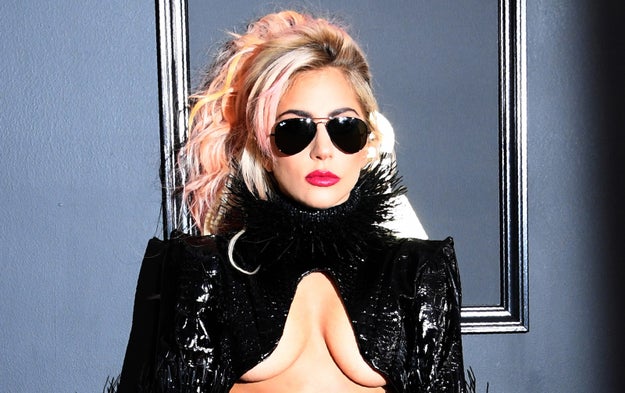 9. Believe it or not, Geena Davis worked as a mannequin before getting her big break. 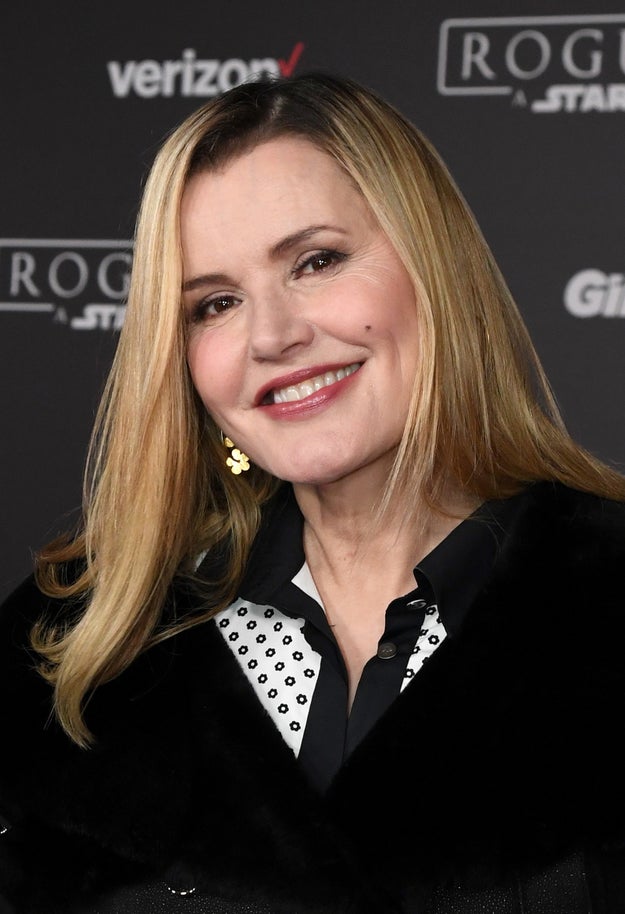 10. Victoria Beckham dressed up as sperm on roller skates for a BBC educational show called Body Matters, before creating a fashion empire.

14. John Hamm worked behind-the-scenes on semi-pornographic films as a set-dresser.

15. Morgan Freeman was a professional dancer, before lending his iconic voice to his lengthy movie rapsheet.

16. And lastly, before the big Oscars debacle, Warren Beatty worked as a rat catcher.