Imagine if GEORGE CLOONEY had a kid with an Ugly Woman

Imagine if GEORGE CLOONEY had a kid with an Ugly Woman 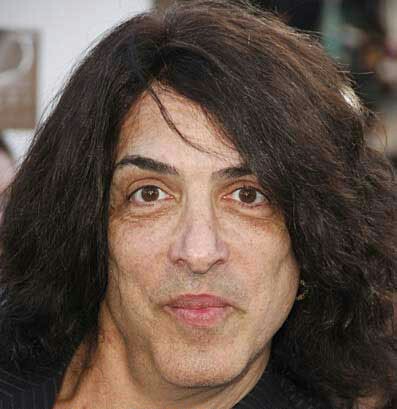 Imagine if George Clooney really gets married.  It's been a long time since his divorce from Talia Balsam,  which was before I was born.  All he's had is a string of very homely fake publicity arrangements in last decade.

Btw,  Obama's birth certificate may have been doctored.  Who knows... But he doesn't matter anymore.
Dark episode in US politics.

Imagine,  though, if Clooney had a kid with an ugly woman.
Sort of like this dude in photo.. But worse.  Like with a Goofy overbite mouth & donkey ears,  bigger schnoz and a Tootsie Neanderthal body.

Those genes are frightfully dominant.
Aargh!

There have been some fake rumors his  PR hacks are spinning about bogus pregnacies for years.  They  probably got idea from Jennifer Aniston's phantom pregnancies.
LOL.

It'll catch up with him,  further destroying his popularity.

Fake gossip news so PR networks can make money by trying to get more (nauseating)  attention.
As if he wasn't unpopular enough.

Not working.
PR teams cannot make silk purses out of sows ears.
Can't make someone popular.
Not by buying fame off  A-list celebrities nor paying for covers on fluff magazines Photoshopped as King Kong on skyscrapers nor using fake human rights spinning....
Whether you're spawn of Bryan Lourde or Aaron Spelling... Or from a family of arms dealers...