Column inches on the hypothetical rather than facts from the Mailonline......not really news! 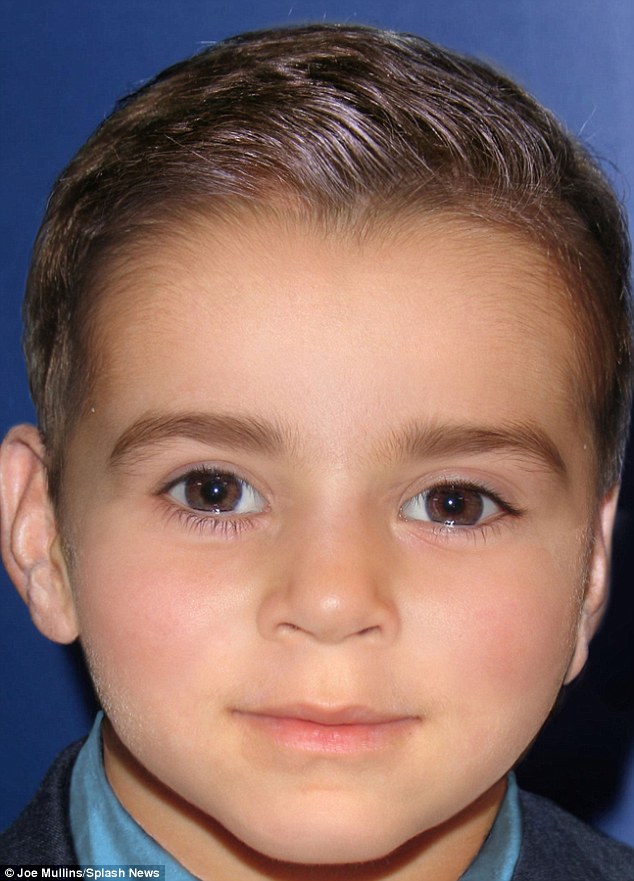 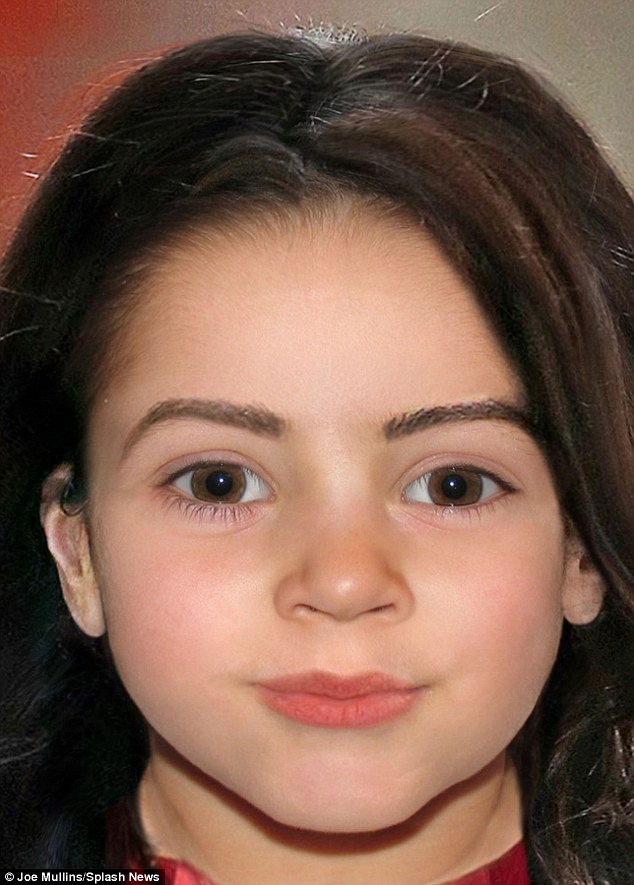 So I wonder if we'll ever get the chance to compare these fotos to real children...

Oh, this woman Amal is so physically ugly  unattractive. Poor George. Milk the PR baloney while you can, Baria & PR hired help, if so.
Even with all the help the PR team are assigned to pay stylists to do, including airbrushing photos.
No one believes this marriage.

No chemistry. Daily Mail fawning is so ridiculous & corny that it is on par with Cailtynn Jenner comedy or bad prank.

No one believes this baloney.
Tom Cruise had IVF baby and so did Michael Jackson with Debbie Rowe, like someone wrote.
It's this kind of arrangement, in my opinion.
Worst mega fail PR  sham in history of showbiz.

Today nauseating news in DM tabloid I found at Le Pain Quotidien described this ugly Amal as " gorgeous & pouting to win neighbours over about CCTV."

How can a Freddie Mercury mouth overbite  pout? Physically impossible as jaw hangs over mouth.
DM writers picking up  dumb press releases.
Parody!
The PR team is so incompetent that thet seriously have ridiculed George Clooney. This woman is more manly than him and impossible to pout.

Readers are put off by desperation of an incompetent PR team, so subsequently dislike George as they see no credibility in his public image overkill ridicule.

Anywway lucky I used that paper to collect Fido's mess.

We've got another one or she is just using a new name.

Maybe I'm wrong but didn't the press create George Baby look like at the time he got married? I remember there was something but those Kids look much prettier now LOL...

If that were correct they would be gorgeous.