Yesterday at 16:34 by annemarie

Friday is Joanna's birthday,
She lives across the pond.

Her wonderful photos and stories,
make us all so very fond.

So another year older she is today,
George will yell "hip hip horray!!!" 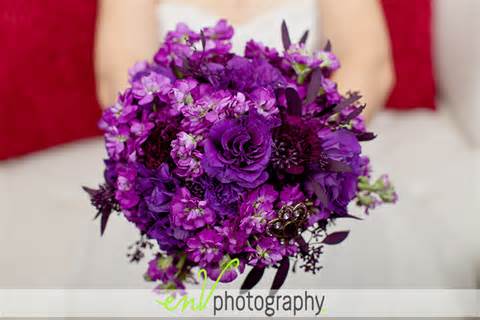 Happy Birthday to You!

Happy 39th Birthday (AGAIN).  Hope you have a wonderful day and an even more wonderful year to come.

Have a wonderful day!

Happy Birthday Joanna.  I expect you have ample supply of Casamigo to celebrate!!

Happy Birthday! Hope you have a great one.

Hey chicken, have a wonderful birthday. Hope you're celebrating with those you love the most.

Dearest Joanna - Hope your birthday is everything you want it to be and a whole lot more!! Be well and happy for many more birthdays to come!

Happy birthday Jo. Hope you had a great day and lot's of chocolate

To Darling Jo, I came across this, it's about perception......I've cast George as the man and me as the woman....who else, as you know us both so well....enjoy on your special day...

A woman was waiting at an airport one night
With several long hours before her flight
She hunted for a book in the airport shop
Bought a bag of cookies and found a place to drop
She was engrossed in her book but happened to see
That the man beside her as bold as could be
Grabbed a cookie or two from the bag between
Which she tried to ignore to avoid a scene
She munched cookies and watched the clock
As this gutsy cookie thief diminished her stock
She was getting more irritated as the minutes ticked by
Thinking "If I wasn't so nice I'd blacken his eye"
With each cookie she took he took one too
And when only one was left she wondered what he'd do
With a smile on his face and a nervous laugh
He took the last cookie and broke it in half
He offered her half as he ate the other
She snatched it from him and thought "Oh brother
This guy has some nerve and he's also rude
Why he didn't even show any gratitude"
She had never known when she had been so galled
And sighed with relief when her flight was called
She gathered her belongings and headed for the gate
Refusing to look back at the thieving ingrate
She boarded the plane and sank in her seat
Then sought her book which was almost complete
As she reached in her baggage she gasped with surprise
There was her bag of cookies in front of her eyes
"If mine are here" she moaned with despair
"Then the others were his and he tried to share"
"Too late to apologize she realized with grief"
That she was the rude one, the ingrate, the thief.

Lots of love on your birthday, Jo. Can't follow that!!

Thank you ALL so much for your kind
Greetings on my 39th Birthday.
What a good idea pattygirl.

Love the flowers, the rhymes and the lovely comments.

To all The Clooney Looneys who
enjoy coming to Katie's Clooney Open House.