Death of Kalinka Bamberski and investigation in Germany

Kalinka Bamberski, a healthy and sporty 14-year old girl, was attending a French-language boarding school in Germany in 1982. She spent the summer vacation at the home of her mother and her stepfather in Lindau. Krombach said that at the evening of 9 July 1982 right after dinner he injected her with Kobalt-Ferrlecit, a cobalt-iron preparation that he liked to use on several family members and friends. Initially he said it was intended to aid in tanning, later he said it was intended to treat anemia.[2] He said that he told her to switch off the light at midnight and found her in her room in the morning, dead, but still administered various injections intended to revive her; then he called emergency services. He later said that he also had given her a sleeping pill that night.[3]
The autopsy, conducted two days later, could not establish a cause of death. Among the findings were: aspired stomach contents in the airway and lungs, undigested contents in the stomach, several injection marks, a superficial vaginal tear (judged to have occurred after death), fresh bloody stains around the genitals and a whitish substance in the vagina; the substance was not tested.[1][4] The genitals were removed and have been missing ever since.[1][2]
The prosecutor declined to open a case. Once Bamberski had obtained a copy of the autopsy report, he pressed for another investigation. Additional expertises were ordered in Germany and found that the Kobalt-Ferrlecit injection must have happened very close to Kalinka's death and that Kobalt-Ferrlecit is a dangerous drug that could cause an adverse reaction, but it would do so immediately after injection, not several hours later. The undigested stomach contents pointed to a death soon after a meal; the aspirated stomach contents in the lungs pointed to a death during coma or anesthesia. The expert concluded that the timeline given by Krombach was not convincing and that it was more likely that an injection right after dinner had caused circulatory failure, unconsciousness, vomiting and death.[2]
In 1983, Bamberski distributed leaflets in Lindau accusing Krombach of the rape and murder of his daughter. Krombach sued for defamation and received a judgement of 500,000 German Marks which Bamberski refused to pay.[1]
Bamberski hired well-known German lawyer Rolf Bossi to press for a trial against Krombach.[1] The case ended before the Oberlandesgericht Munich in 1987 with a finding that there was insufficient evidence to prove that Krombach's injection negligently or intentionally 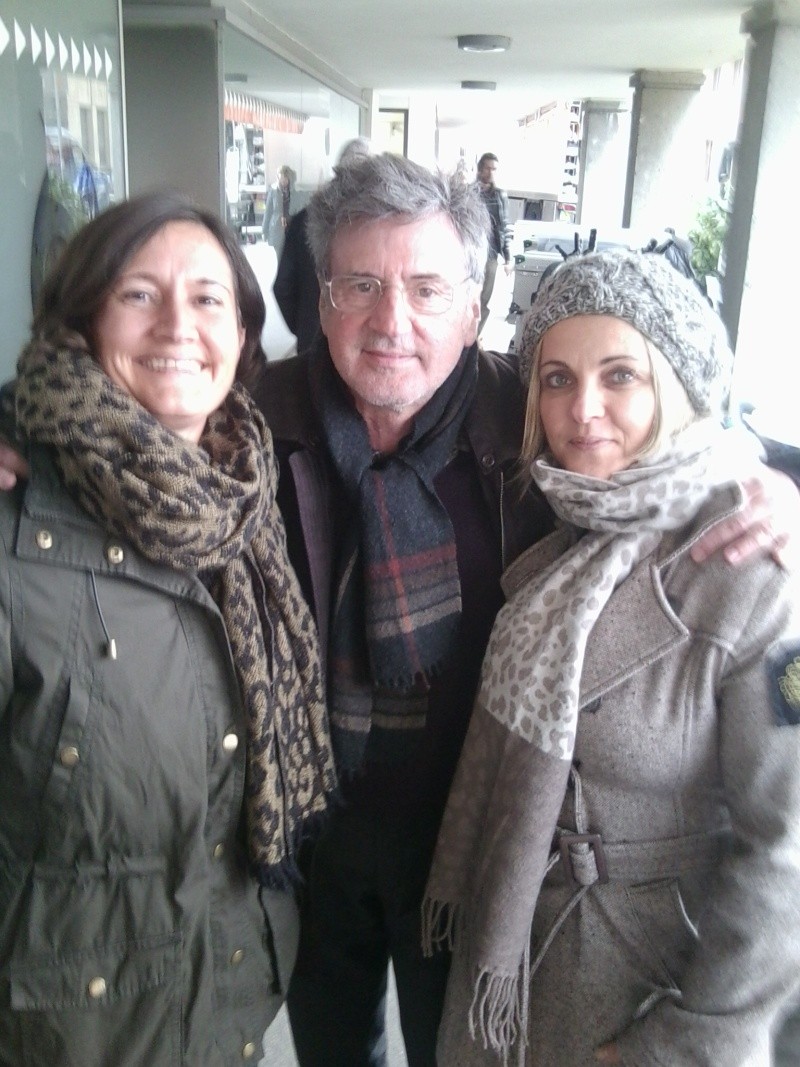 And why is this in George News?

George can also play with if he likes

George would look good in this movie

Einstein I moved this to party in the kitchen.  This is not related to George.