(I haven't been able to get the pictures to work for me.  Can anyone help?  Thanks!) 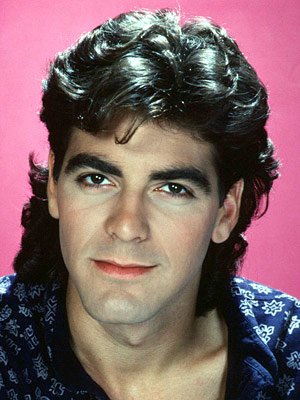 1985
George Clooney knows how to keep it simple. Although he may have experimented with long manes and mullets in the eighties and nineties, the Kentucky-born actor has since led the way in good old-fashioned male grooming. (Certainly, his "ER"-era Caesar haircut launched a thousand boyfriend makeovers!) Now 50 and looking like a modern-day Cary Grant, we can only agree what his late aunt, Hollywood legend Rosemary Clooney once said: "[George has] that hoo-hah quality. He's okay, that kid." Is he ever!
"I was pretty happening because I had good TV hair," Clooney has said of his early success on shows such as "The Facts of Life." 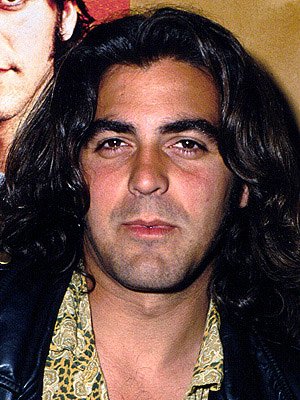 1990
He grew his hair long for short-lived police drama "Sunset Beat." "Just call me a hair actor and proud of it," the actor has joked. 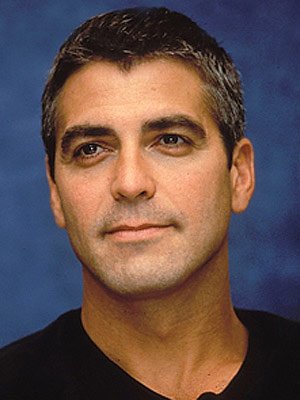 1997
Hairstylist Waldo Sanchez gave the "ER" actor the Caesar cut that makes him a trendsetter. "Men hadn't looked this well groomed since the forties," Sanchez has said of the look. 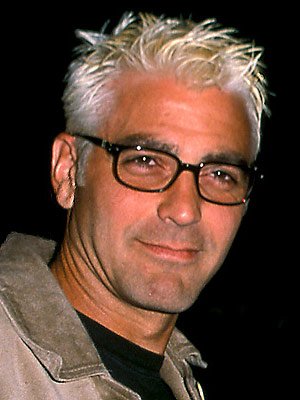 1998
Do blondes have more fun? Not in Clooney's case--his peroxide locks were the result of a lost bet. 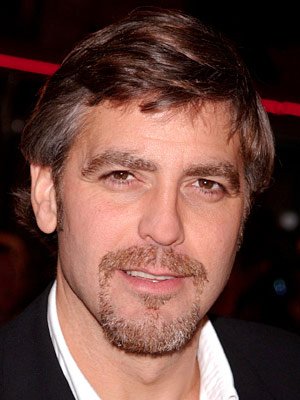 2001
His flirtation with facial hair required extra shaving acumen. "I have no hair products and no great grooming habits," Clooney has said. "But I have an old-fashioned shaving brush, and you can get a really good foam going with the soap." 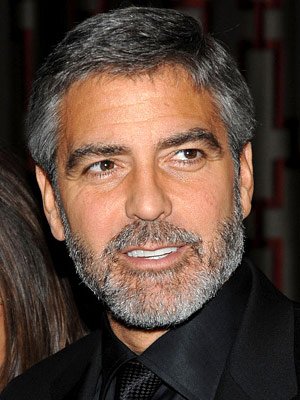 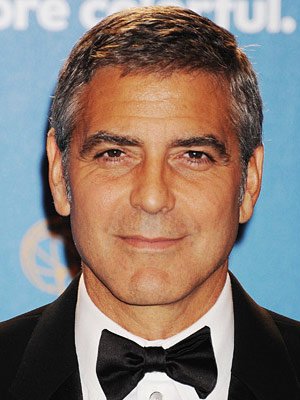 2010
Classic Clooney - for the Emmy Awards, he went with close-cropped hair and a clean-shaven face. 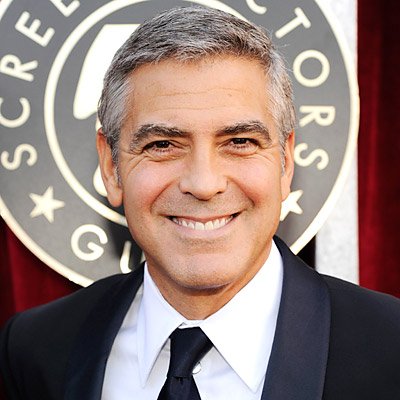 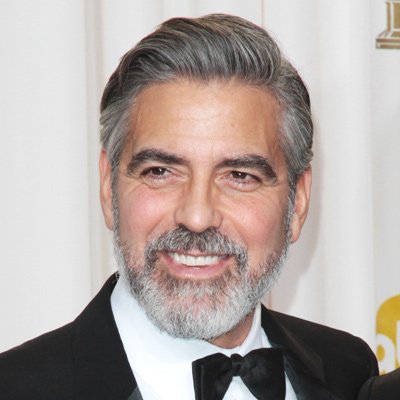 2013
Things get hairy for the actor, who sported a beard on the Oscars red carpet. 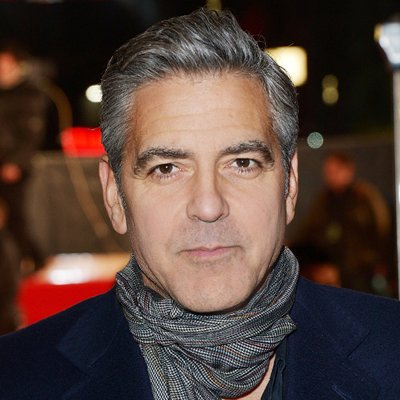 2014
The actor ditches his full-grown beard for a clean-shaven look.

Added the pics and text for you

Will move it to this thread as it is not a direct interview with him.

Thanks for the find justpassinthrough. I love all his different hairstyles

OK I have to correct myself. I don't like the second hair style. I never liked him with long hair this kind of Latino look...not mine. But the rest I like hehe

Nicky80 wrote:Added the pics and text for you

Will move it to this thread as it is not a direct interview with him.

Thanks for the find justpassinthrough. I love all his different hairstyles

Thanks Nicky80 for taking care of it for me. I'm not very good at this but loved the timeline of different looks and wanted to share it.

He had bushy eyebrows .