11 George Clooney Facts You Probably Didn't Know
It's already been a big year for George Clooney! He got engaged to girlfriend Amal Alamuddin, released The Monuments Men, and on Tuesday he turns 53 years old. We all know George got his start in Hollywood more than three decades ago and spent five years playing Dr. Doug Ross on ER, but let's take a look at some lesser-known facts about the star.

(working on inserting the pictures)


George's first wife, Talia Balsam, whom he was married to between 1989 and 1993, is now married to John Slattery, who plays Roger Sterling on AMC's Mad Men.


In 1977, George tried out for the Cincinnati Reds but wasn't offered a contract with the team.

George, Cindy, and her husband, Rande Gerber, share a compound in Mexico. Their two homes are joined by shared living spaces, and the entire estate was featured in Architectural Digest.


George had a potbellied pig named Max for 18 years until Max's death in 2006.


George was born in Lexington, KY, and later moved to Augusta, KY, where he attended high school.


Despite attending both the University of Cincinnati and Northern Kentucky University, George never actually got a college degree.

George shared the front cover of Vogue with Gisele Bündchen in June 2000, making him the second man to land the spot after Richard Gere. George went on to pose for the cover of the first issue of Men's Vogue in 2005.


While George was in middle school, he suffered from Bell's Palsy, which partially paralyzed his face. The condition went away within a year.


George and his good friends Rande Gerber and Mike Meldman created Casamigos tequila out of their own love for drinking tequila. They even have their own Casamigos airplane!


George's dad, Nick, was a news anchor and game-show host and also hosted American Movie Classics. He's been on the big screen as well and had a part in 2014's The Monuments Men, which was directed by George.

Yeah, and tell us something we don't know!

melbert wrote:Yeah, and tell us something we don't know!

Sorry...the pictures were great, which was why I posted it.

Still having trouble inserting pictures if anyone wants to help?

Oh no, no need to apologize. I wasn't criticizing you for posting. Just Popsugar thinks that his fans don't know this stuff? 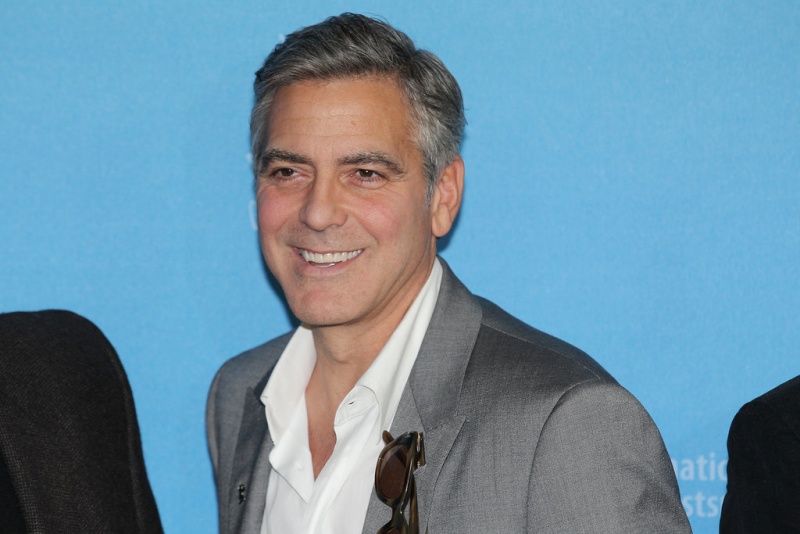 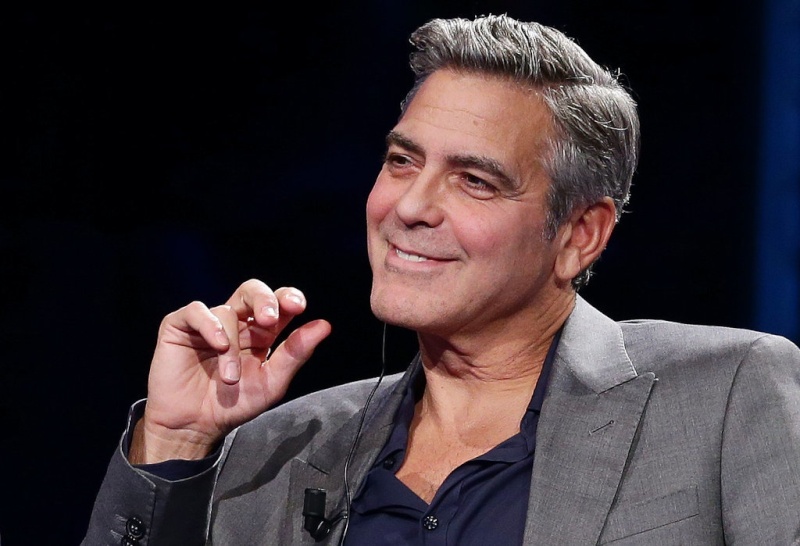 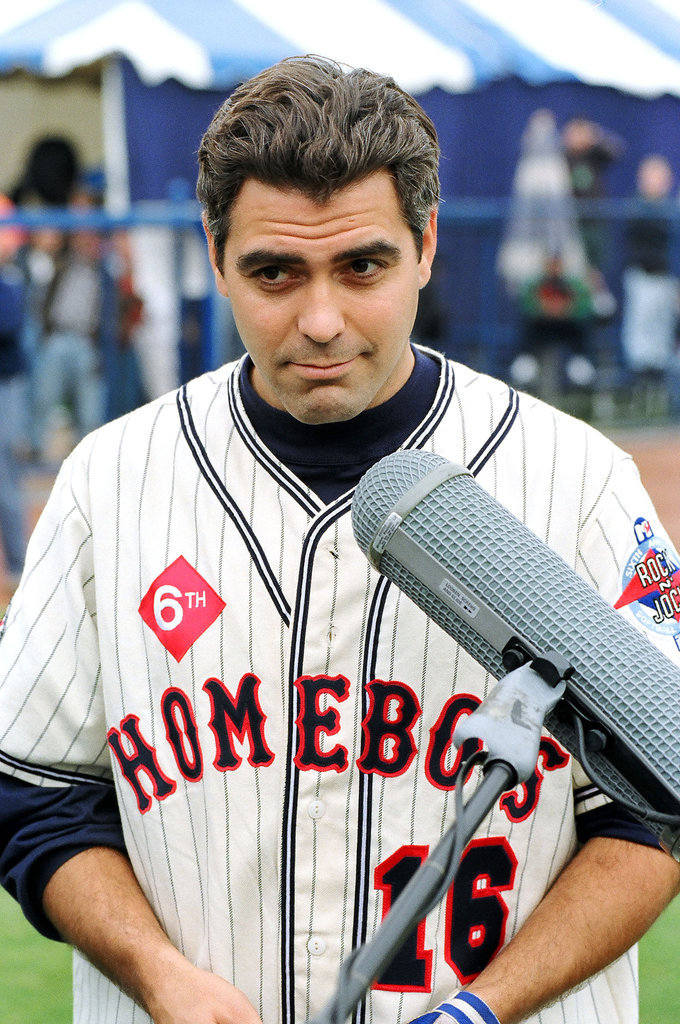 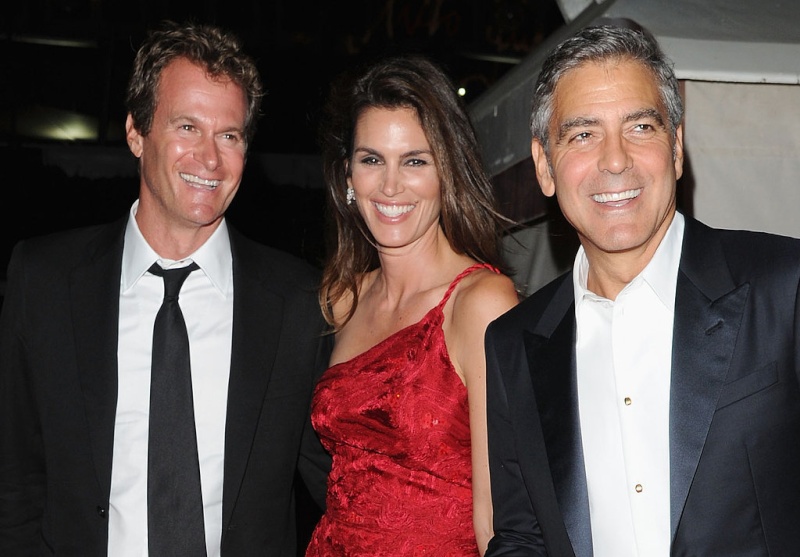 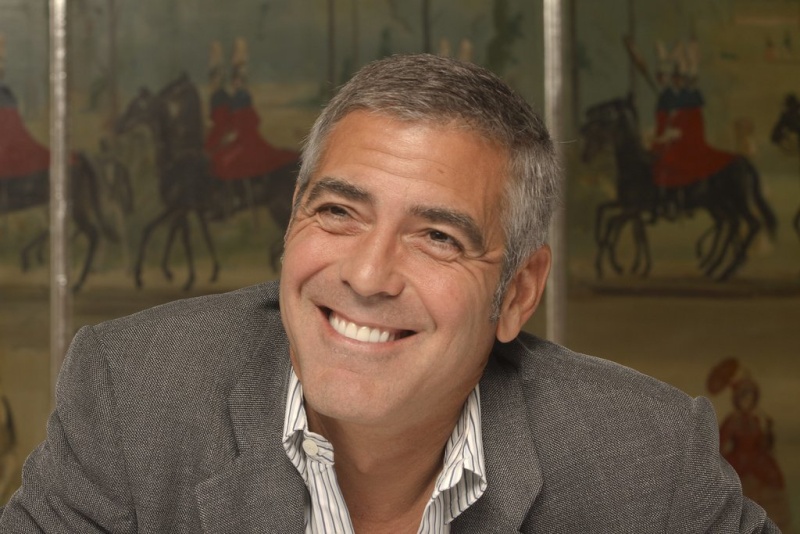 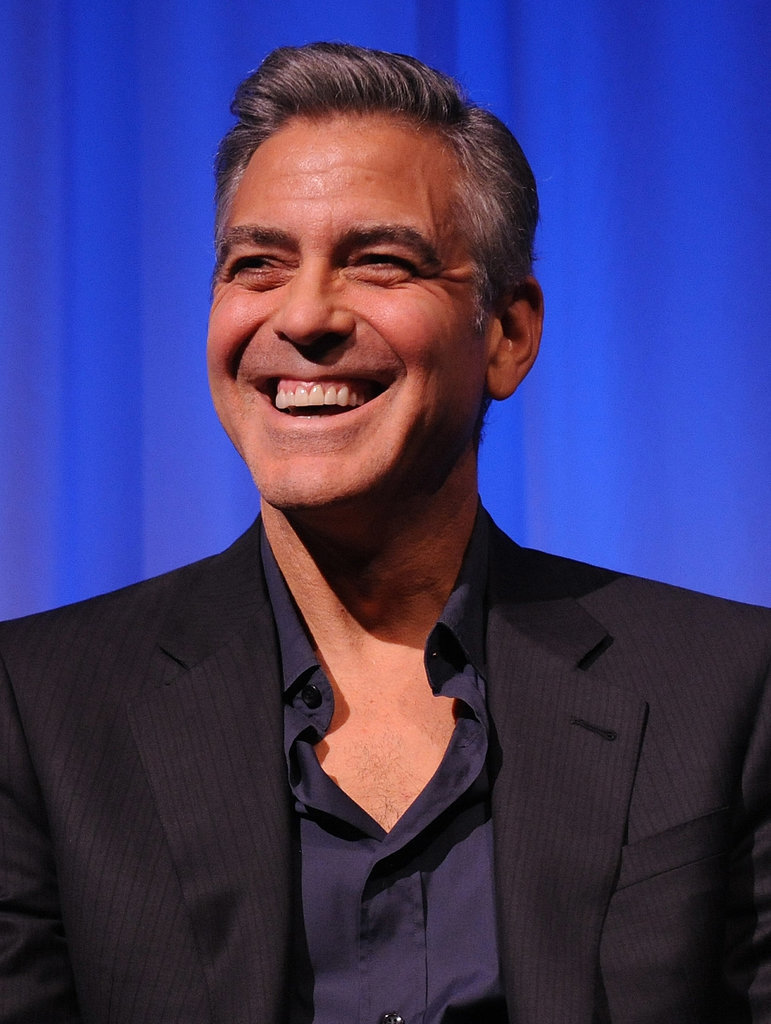 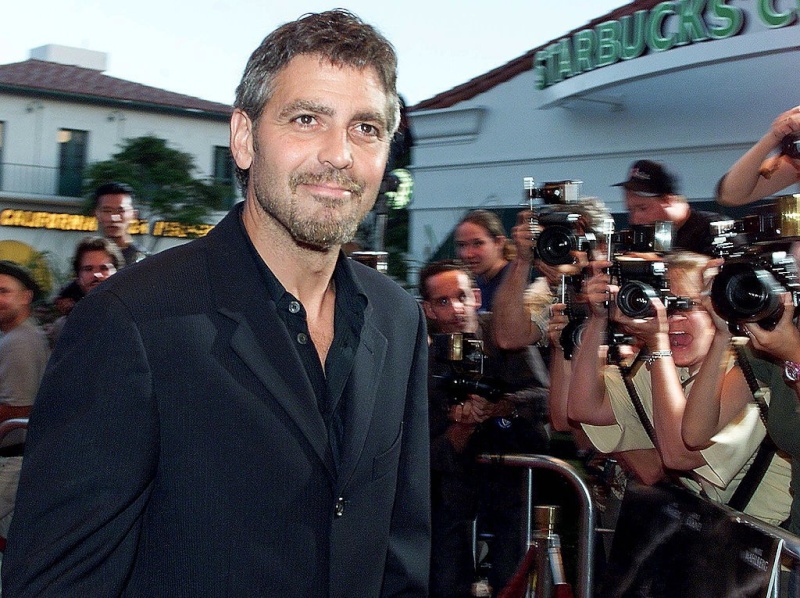 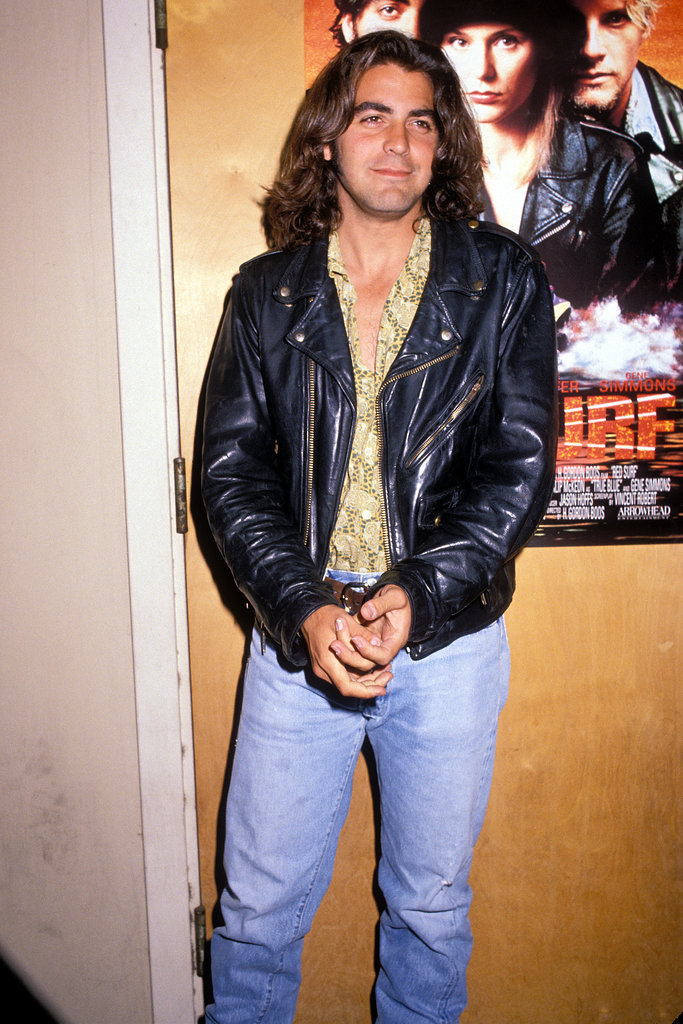 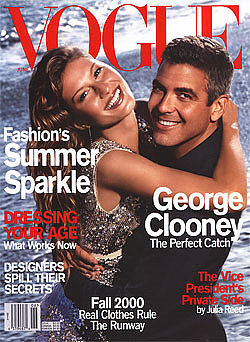 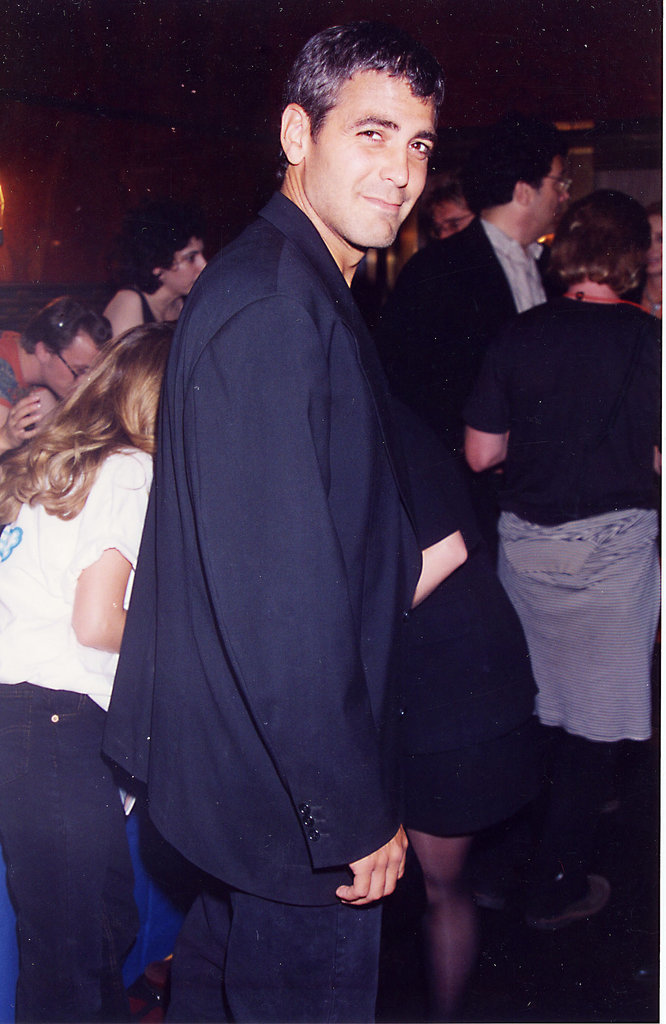 Thanks for posting the pictures!

The pictures are much better than the article.

Pita428 wrote:The pictures are much better than the article.

Yup! That's why I wanted to post the article.

The woman in that last picture probably cringed when it was originally published and she saw how bad her ass looked with that sweater tied around it.

George of course, looks wonderful in MOST not all of the pictures. Cannot stand the pictures of him with that mullet hair! Geesh!

Ah thanks for all the pictures. Love them. The last one is my favorite