Sorry are you talking about the book or the forcast?

LOL. About the book it was. Never mind. I don´t care. What comes, comes.

Millie pic is really nice. I wonder what program you use to make them?

Joanna wrote:
For anyone who is upset today.... 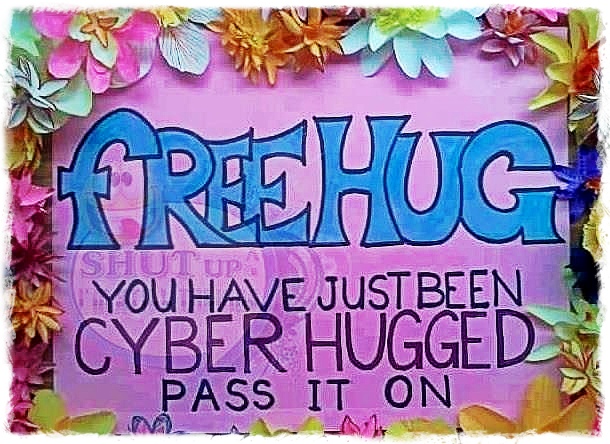 "There is nothing a big bottle of bleach,
Super size trash bags, gloves,
a dirt hole & a best friend can't cure !

I found a nice avatar for you.
Missing you...Take care xx"

Missing her, and Oceans. What has happened to the both of them?

theminis wrote:How am I supposed to view this amazing incredible solar eclipse when the entire sky is overcast, blimey you just cant trust the weather can you?

and is the solar eclipse over? Did you see anything?

theminis wrote:Sparkie - don't forget us Aussies have the solar eclipse today (late in the afternoon apparently)

Well that certainly explains my day.

theminis wrote:How am I supposed to view this amazing incredible solar eclipse when the entire sky is overcast, blimey you just cant trust the weather can you?

and is the solar eclipse over? Did you see anything?

I saw nothing other than the sky looked slightly orange tinged, too many clouds, too much rain,.

@sparkie - me too blaming everything on the solar eclipse x

Now that It's Me has showed back up YAY!! has anyone heard from Oceans? I received a pm and tried to answer it but she wasn't accepting any more pms so I could not respond, and thank her for her kind words!

In fairness Ocean was spot on about this, right from the get go....

Love to hear your take Ocean.


I found this very helpful last year when something
traumatic happened in my life. 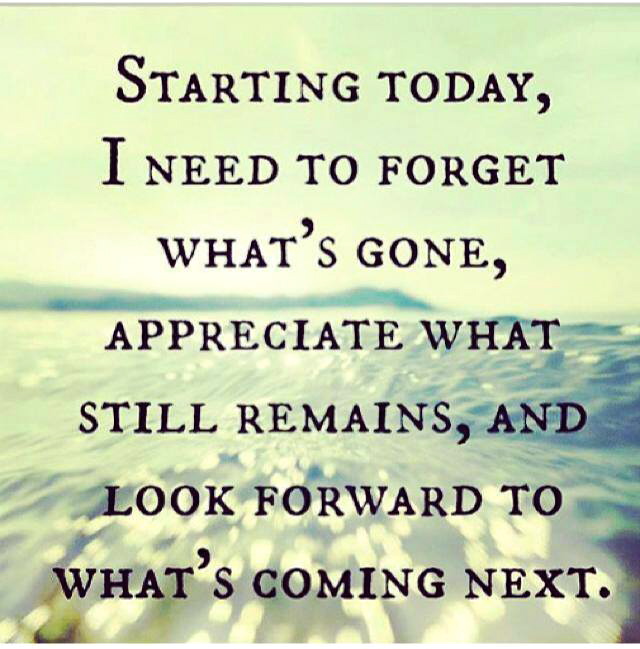 I know we discussed this previously, but I can't find the post so putting this here.

It's been determined that Peaches Geldorf died of a heroin overdose.  I guess she just wasn't able to hold on to her sobriety.

When I first started getting reports a few months ago that Peaches Geldof was using heroin again, I wrote a blind item, but really hoped my source was wrong. Usually of course you want them to be correct. I didn't want them to be right because I wanted to believe that Peaches had made that long journey back to sobriety and finally rid herself of heroin. The drug is always a demon. It always tries to bring you back in and in so many cases it ends tragically.

I think Peaches first started experimenting with heroin because of her mom's death from a heroin overdose. I think Peaches wanted to know what it was that killed her mother and it ended up killing Peaches. As much as Peaches loved her kids and wanted to be with them everyday, it looks like heroin won. A couple of things about her death that seem off. Supposedly one of her children was next to her when she died, but police didn't find any drugs in the house. You don't inject yourself with heroin and then hide everything away and get your child and then lay down and die. Someone from her family wanted her to be remembered as someone who was close to her kids and also tried their best to make sure her death and funeral were not overshadowed by news that police found drugs. There would be a time for that, but not until later. That time though is now and at the inquest today will be revealed that Peaches died just like her mother.

Yes Lorna, it's a whole tragic situation and has been for that family for 20 odd years.

It puts everything into perspective and helps one value ones own life, even during bad times.

I think its beyond sad that Peaches has left little children behind (just as she was left at a young vulnerable age). Never used drugs so cant comment on how hard it is to remain sober, or to even try and get to the point where you know you have to stop. Just hope her little children are surrounded by the right people as they grow, shower them with love and attention and the solace/comfort they will need.