Is there a link to info somewhere? 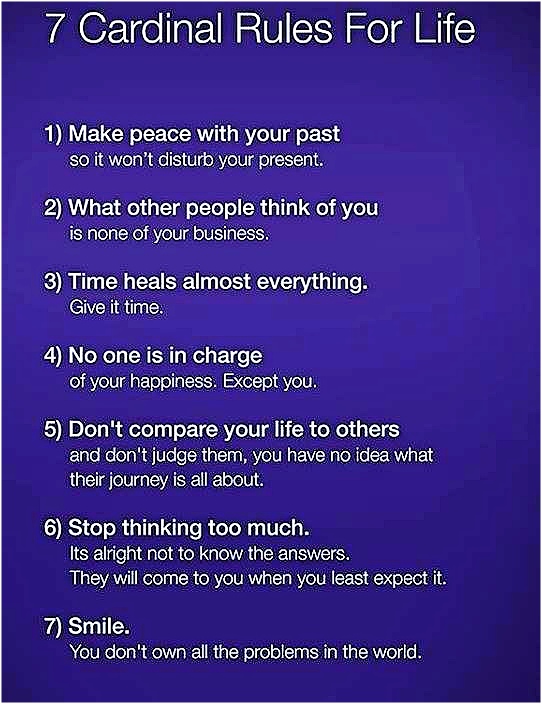 I've never heard of this before !

Hey Lorna...remember how you wanted to boycott some country because you didn't like the injustice of giving first time rape offenders a get out of jail free card?  Well take a whiff of American justice for the 1%...I guess you can expect better treatment than the plebs, when you're a duPont heir!  I'm waiting for all those felons locked away on lessor charges to be let free since jail is such a destabilizing force on the human psyche....but I won't hold my breathe!

A Delaware man convicted of raping his three-year-old daughter only faced probation after a state Superior Court judge ruled he "will not fare well" in prison.

According to the lawsuit filed by Richards' ex-wife, he admitted to assaulting his infant son in addition to his daughter between 2005 and 2007. Richards was initially indicted on two counts of second-degree child rape, felonies that translate to a 10-year mandatory jail sentence per count. He was released on $60,000 bail while awaiting his charges.

Richards hired one of the state's top law firms and was offered a plea deal of one count of fourth-degree rape charges -- which carries no mandatory minimum prison sentencing. He accepted, and admitted to the assault.

In her sentence, Jurden said he would benefit from participating in a sex offenders rehabilitation program rather than serving prison time.

Delaware Public Defender Brendan J. O'Neill told The News Journal that it was "extremely rare" for an individual to fare well in prison. "Prison is to punish, to segregate the offender from society, and the notion that prison serves people well hasn't proven to be true in most circumstances," he said, adding that the light sentence for the member of the one percent raised questions about “how a person with great wealth may be treated by the system.” (Though perhaps it provides more answers than questions.)

According to the The News Journal, several attorneys claimed treatment over jail time was a deal more typically granted to drug addicts, not sex offenders.

Kendall Marlowe, executive director of the National Association for Counsel for Children, told The News Journal that sex offenders are jailed for the safety of the children they threaten.

"Child protection laws are there to safeguard children, and adults who knowingly harm children should be punished," she said. "Our prisons should be more rehabilitative environments, but the prison system's inadequacies are not a justification for letting a child molester off the hook."

News of the lenient sentence for the confessed rapist comes as a new book, Thomas Piketty's Capitalism In The 21st Century, has put new focus on the distorting role of inheritance in the free market economy.

Im at a loss for words, well at least words I can't use on this forum anyhow - This is 2014 isn't it, I haven't stepped back in time? So the one person who is supposed to protect and keep their children as safe as possible from any harm, does this despicable act and doesn't get jail time because he wont fare well. Hés not supposed to f....ing fare well. These cretins make my blood boil. To rob a child of their innocence in this way is the lowest of the low

I alternated between being completely speechless for about a minute and a half, to total rage and thinking up ways to help him "understand" the gravity of his actions and none of them were concerned for his well being!  This is like the kid who got a slap on the wrist even though he KILLED two people because the judge bought the "he's been rich all his life and doesn't have any self control or understand that he can't do things he feels like doing" defense.  They actually cited his living a privileged life as being THE PROBLEM and why he should just get a free pass because his parents never taught him to behave any better!  How's that for turning the world upside down!

One set of rules for the 1% and a very different set for the rest of us plebs...and yet they say there is no class war. I guess not...they already won! Fuck worrying about Putin...the enemy is much closer to home.

For me I figured it doesn't matter what country you are in - child molester get away most of the time with no or a minimum jail time. There are the worst people in the world and get treated like if they have stolen food from the supermarket (Okay I exaggerate right now but you know what I mean...) It is really sad and the only reason I can explain why this is is because too many child molesters are in powerful positions who support this kind of thing....But this is just my opinion...