OK, here's another Chinese fan(not that kind of diehard Clooney fan) who went to Berlin with the intention to watch Taylor Swift's concert, happened to see George coming out of a restraunt! Then he got his abbreviated signature- GC.
This fan said George was very nice to fans, and he signed one by one with incredible patience!
He just arrived Berlin on Friday, then watched the concert that night. Next day he went sightseeing downtown and found there was Berlinale so he joined the crowd. Ten minutes later, out came from a small door a man who happened to be George!What a lucky day! 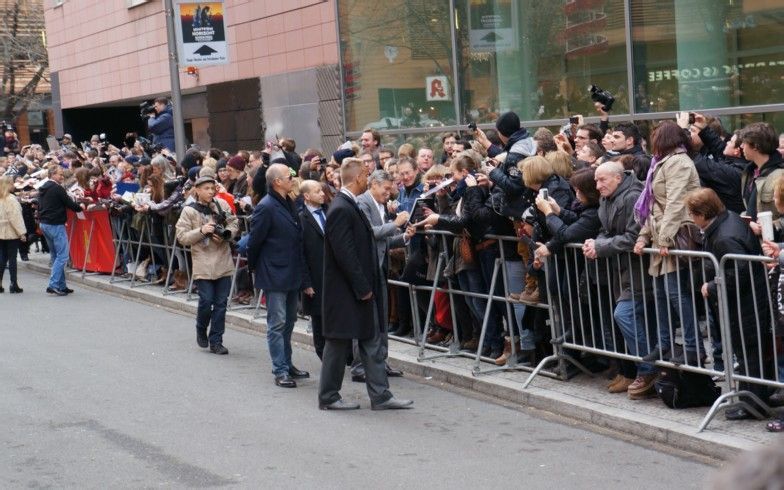 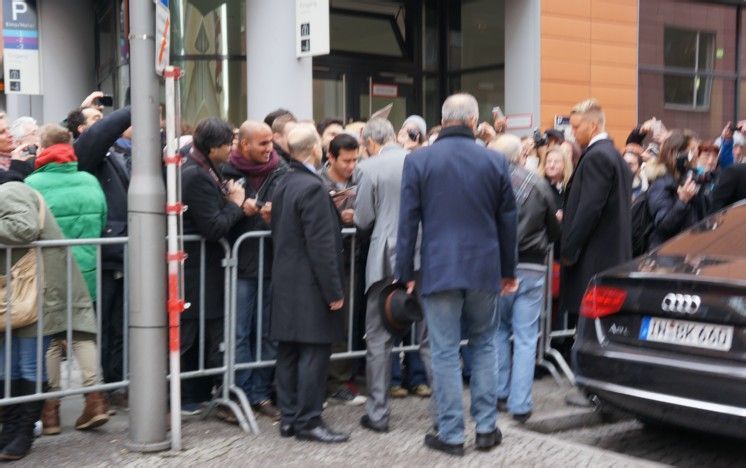 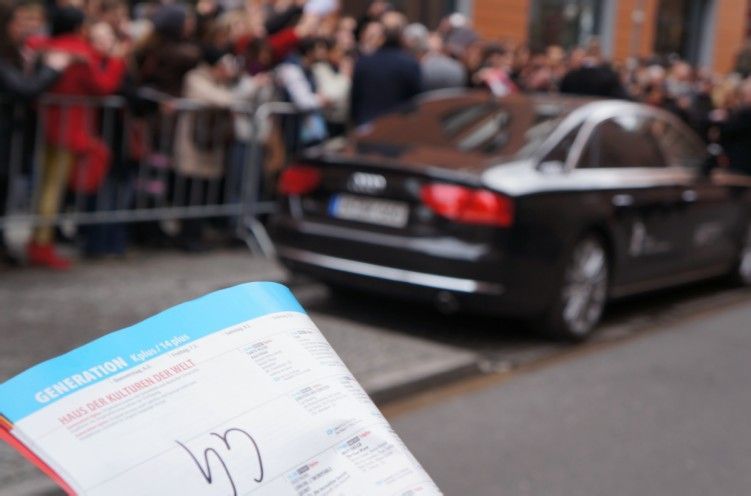 wow, thanks for all the links, Sevens!

Thanks sevens, I merged the threads together as we have already a thread for the conference and a separate thread for the red carpet Berlinale premier

Hold on - you merged which threads? I'd prefer a separate thread for each separate occasion, so a press conference is separate from a red carpet premiere. If it's done, it's done and don't worry about it.

I merged the conference videos and pictures above which sevens posted in a new thread with this one. As it was the same event. (Sorry if I wasn't clear. Early mornings it is difficult to express myself before coffee)

Nothing should come between a woman and
her first mug of coffee !!!

Our dear knows very well when want to hide, no sign of him, should be coming out in disguise, or is cloistered at home.