» George, Grant and others on their sponsorship of two new Hollywood schools

I know it's a day away, but since it's already the 31st in OZ and I'm prone to being late, I'll start this thread and take the opportunity to wish everyone a wonderful new year!

And as this is a Clooney board my favorite Irish Blessing:


May the road rise up to meet you,

may the wind be always at your back,

May the sun shine warm upon your face,

and the rain fall soft upon your fields,

and until we meet again,

May God hold you in the palm of His hand.

you know it ! it's my favorite blessing - this irish blessing

Lorna, I can not concentrate on your posts anymore. Your Avatar is soooo cute I can only look at the puppy. So distracting.....

I know that damn puppy distracts me too. :-)

But every time I see it I smile so maybe that will help keep me calm during the storm!

@LornaDoone wrote:I know that damn puppy distracts me too. :-)

But every time I see it I smile so maybe that will help keep me calm during the storm!

Millie wants to play with the pretty puppy !

That puppy is not mine but I sure wish it was and if it was, Millie could play anytime! :-)

It said it was a Husky/Lab mix. Not sure but it's probably the cutest puppy I've seen in a long time! And puppy's can't help but be cute!

Less than 14 hours left of 2013, from where I post.
As close to the international date line as possible, short of Fiji.
I'm glad this year is almost over...along with the last 5...memories in the annals of history.

For George it was a relatively good year.
Argo won Academy Award; he filmed what may be regarded as a masterpiece historical art film; and Gravity was his highest earning film of all time, ending the year at position 69.  Maybe a gradual ease in a new direction in George's publicity too? Remains to be seen...

Yes, recently I wrote, "if someone isn't happy about certain matters in their life: relationships, goals, physical wellbeing, etc,  then they shouldn't just wait until New Year's resolutions. They should proactively start immediately, where possible.  Set objectives to achieve and be determined enough to commit to them.  Maintain a positive outlook because negativity is ultimately self destructive."

Happy New Year from Sydney. Wishing you an amazing new years eve. We are only 6 hours ago for celebrating the new year. May the New Year bring you a prosperous and may your lives be filled with joy and happiness in 2014.

Right, I'm off to celebrate new year. The boss thinks all the managers are going to come on stage just before midnight so I'll do my best not to get fired for drunken misbehaviour!!

Wishing you all the best......, and a date with George Clooney

40 mins left till midnight where I am. So all the best to everyone, hope that peace joy love kindness surround us all.

Uh theminis. You are nearly there. guess you, Margaret and Katie are the first once. Still 10 hours to go for me

Ocean: I love the fish

Joanna/Lorna: I'll take both your dogs for a play day

Happy New Year! May this year bring nothing but magic to everyone! <3 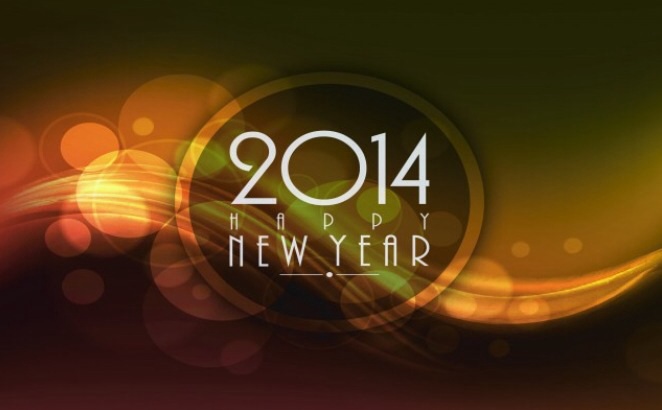 May this year be filled with rainbows, joy, and love for all.

Lorna, I LOVE your avatar

Happy New Year to all of you where it is already 1  January....Australia etc.....

I am getting ready for celebration...dress, hair, makeup...

I am so pretty

May your dreams come true!

And much Love, Love and LOVE 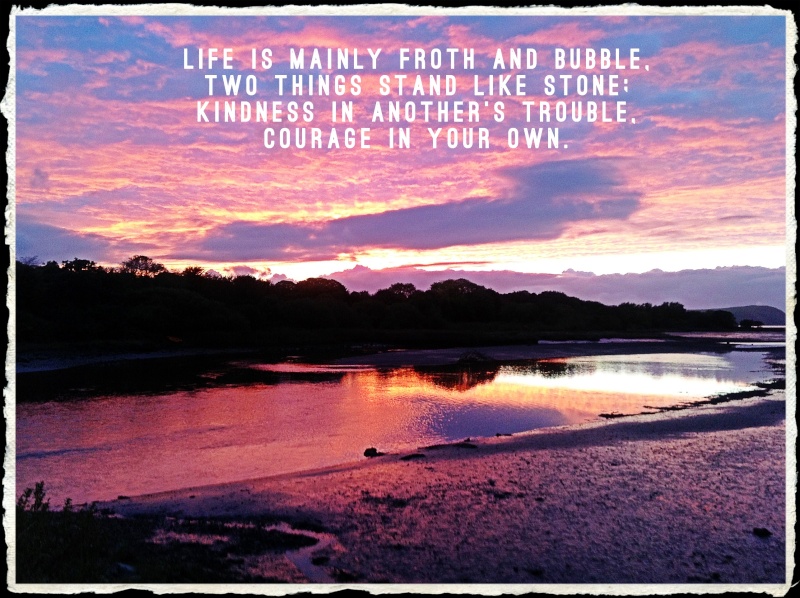 Wishing everyone a great start in the New Year.

No chance to post yesterday, so hope everyone had a great time last night (:drunk2): and is recovering happily today. Wishing everyone a wonderful New Year of good health, happiness and success!

Happy New Year to everybody!!!

To gorgeous Mr. Clooney ....may our eyes blink together ....