A new law goes into effect next year that will allow millions of Americans to finance movies and get a cut of the back end. Will the JOBS Act change everything for filmmakers? 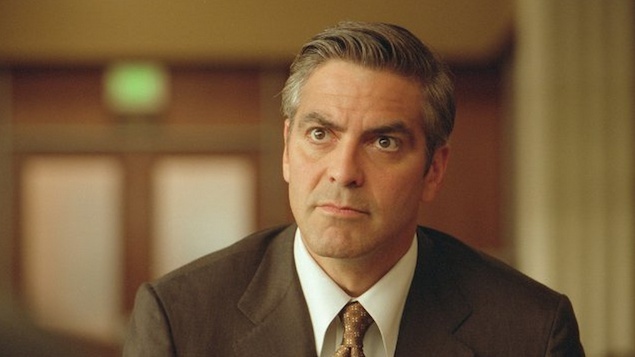 George Clooney had a bone to pick with a Hollywood financier last week. The actor-director got into a public row with hedge funder and analyst Daniel Loeb over Loeb's remarks that Sony should spin off the entertainment division because of two underperforming films. "A guy from a hedge fund entity is the single least qualified person to be making these kinds of judgments and he is dangerous to our industry," Clooney told Deadline. Ah, the monied middlemen.

Right now, crowdfunding "investors" can get unlimited beer cozies, but nothing off the back end of a successful film project.

Equity-based crowdfunding platforms (as opposed to what we have now, where "investors" can get unlimited beer cozies but nothing off the back end of a successful film) are a great way to open up access to more investors, minimizing the power and influence that financial middlemen have now. Accredited investors, the very wealthy, have, up until now, been the overwhelming majority of equity investors in film.

Crowdfunding 1.0 – as I like to call it -- opened the floodgates, allowing smaller grassroots rewards-based investment. Enter: Crowdfunding 2.0, the rise of the unaccredited investor. Unaccredited investors -- those with incomes up to one hundred thousand dollars -- will be able to participate under Title III of the Jumpstart Our Business Startup (JOBS) Act starting in 2014. Indiegogo, EarlyShares, Crowdfunder and Slated are a few of the crowdfunding platforms that will take advantage of the potential new influx of investors looking for more than just autographs.

Crowdfunding, in its present form, connects filmmakers with communities of donors through rewards. These “rewards,” however, are personal in nature (a DVD here, signed poster there, a small screen credit all around), not necessarily a strong return on investment for the more pragmatic members of the filmmaking community. That may be about to change as the remainder of the mandates of the JOBS Act are about to be enacted, allowing almost anyone – except “bad actors” – to make investments and possible accrue a return on films.

This summer, with the oversupply of tentpoles, the small filmmaker was hit with a lot of sharp elbows.

Film financing is probably the most frustrating aspect of the entire filmmaking process. Raising money from investors in the present environment can seem, at times, a soul destroying process. Filmmakers who are not pandering to the lowest common denominator also have perennial difficulties. Nowadays, even certified hit-makers like Steven Spielberg and George Lucas have had difficulty in their recent deal-makings.

David Lynch, so depressed by the difficulties for alternative cinema, is considering throwing in the towel. And in retrospect, a bankable talent like Matt Damon, who has the number one movie domestically this week, was not enough to get Behind the Candelabra into theaters. Multi-tiered pricing, on the ticket end, is increasingly being seen as a possible solution to the problem of getting films with idiosyncratic visions into theaters. What about equity-based crowdfunding? Going directly to individual film financers, and cutting out the middlemen, might be a solution to this problem. 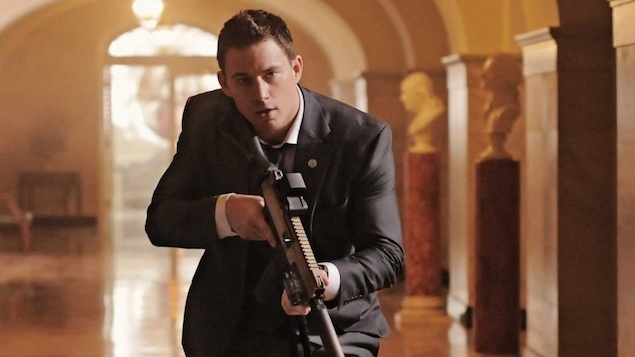 Accessibility to financing could be a game changer. This summer, with the oversupply of tentpoles, the small filmmaker was hit with a lot of sharp elbows.

Equity-based crowdfunding, which allows investors an actual return on investment, might be a possible solution to the limitations of the platforms pre-JOBS Act. When the final obstacles to non-accredited investment via crowdfunding dissolve in 2014, ordinary investors will have the ability to get equity – the ultimate reward – in the filmmaking process.