Found this on twitter --my usual spot---it went down early today and I felt so lost ; )


Garden birds go GREY as they age just like humans, scientists say (and it sends the female of the species all of a flutter)

We've all heard about the effect a silver fox can have on the ladies, but who knew a silver sparrow could be just as alluring?
Certain species of garden birds go grey as they age, new research has revealed - and it sends females all a flutter.
A nationwide study into the plumage of birds across the country has shown abnormal colouring in feathers is far more common than thought.


In the cases of blackbirds, jackdaws and house sparrows the most common oddity is the appearance of white feathers which is down to 'progressive greying' as they get older.
And just like Hollywood actor George Clooney, the mature look makes them more attractive to females of the species.

In the case of the blackbird, birds of the fairer sex prefer to mate with accomplished 'nesters' and a show of grey is an immediate sign of experience.
This means those with a greying plumage will generally be chosen as a mate.
The survey has revealed that 35 different garden bird species now exhibit unusual plumage colouring.
More than 2,000 homeowners are taking part in the ongoing 12-month study, which not only records odd-looking birds but also the behaviour they display.
Tim Harrison, of the British Trust for Ornithology, said although albinism in birds is widely known, it is surprising that bird go greying with age.
He added: 'The most common bird recorded in the study has been blackbirds displaying white feathers.'


'Some of these birds will have a genetic condition known as leucism which is caused by reduced pigmentation in the plumage.
'But it seems that others get their white feathers from progressive greying.
'As they get older some pick up white feathers just like humans do. They malt each year and sometimes their feathers are replaced with white ones.
'Generally with blackbirds, their breeding success increases with age when they are more successful at nesting.
'A bird with white feathers would suggest to the opposite sex that they are experienced breeders.'


However, having a tinge of white or grey can have an adverse on other species of birds.
In the case of the robin, having a big red 'bib' is a sign of dominance.
'The red breast of robin is used as a sign of dominance,' said Mr Harrison.
'The bigger the bib the more dominant they are over other males.
'But our survey has recorded that robins with a white plumage acted in a very shy way around other males and females.
'Of course having white feathers will also make some birds more vulnerable to predators such as cats and sparrow hawks.'
More than 700 birds covering 35 species have so far been noted for having an abnormal plumage in the on-going study. 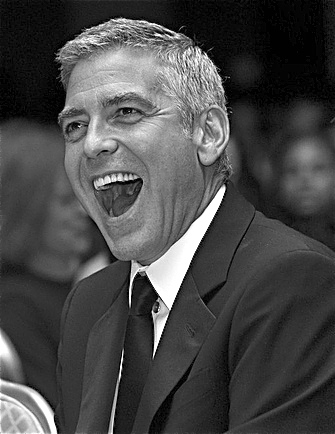 In the case of the blackbird, birds of the fairer sex prefer to mate with accomplished 'nesters' and a show of grey is an immediate sign of experience.

Yep indeed, GC accomplished and experienced, no doubt there....

I love his hair. The grey is sexy. I like it the way it is in the pic above. Don't like it as much when it's longer. Love the scruffy whisker look but think rug rash might be a problem?

Well you could always buy lotions/potions to deal with rug rash - bring it on I say!!

You are so funny! Have to say I don't know how well those potions work on beard rash. At least in some parts of one's body...

I love you OofOof, your comments make me laugh even though I have a migraine.

I love GC with his silver hair, he has the distinguish look. You know the old Hollywood look, not that I am calling him old which he isn’t, but the Gary Grant look.

but the name is Cary
Cary Grant 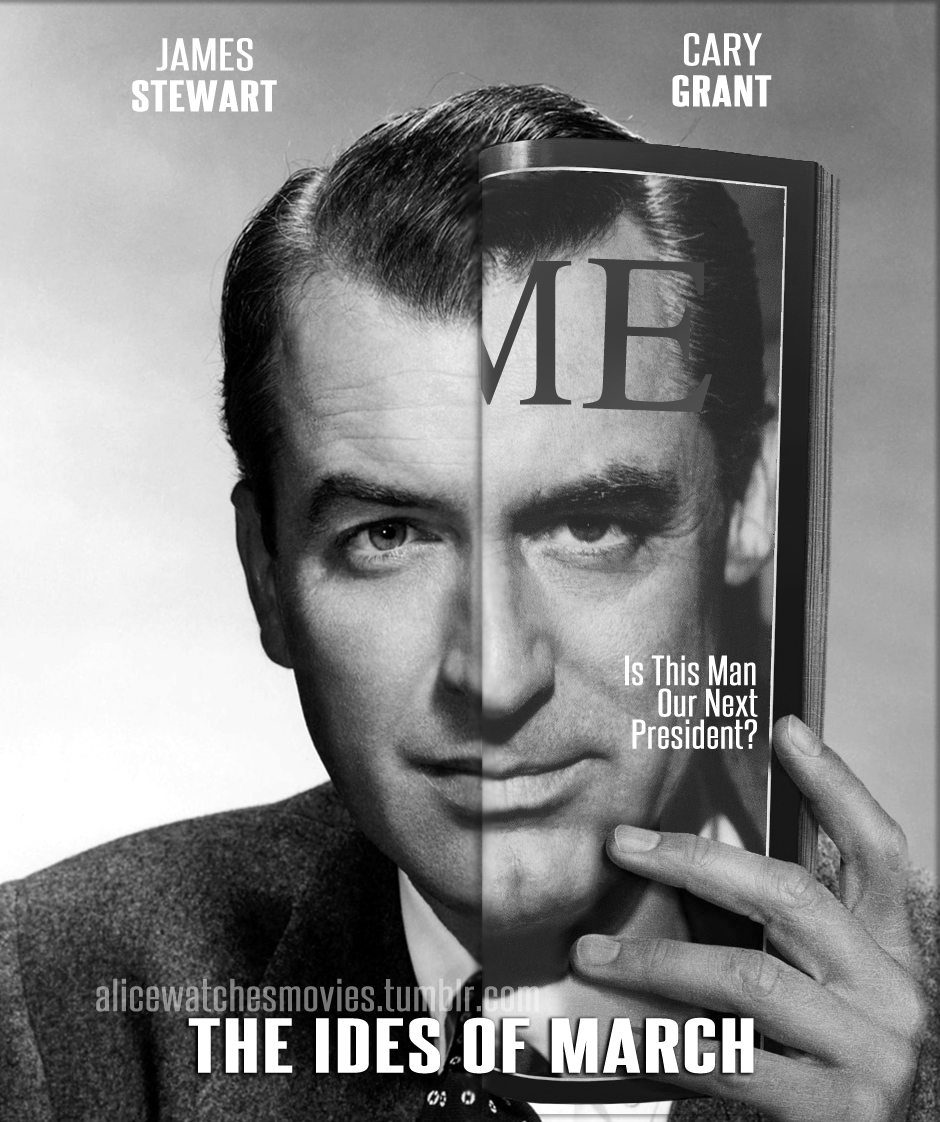 I love his gray hair.

I bet you do.
Who´s hair are you talking about?